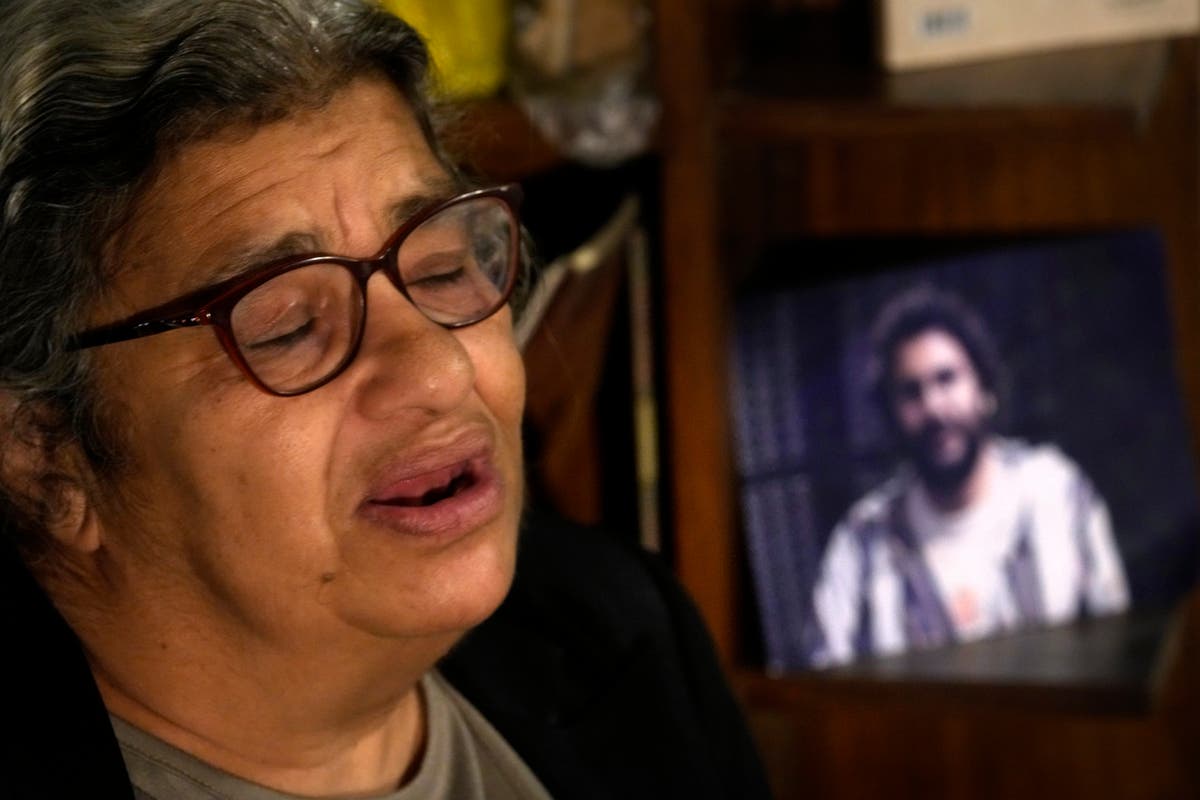 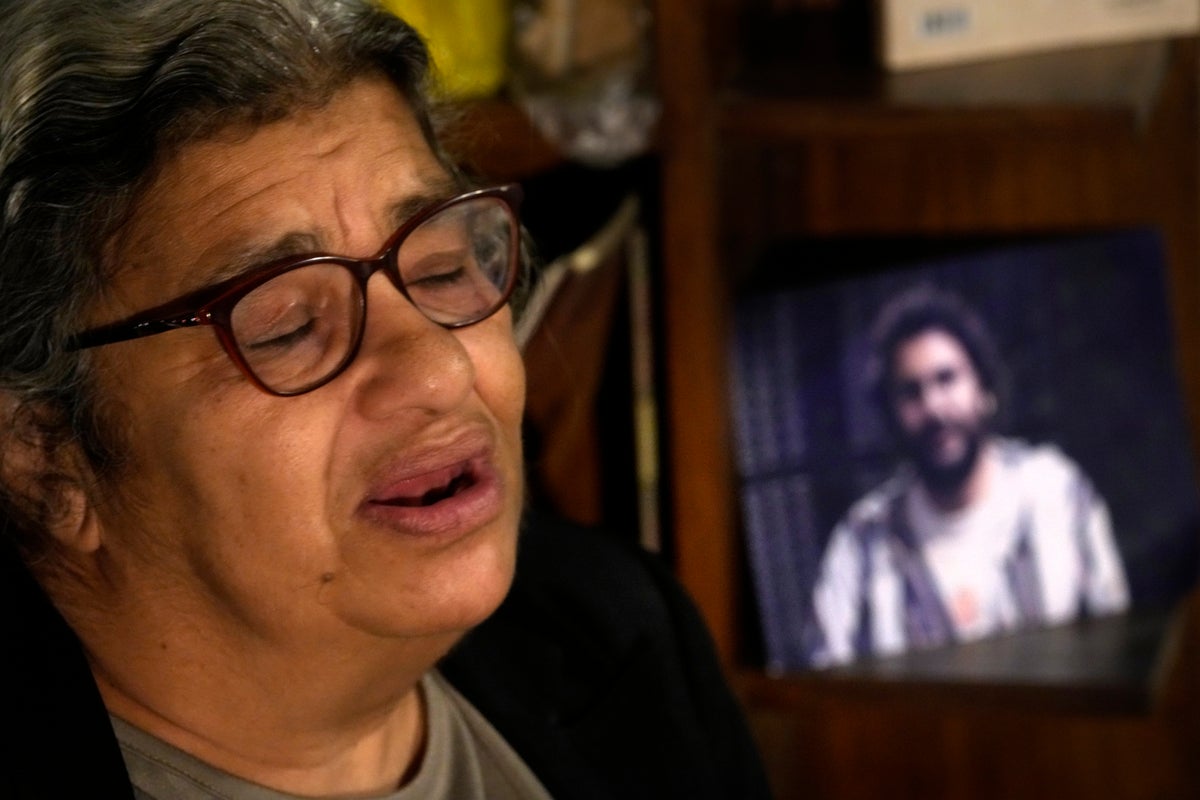 The announcement came in a letter that the family says it received from Abdel-Fattah through the prison authorities on Monday. It was dated on Saturday.

Abdel-Fattah, one of Egypt’s most prominent pro-democracy campaigners, had intensified his hunger strike at the start of the U.N. climate conference in the Egyptian resort of Sharm el-Sheikh earlier this month to draw attention to his case and those of other political prisoners.

He had stopped taking food earlier and then he also stopped drinking water. His health condition worsened, raising fears he could die in prison.

In a post on Twitter, one of Abdel-Fattah’s sisters, Sanaa Souief, confirmed the letter was in her brother’s handwriting.

Laila Soueif, Abdel-Fattah’s mother, told The Associated Press that the letter did not mention his hunger strike, but the family’s assumption was it was ongoing.

Prison authorities had allowed Abdel-Fattah to communicate with his family through weekly letters. Monday’s letter is the first proof of life the family received since he began refusing water eight days ago.