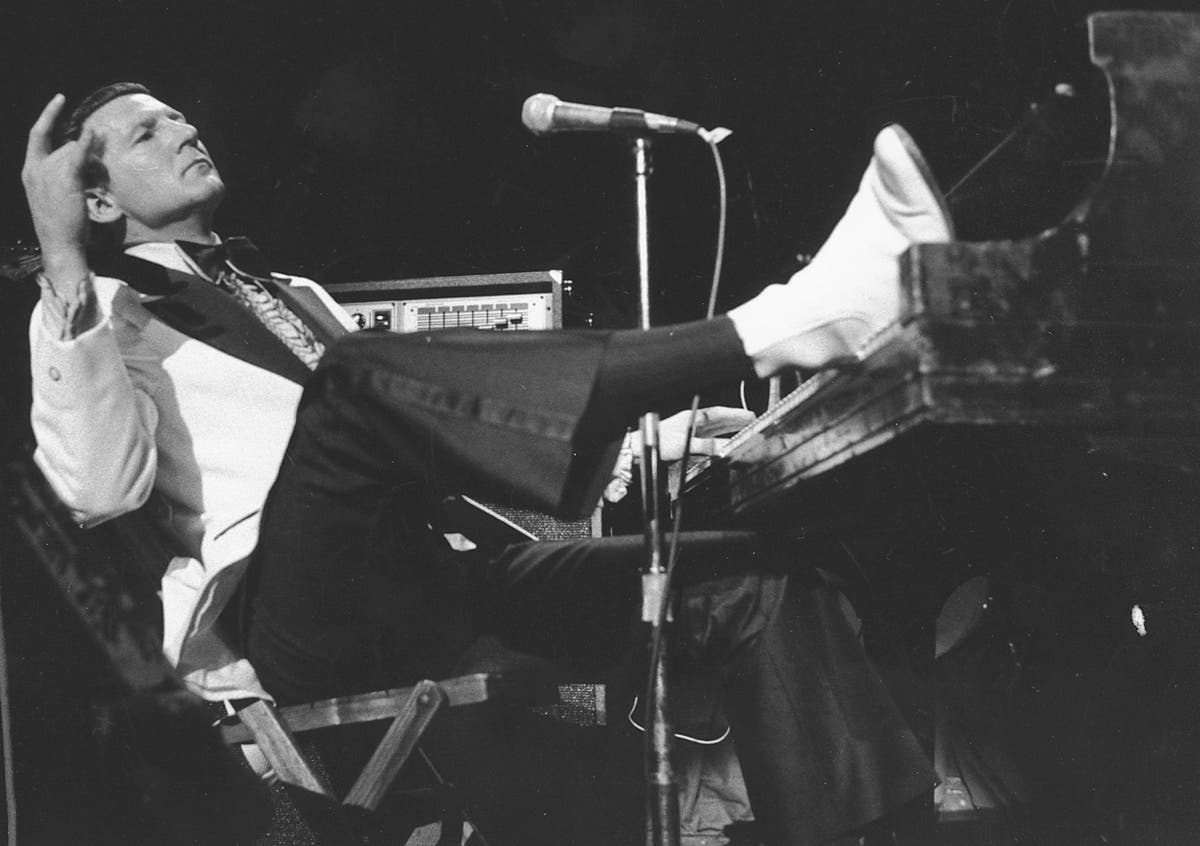 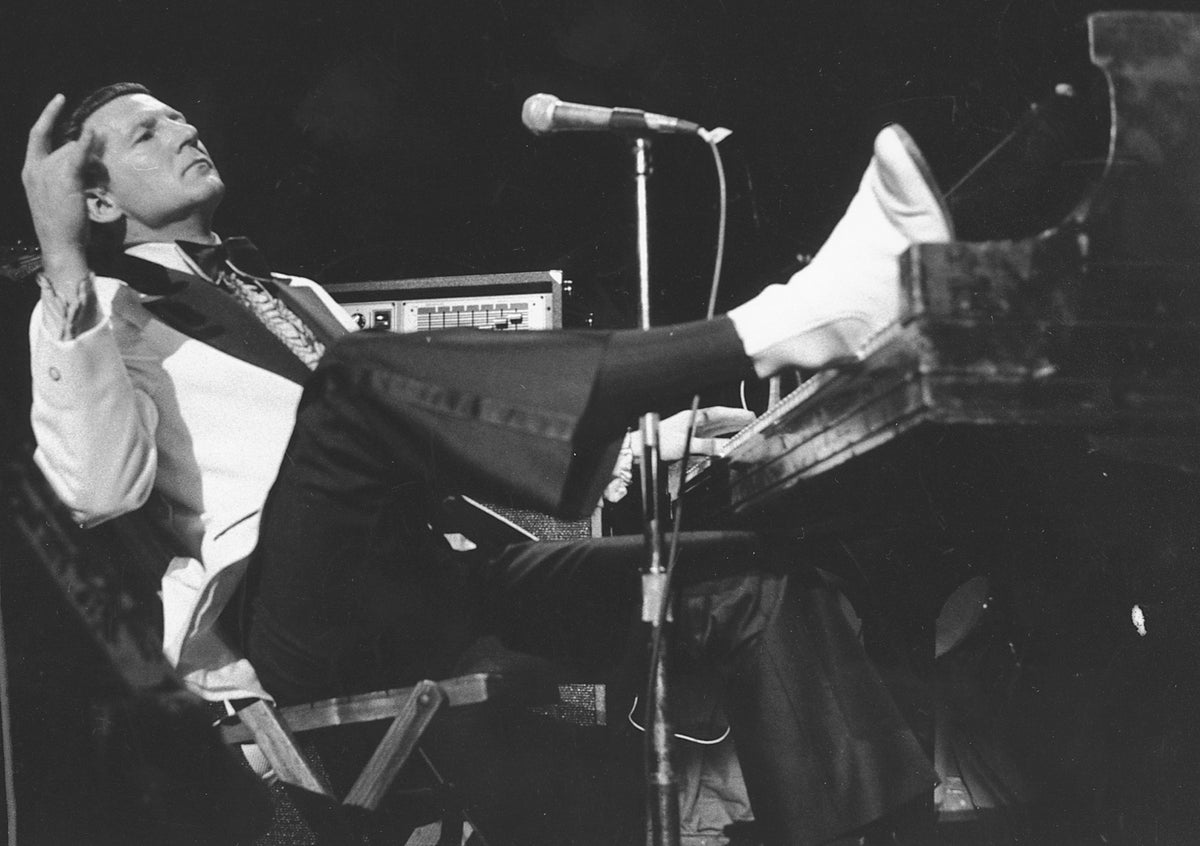 Lewis, known for hits such as “Great Balls of Fire” and “Whole Lotta Shakin’ Goin’ On,” died Oct. 28 at his Mississippi home, south of Memphis, Tennessee. He was 87.

Saturday’s funeral service is set for 11 a.m. at Young’s Funeral Home in Ferriday, the town where he was born, family members said. A private burial will follow. At 1 p.m., a celebration of life is planned at the Arcade Theater, also in Ferriday.

Lewis, who called himself “The Killer,” was the last survivor of a generation of artists that rewrote music history, a group that included Elvis Presley, Chuck Berry and Little Richard.

After his personal life blew up in the late 1950s following news of his marriage to his cousin, 13-year-old — possibly even 12-year-old — Myra Gale Brown, while still married to his previous wife, the piano player and rock rebel was blacklisted from radio and his earnings dropped to virtually nothing. Over the following decades, Lewis struggled with drug and alcohol abuse, legal disputes and physical illness.

In the 1960s, Lewis reinvented himself as a country performer and the music industry eventually forgave him. He had a run of top 10 country hits from 1967 to 1970, including “She Still Comes Around” and “What’s Made Milwaukee Famous (Has Made a Loser Out of Me).”

Lewis was the cousin of TV evangelist Jimmy Swaggart and country star Mickey Gilley. Swaggart and Lewis released “The Boys From Ferriday,” a gospel album, earlier this year. Swaggart will officiate at his funeral service.

In 1986, along with Elvis, Berry and others, he was in the inaugural class of inductees for the Rock & Roll Hall of Fame and joined the Country Hall of Fame this year. His life and music was reintroduced to younger fans in the 1989 biopic “Great Balls of Fire,” starring Dennis Quaid, and Ethan Coen’s 2022 documentary “Trouble in Mind.”

Lewis won a Grammy in 1987 as part of an interview album that was cited for best spoken word recording, and he received a lifetime achievement Grammy in 2005.

The following year, “Whole Lotta Shakin’” was selected for the Library of Congress’ National Recording Registry, whose board praised the “propulsive boogie piano that was perfectly complemented by the drive of J.M. Van Eaton’s energetic drumming. The listeners to the recording, like Lewis himself, had a hard time remaining seated during the performance.”