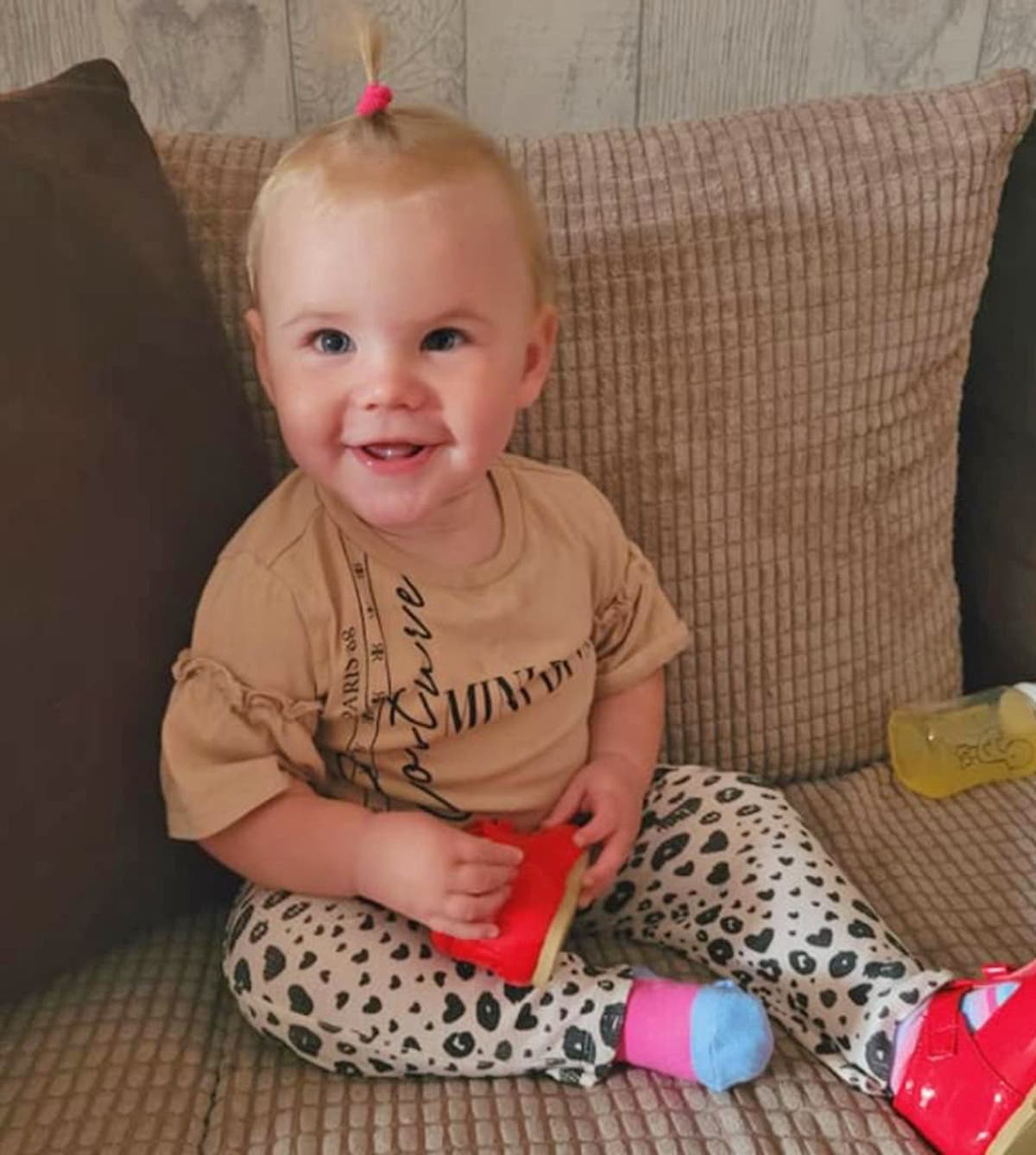 The household of a “much-loved” 17-month-old woman who died when she was attacked by their canine have stated they’re making an attempt to return to phrases with the “tragic loss”.

Bella-Rae Birch died in hospital from her accidents after emergency companies have been known as to her residence within the Blackbrook space of St Helens at 3.50pm on Monday, Merseyside Police stated.

Neighbours described making an attempt to avoid wasting the “beautiful” toddler after listening to her dad and mom’ screams.

In a press release, her household thanked the group for his or her assist.

They stated: “We would ask that we are now allowed some space and time to try and come to terms with the tragic loss of our much-loved Bella-Rae.

“She will be sadly missed but never forgotten.”

Superintendent Steve Brizell stated: “Bella-Rae has lost her life in the most unimaginably terrible circumstances and our thoughts are first and foremost with the family and the wider community at this devastating time.

“Our specialist family liaison officers are providing the family of Bella-Rae with support and officers will remain in the area in the coming days to provide further reassurance and support for the wider community.

“At this stage we understand that the family dog they had bought just a week earlier has attacked Bella-Rae inside the family home.”

The power stated the canine had been humanely destroyed and work was ongoing to find out its breed and its earlier house owners.

One neighbour, who gave her identify as Jordan, stated she ran to assist Bella-Rae.

She stated: “We pulled up from school and heard screaming. I just ran over to try to help and started CPR until the paramedics took over.”

The neighbour, who is because of go to school to coach as a paramedic, stated the kid’s dad and mom have been “hysterical”.

She added: “I didn’t see the dog, I was just focusing on helping the baby.”

Another neighbour who helped to provide CPR stated: “The parents doted on the children. It’s too upsetting to say anything else.”

Neighbour Joanne Matthews, 53, stated: “She was such a beautiful little girl, toddling about.

“I’d see the family in passing, just to say hello, and they were always very pleasant.”

Ms Matthews stated she had seen the ambulance outdoors the home on Bidston Avenue at about 3.50pm on Monday after which about 10 police vehicles, together with a van, arrive.

She stated: “I saw them bring the dog out. I couldn’t tell what breed it was but from the back it looked like a Staffordshire bull terrier or pitbull.”

Another neighbour, who didn’t wish to be named, stated she got here residence from the retailers at about 4.30pm and the realm was stuffed with police.

She stated: “My friend gave me a lift and I said to her there’s got to have been a murder.

“The mum was on the field at the front of the house crying, she was hysterical.”

On Tuesday morning cops have been stationed outdoors the home, which was cordoned off with police tape, and a forensics officer was seen going contained in the property.

Flowers have been laid outdoors the home by mates and neighbours.