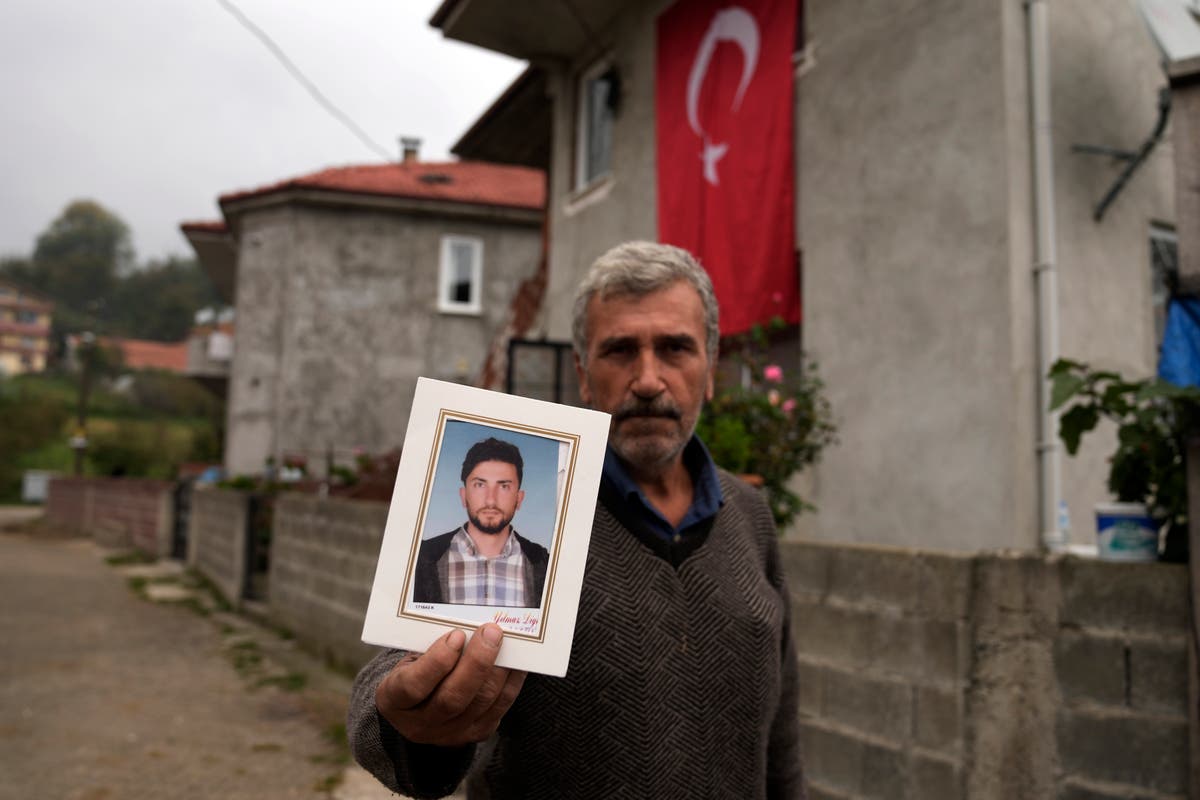 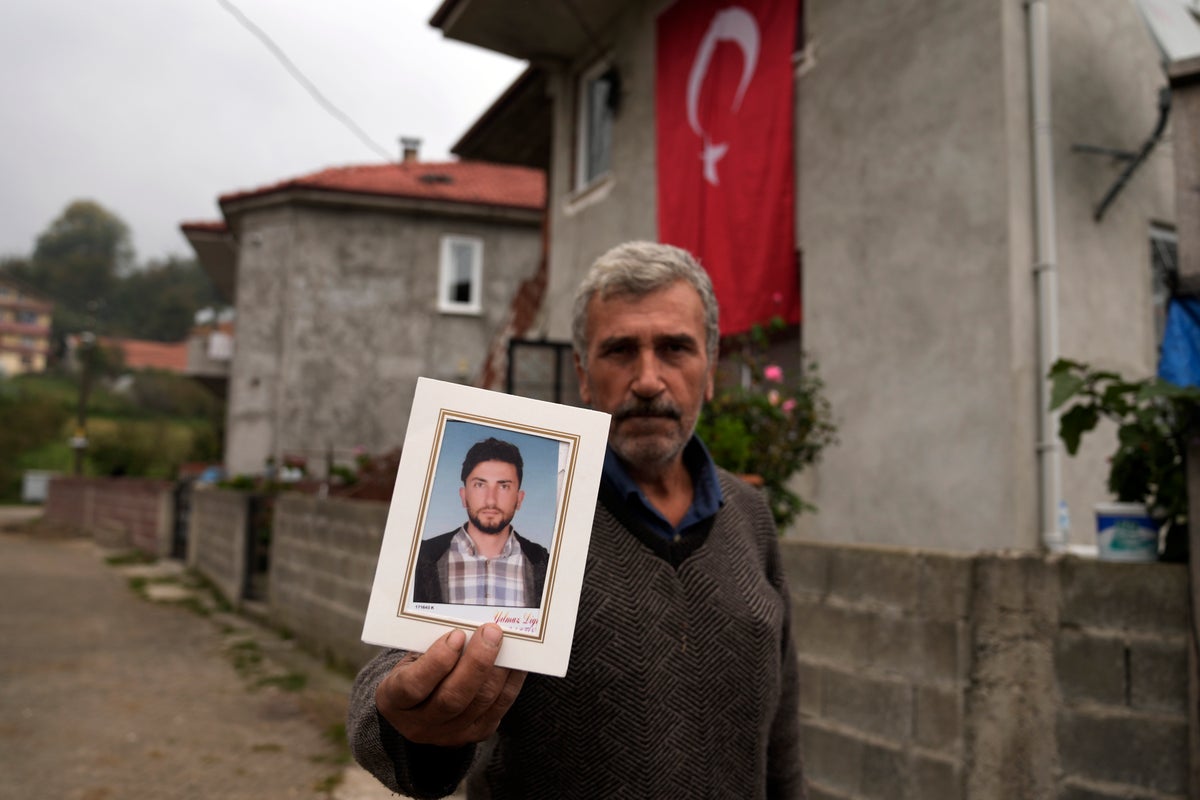 “My one and only, where are you,” a mother cried at a cemetery beside a freshly-laid mound of earth. She couldn’t process the death of her 33-year-old son who was killed in a coal mine explosion in northern Turkey.

Selcuk Ayvaz was among the first to be buried, following a funeral Saturday where his coffin was wrapped in the red and white Turkish flag. Relatives told his stunned 3-year-old daughter to say farewell to his coffin. His wife, who is expecting their third child —a boy — any day now, was distraught, slowly eating a chocolate bar from the hand of a social worker.

Friday’s explosion at the state-owned Turkish Hard Coal Enterprise’s (TTK) mine in the Black Sea town of Amasra killed 41 miners and injured 11. Five of the injured are in critical condition in an Istanbul hospital, suffering from burns that cover 65% to 85% of their bodies, according to the health minister.

There were 110 miners when the blast occurred. Fifty-eight of them made it out on their own or were rescued.

Ayvaz’s father kissed a photo of him twice, saying “my baby.” Recep Ayvaz, 62, said he rushed to Amasra from his village when he heard of the mine explosion.

“I waited and waited and there was no news,” he explained. He then received word that his son was at the children’s hospital. When he got there, he saw cars in front of the morgue and his eldest son identified his brother’s body.

“I asked them to show me and they showed me my child,” the father said, describing his son’s head injuries. “His hair, his mustache were all burned, his sides blackened, it’s still in front of my eyes, I can’t forget it.”

The Turkish flag was hanging on their house of mourning.

The minister announced Sunday coal production at the Amasra mine would be stopped until investigations are completed, the state-run Anadolu Agency said. Five prosecutors were investigating, according to the justice minister.

But Ayvaz’s mother Habibe wasn’t appeased. The 63-year-old said she heard there was a gas leak in the mine and questioned why her son was sent into it at all.

“It’s a massacre outright, a massacre,” she said, inconsolable. “I am calling on our president, I am calling on Mr. Suleyman (Soylu, interior minister), punish them and may God damn them,” she said referring to the mine’s contractors.

Another deceased miner’s mourning relative told Turkish President Recep Tayyip Erdogan on Saturday during a live broadcast that there had allegedly been a gas leak in the mine. Erdogan said earlier the mine was the most advanced in Turkey and the energy minister had inspected it only a month ago.

A 2019 report by Turkey’s Court of Accounts, which was shared by an opposition lawmaker and some media, said there were “serious accident risks” of firedamp explosions at a depth of 300 meters below sea level and urged the mine to follow inrush directives as gas content was already high where samples were taken.

Friday’s blast took place at that level. It’s unclear if the mine followed the directives, but TTK said the claim was “completely false” and that the high methane readings referred to the levels of gas in the coal rather than the mine itself.

The deadliest mine disaster in Turkey was in 2014 when 301 coal miners died following an explosion in the western town of Soma.

“My only thought is the children. We can’t cry next to them,” Ayvaz’s aunt Elmas said.

The sentiment was echoed by her brother, the elder Ayvaz, who was trying to plan ahead.