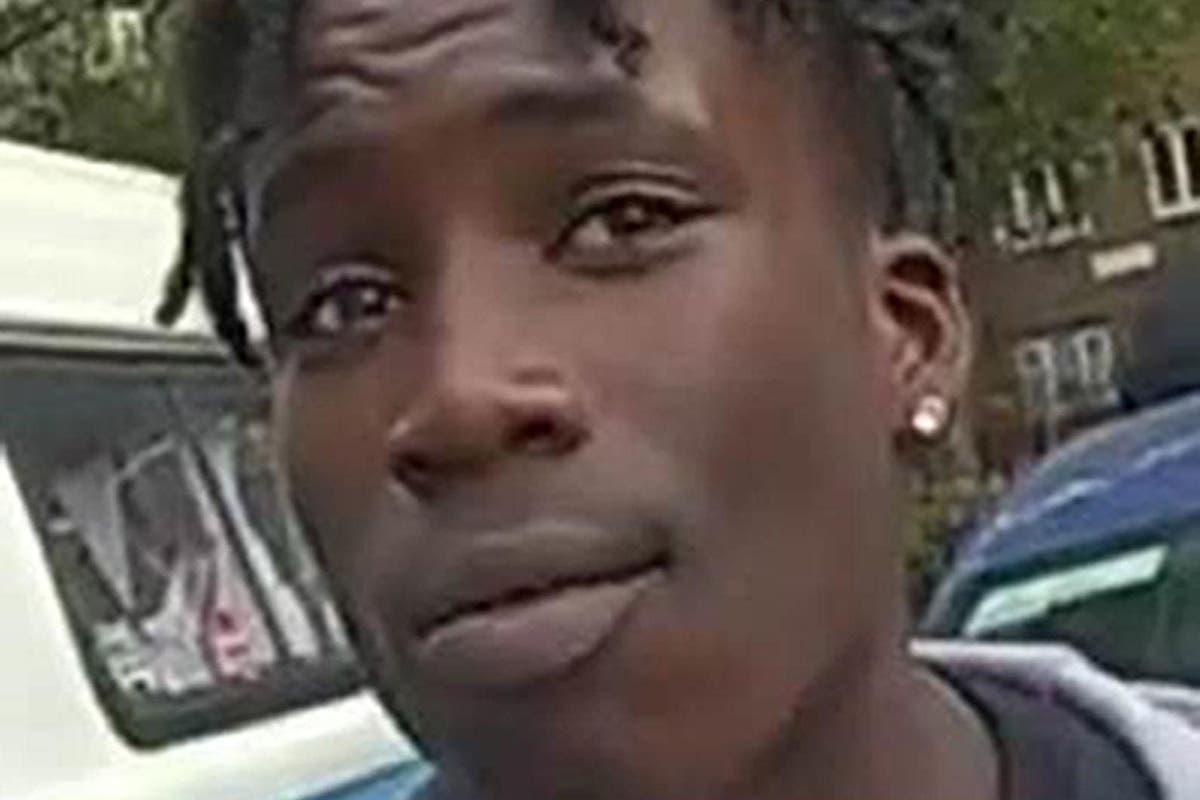 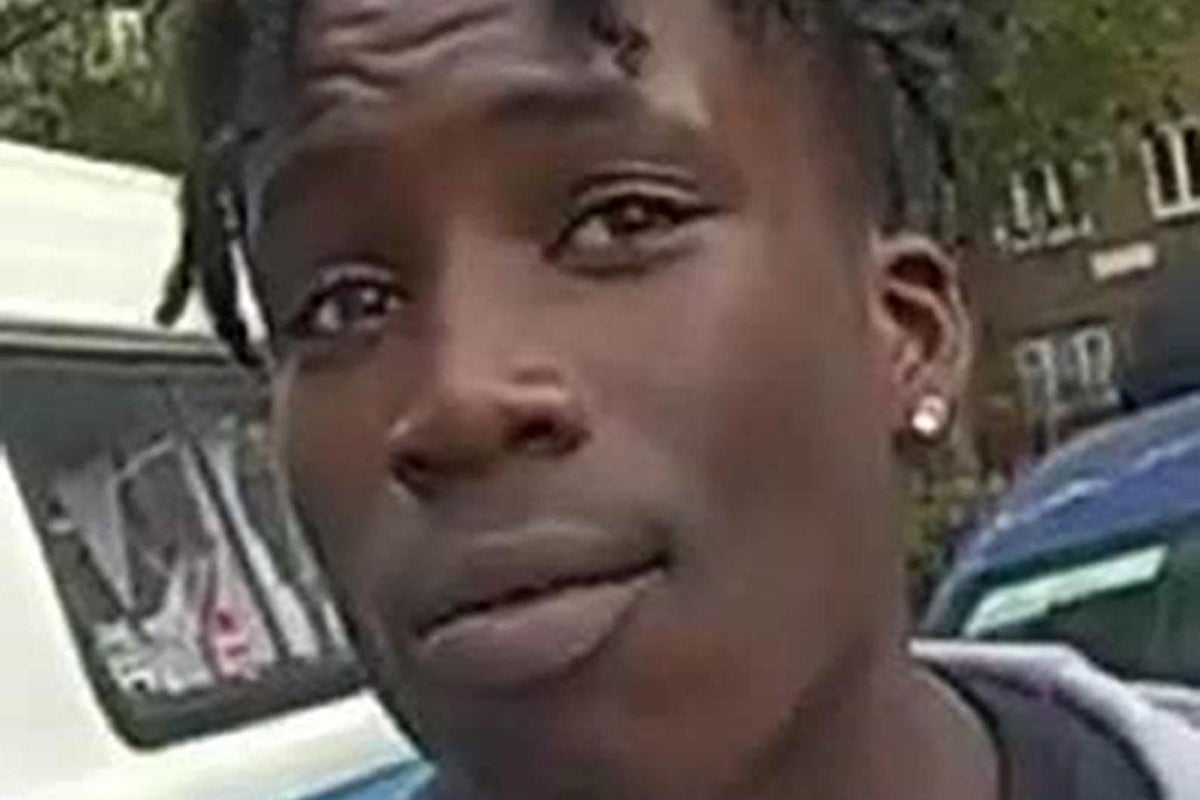 The aunt of a teenage boy who was stabbed to death has appealed for anyone with knowledge of his killers to identify them to police and provide his family “with closure”.

Deshaun James Tuitt was 15 years old when he was fatally stabbed in Highbury Fields, North London, shortly before 9pm on Thursday, 4 August 2022.

There was a large number of youngsters and adults in the area surrounding where Deshaun was attacked, and four months on the Metropolitan Police is appealing for those people to share what they saw with police.

Devicia Tuitt, Deshaun’s aunt, said it was “heart-wrenching” for the family to “live life knowing he’s never coming back”.

At a press conference at Scotland Yard on Thursday afternoon, Ms Tuitt told the PA news agency: “We know people are scared and people don’t want to talk. They don’t want to talk to the police – they’ll talk amongst their friends.”

She added that the family needed someone to “take responsibility” and give them “closure to know what has happened”.

Ms Tuitt said young people needed to understand that doing “something as silly as carrying a knife or a gun, and just making one silly mistake” could result in someone’s life being lost.

A spokesperson for Deshaun’s family said: “Deshaun was a son, brother, nephew and cousin and the whole family are devastated by his death.

“Deshaun was 15 and didn’t get to live his life. As we approach Christmas, the family face not spending it with Deshaun which does not feel real to any of us. We are all devastated by what has happened and are still trying to come to terms with this.

“No parent should have to experience the feeling of police knocking on their front door to tell them their child has been fatally wounded. Words cannot describe the hurt that we have had to endure over the past four months and we don’t want another family to have to face such trauma.

“Social media glamorises violence and carrying knives. It is not glamorous, it’s dangerous and on the streets of London knives really are deadly weapons.”

On arriving at Highbury Fields, officers and medics found Deshaun suffering from knife injuries. He was treated at the scene, but despite their efforts, he died in hospital a short time later.

He added that the police had spoken to many people who had given accounts of what had happened, but they needed someone to provide them with “vital information as to who was responsible, and who committed this tragic murder”.

DI Dalloway said: “There’s no benefit in protecting a murderer and allowing someone like that to be out on the streets.

“You need to do the right thing for your community and essentially come forward and assist us and assist the family to get justice and to get closure.”

He added that the police would put in place measures to ensure that anyone who comes forward with information, as well as their families, are kept safe.

There have been 13 teenage homicides so far this year, compared with 28 in the period to 28 November 2021.

Answering questions from members of the London Assembly on Thursday alongside Met chief Sir Mark Rowley, London Mayor Sadiq Khan said: “We can’t not mention Charlie Bartolo and Kearne Solanke – they’re the names of the two 16-year-olds who lost their lives this weekend.

Mr Khan said the reduction in teenage homicides was thanks to the work of London youth groups and Sir Mark Rowley’s community policing boost meaning there are greater numbers of officers visible on the streets.