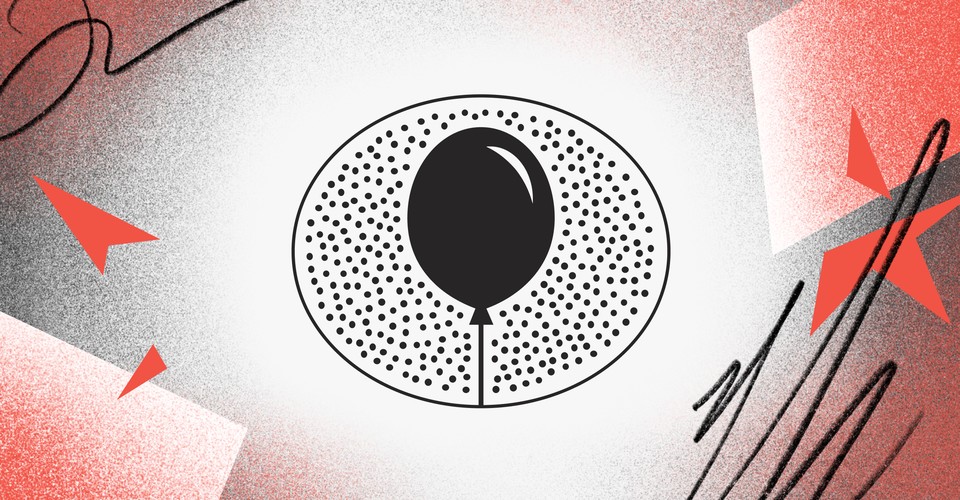 The Atlantic is launching Famous People, a newsletter by staff writer Kaitlyn Tiffany and writer and creative strategist Lizzie Plaugic. Kaitlyn and Lizzie recap the small parties, dinners, and events they attend with each other and their friends––and nobody famous.

Starting today, readers can sign up and read the first edition, where Kaitlyn follows Martha Stewart’s instructions to create a “Russian Buffet for Twenty-Four” from her 1982 book, Entertaining. (For a taste: “Sometimes it does seem like Martha is lying. I really hate to say that.”)

Lizzie and Kaitlyn’s introduction to Famous People is below, and you can read about re-creating Martha’s borscht course for seven (not 24) at The Atlantic. As for Martha, she “must know so much more that she isn’t telling.” Check out and subscribe to all of The Atlantic’s newsletters here.

Welcome to Famous People
A newsletter starring nobody famous

Lizzie: Okay, Kait, we have to write the Famous People intro for The Atlantic. I guess anyone getting this email already knows that it’s a newsletter. What else is it?

Kaitlyn: Maybe we should start with what it’s not? We don’t want to market anything we can’t deliver, so: It’s definitely not “news.” It’s also not about celebrities or nightlife or parties that you have to RSVP to through a publicist. I don’t think I would call it aspirational or high-minded or “cool” in a traditional sense …

Now you say what it is.

Lizzie: In some ways, it’s whatever we want it to be! But how do you, as a reader, know if that’s something you’ll want to read? Well, rest assured, we’re not totally improvising here. Famous People is a newsletter about the things Kaitlyn and I do, and the places we go, with the people we like. Sometimes that means a themed dinner party or a spontaneous trip, and sometimes it means something we had to sign up for on Eventbrite, just like everyone else.

Kaitlyn: Basically, we’re writing about hanging out in New York City and occasionally elsewhere. You’ll hear from us about twice a month. We would love to attend an underground arm-wrestling match! Please send any info you may have on where and when one of those is happening.