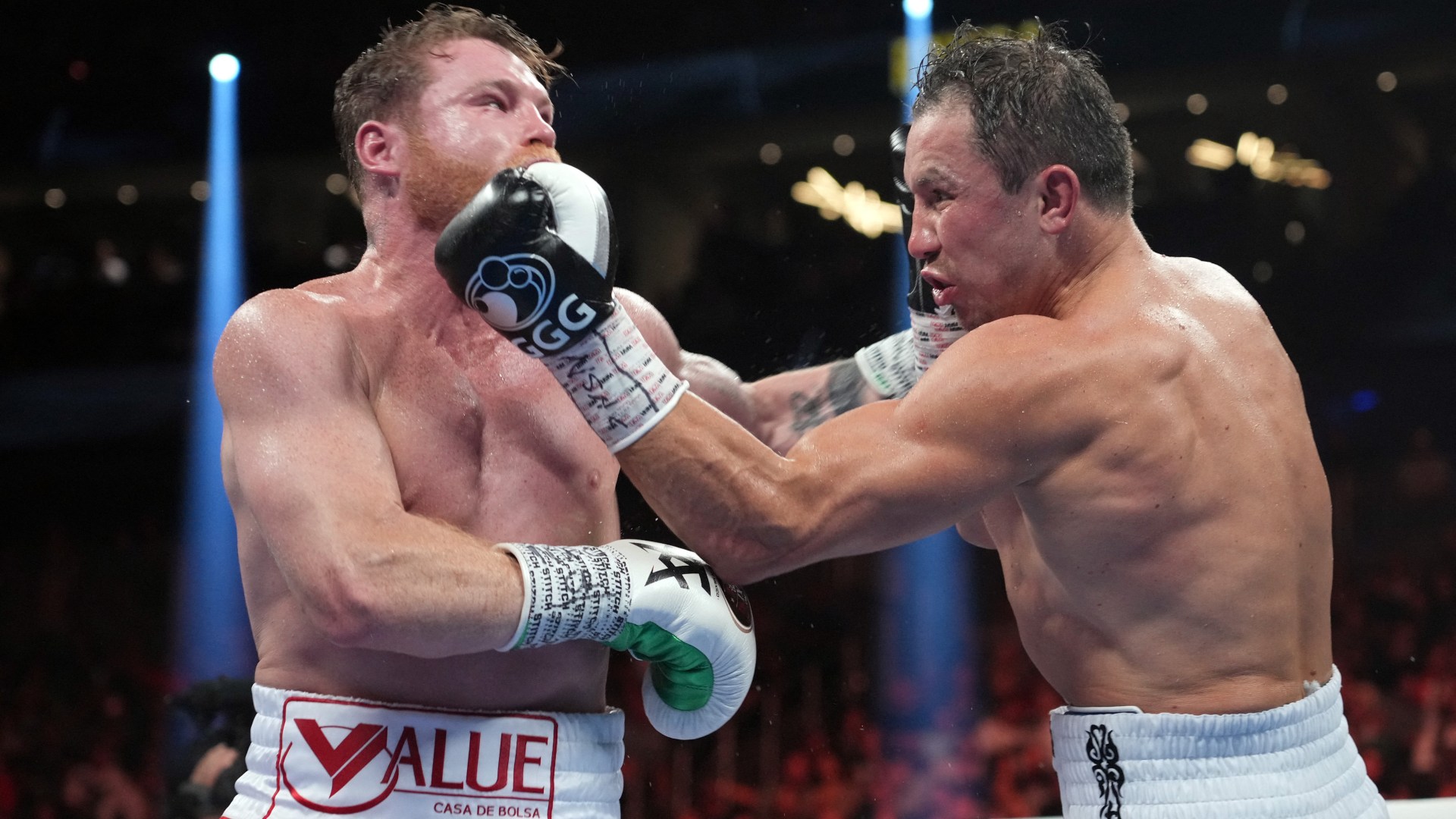 SOMEHOW despite Canelo Alvarez’s domination against Gennady Golovkin the scorecards were still the talking point.

The Mexican in 2017 was accused of escaping with an undeserved draw in his adopted fight home of Las Vegas.

And a year later, when Canelo emerged victorious in the rematch with a majority decision, again some felt GGG deserved the nod.

Although this time around, four years on there could be no argument as the Mexican bossed proceedings in the overdue trilogy.

That means, if Canelo had lost just one more round, it would have been scored 114-114, an almost unthinkable result. 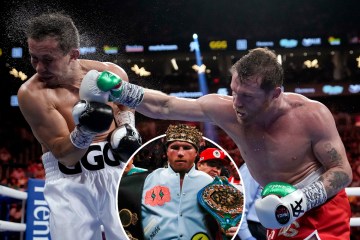 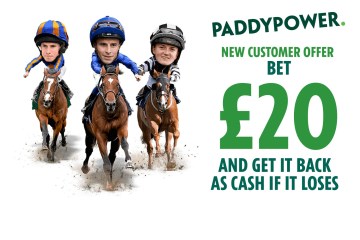 It caused outrage online as the judges decisions were again called into question, this time for going against boxing’s prized asset.

One said: “They’ve pulled a reverse card here and tried to rob Canelo.”

One added: “Ironic that they robbed GGG last time and tried to rob Canelo this time.”

Canelo, 32, is now expected to go back to light-heavyweight and try and avenge his May loss to WBA champion Dmitry Bivol, 31.

Meanwhile Golovkin, 40, refused retirement and looks set to return to middleweight, where he holds the WBA and IBF belts.

Despite the bad blood between the iconic rivals over half a decade, the feud is now finished.

Canelo said: “For me, I’m just glad to share the ring with him. As I say, we gave the fans a really good fight.

“I’m glad to be involved in that kind of fight.”