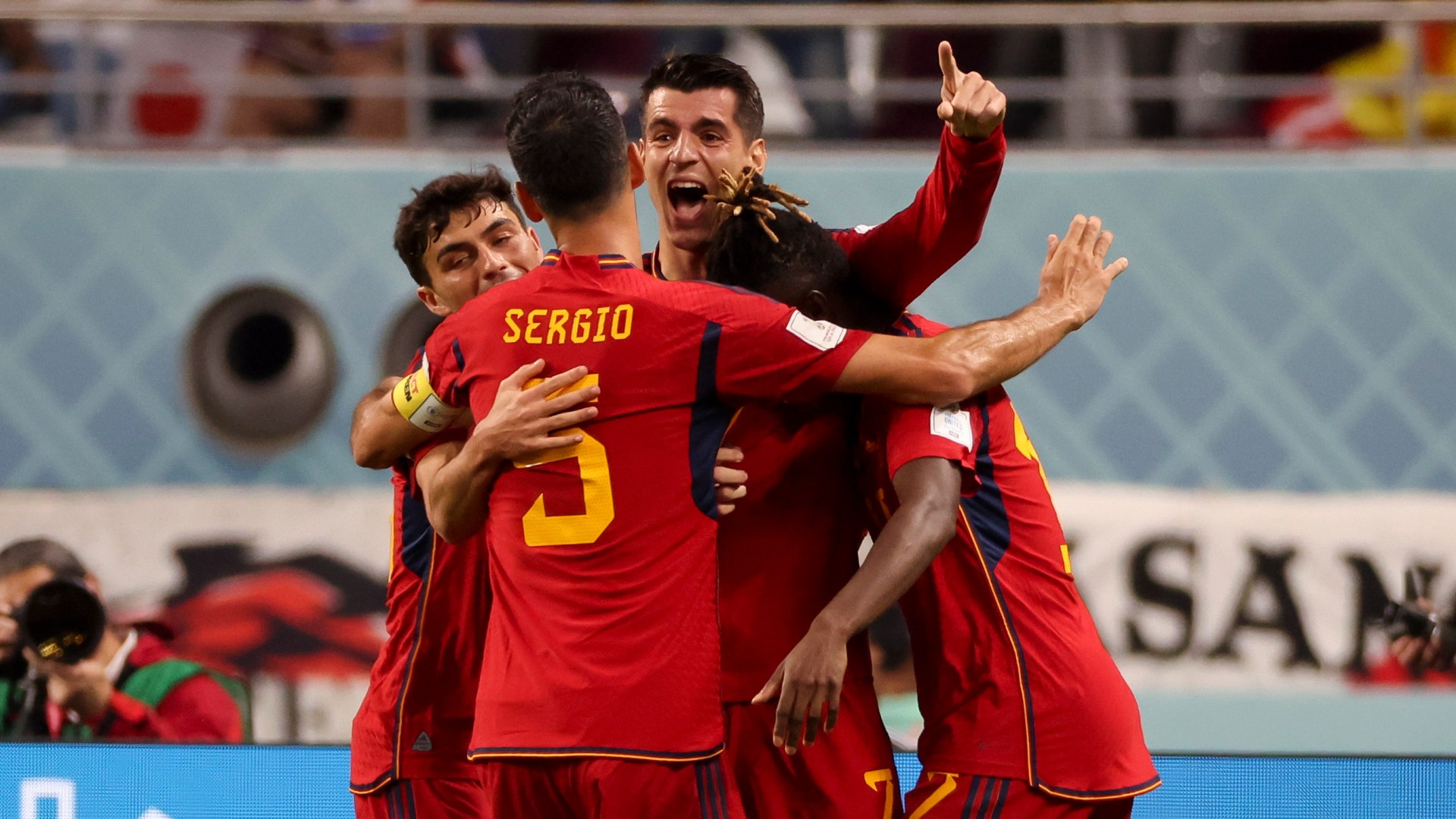 FANS are sharing a wild World Cup conspiracy theory with Spain’s loss to Japan handing them potentially an easier route to the final.

World Cup Group E’s final fixtures didn’t disappoint with all teams in with a chance of reaching the knockouts before kick-off.

Spain and Japan occupied first and second, while Costa Rica were a close third and Germany were in fourth.

At one stage, Japan and Costa Rica were heading through with Germany and Spain crashing out.

Costa Rica came from a goal down to capture a 2-1 lead, but collapsed late on.

The win for Germany would have been enough to see them through had Japan lost against Spain or played out a draw.

However, Japan snatched a 2-1 win to seal top spot of Group E, knocking Germany out of the competition and making Spain settle for second.

Spain won’t be too fussed, though, as they’ve seemingly been handed an easier route to the World Cup final.

And fans are spreading a wild conspiracy theory that it may have been deliberate.

Spain will face Morocco – topped Group F while knocking out Belgium – and then potentially Portugal in the quarter-finals.

HOW TO GET FREE BETS ON THE WORLD CUP

The Spaniards would also avoid Brazil up until a possible final matchup.

One fan said on Twitter: “Spain intentionally lost to Japan to avoid a potential quarter-final meeting with Brazil.”

Another said: “Spain knew finishing second will favor them more.

“Who would u rather play against in a one-off match, Croatia or Morocco?

“By finishing second, Spain will avoid Brazil and Argentina too.”

A third quipped: “Spain has nothing to celebrate despite evading Croatia/Brazil and getting rid of Germany, all with one stone.”

Before kick-off, Germany media Bild highlighted that Spain and Japan had recently struck up a cooperative relationship in youth football, women’s football and referee training.

Japan will now take on World Cup 2018 finalists Croatia in the round of 16.