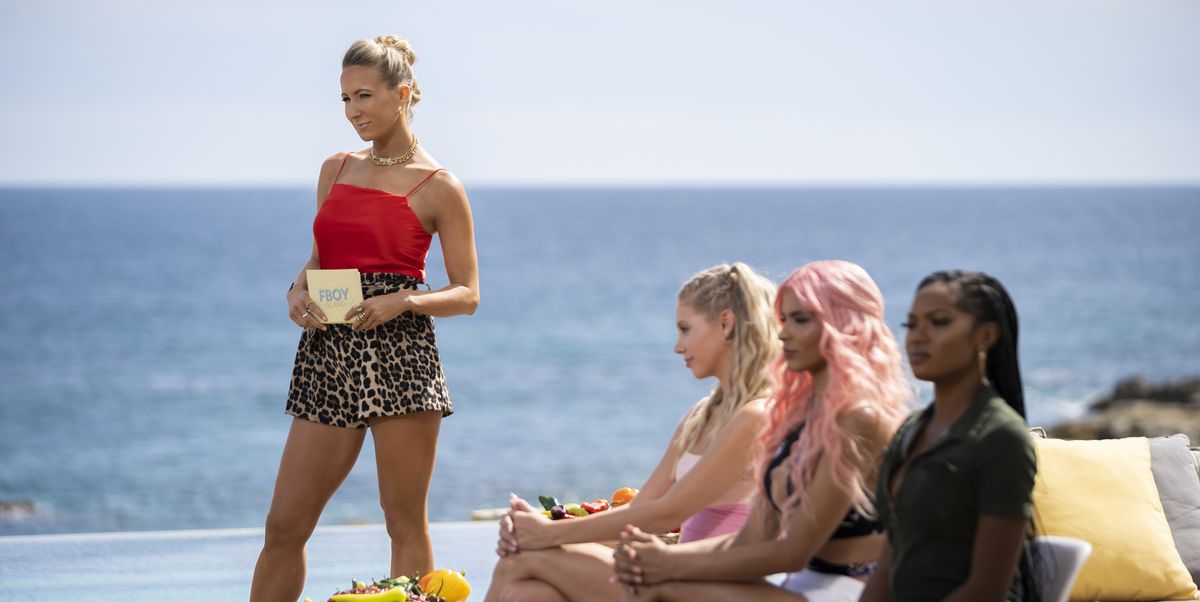 Season 2 of the summer’s best dating show, FBOY Island, is over. We finally know who the three women–Mia, Louise, and Tamaris–chose to pursue a relationship with, and who managed to take home the $50,000 and a Nice Guy or reformed FBoy.

This season brought in some shocking twists. Much like in Season 1, Season 2 saw all but four of the male contestants/suitors on the show right from the start. And from that group of FBoys and Nice Guys, two returning FBoys from Season 1, Peter and Casey, charmed their way to the finale and wooed Mia and Tamaris, respectively. Of course, everyone questioned their intentions along the way, but in the end both proved that they came back for love.

The finale’s FBoy to Nice Guy ratio was even. Mia ended up with two FBoys (Peter and Danny), Louise with one FBoy and one Nice Guy (Mercedes and Benedict), and Tamaris with two Nice Guys (Niko and Casey). Mia and Louise both chose FBoys (Peter and Mercedes) and managed to win both men over, both pairs splitting the $100,000 prize.

As for Tamaris? She announced she would take the money for herself—a late-developing twist in Season 2’s game!—and announced she was an FGirl. While Variety reports she initially wanted to pick Casey, she said she wasn’t in love, and taking all the money was the best option for her. An ending that surprising had some wondering if the show planned to have a spin-off called FGIRL Island. But in the meantime, the other question on everyone’s minds is: when is FBOY Island Season 3 coming? And we have an answer for you below.

Will There Be an FBOY Island Season 3?

HBO Max has yet to officially renew FBOY Island for Season 3. Most likely they’re waiting to see the metrics and numbers on just how many people watched the current season. From there, likely, some big wigs at HBO Max and Warner Bros. Discovery will decide if it’s worth bringing back for another season of dating chaos.

Last year, the show premiered on July 29 and concluded on August 12. The show was renewed on August 18, according to a Variety piece. That means we could get information on the next season any day now. Finger crossed we get to see Nikki Glaser once again teach FBoys to be better.

Milan Polk is an Editorial Assistant for Men’s Health who specializes in entertainment and lifestyle reporting, and has worked for New York Magazine’s Vulture and Chicago Tribune.