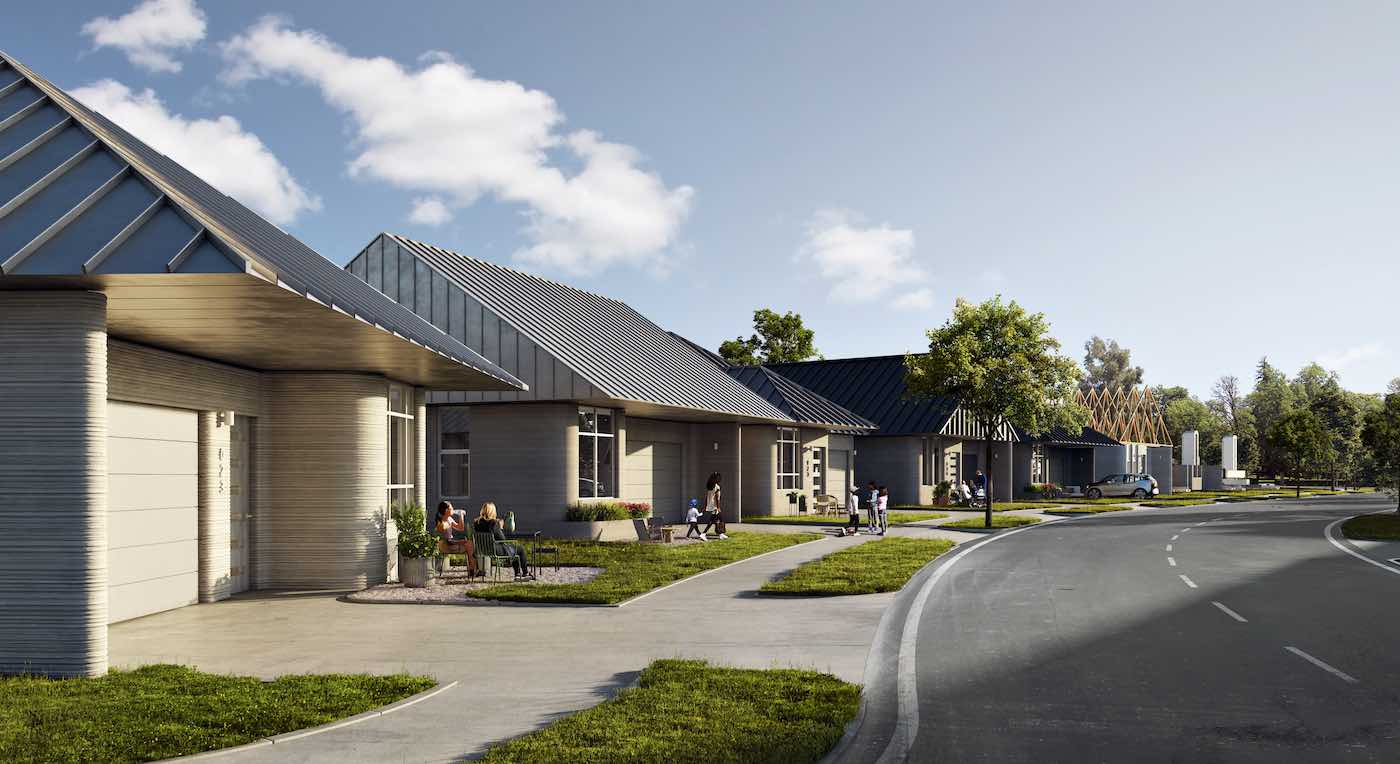 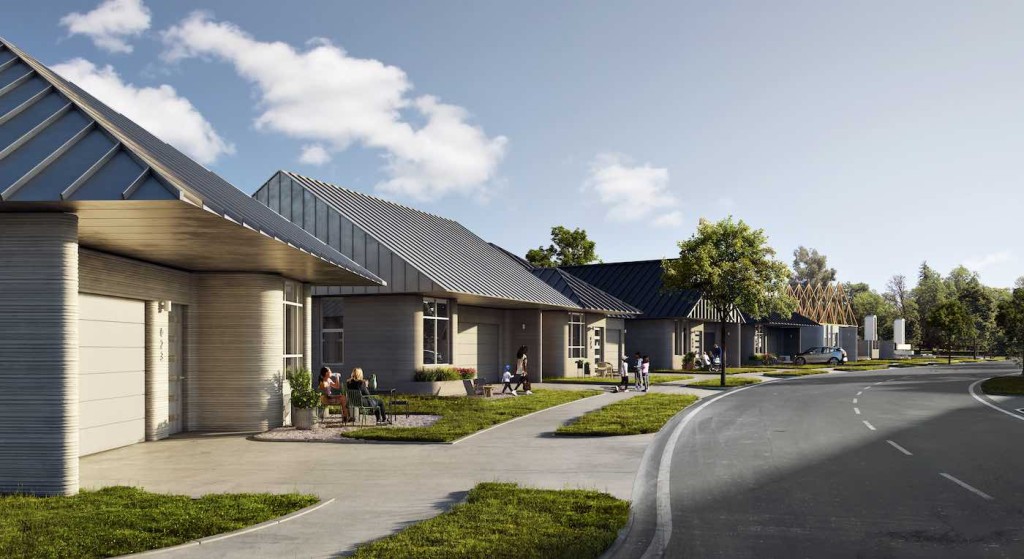 Out in Austin, a 3D-printed neighborhood is taking shape, where 100 homes are being simultaneously made to start next year for around 30% less than comparabley-sized homes.

They will be built between 2 and 4 bedrooms and to much higher codes, and in addition will include solar paneled roofs.

Lennar, one of the nation’s largest home builders will be partnering with ICON, a 3D-printing firm to create what they’ve termed The Genesis Collection. Lennar was an early investor in ICON, which they saw as having the potential to bring down construction costs significantly.

ICON’s machines are fully-automated, and each building needs the attention of just three workmen. The printing can go on 24-hours a day, and the firm say they can print the entire wall system with electrical, plumbing and ventilation at around a third of what a normal team of builders would need.

All of this contributes to both low costs and timeframe.

“This is the first 100 homes, but we expect to be able to bring this to scale, and at scale we really bring cycle times down and we also bring cost down,” Stuart Miller, executive chairman of Lennar, told NBC.

A floor plan is loaded into the Build OS on a computer, after which layer upon layer of cement is squeezed out like toothpaste to make the walls, leaving holes for all the necessary utilities.

Reporting on the builds, NBC staff described the proprietary mixture of cement as appearing like taffy, and having a texture like “cement corduroy.”

More energy efficicent than wood, they are also far sturdier homes, and are about 4x above the regulatory code for resistance to various elements like wind and water.

Expected to be available for reservations by next year in the first entirely 3D-printed community, the lack of strong commodity pricing means that even as mortage rates rise in conjuction with inflation and housing prices, Lennar hope to keep them priced at around 400K.

TAKE a video tour of the build site…