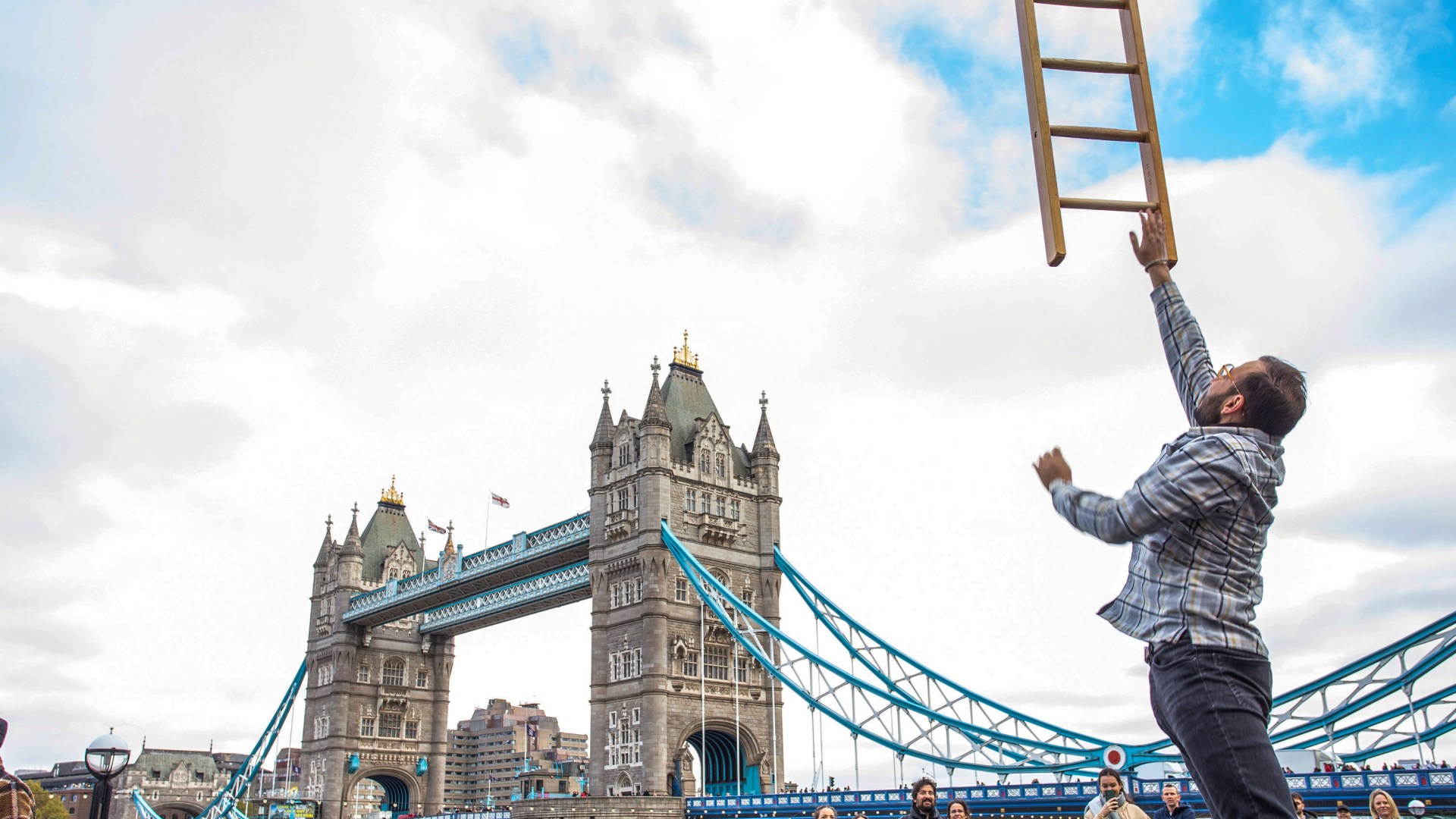 THE average first-time buyer will take seven-and-a-half years to save for a deposit to get on the property ladder, new research has found.

And those still waiting estimate they’ll finally get the keys to their own home at age 37.

By comparison, existing homeowners only took five years to make their first purchase, which was made at age 28.

While 28% of those who are waiting to get on the ladder also believe the only way they’ll be able to is through an inheritance – that they’re patiently hoping for.

The research was commissioned by first direct, which has given first time buyers the chance of winning one of two 5% deposits (£26,000 each) by jumping to reach a ladder suspended in the sky.

Chris Pitt, CEO of the digital bank, said: “Getting on the property ladder is a distant dream for many today. 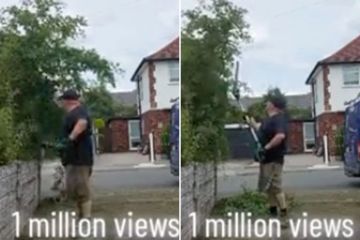 “The rise in house prices relative to incomes is well documented, as is the difficulty in saving for a deposit while at the same time paying rent.

“What this study shows is the time it takes to save and realise the dream of home ownership – it is a long time and getting longer.

“The state of the economy will only make this situation worse.”

More than half (56%) of those who already own a property were able to buy their first place on their own, without relying on someone else.

Only 23% of people who haven’t bought a house yet are not at all worried about not getting on the ladder.

When compared to the 48% who had no worries before making their first purchase, this shows home ownership is much more anxiety-inducing among first time buyers today.

Unsurprisingly, 86% of prospective buyers are ‘somewhat concerned’ by how the cost-of-living crisis could affect their home-buying plans.

And 34% of these would go so far as to describe themselves as ‘very concerned’, according to the OnePoll figures.

The research by first direct also revealed six in 10 (59%) haven’t been able to put away as much in savings each month due to increased outgoings.

And 45% fret about being able to actually pay their bills if they do end up going through with a purchase.