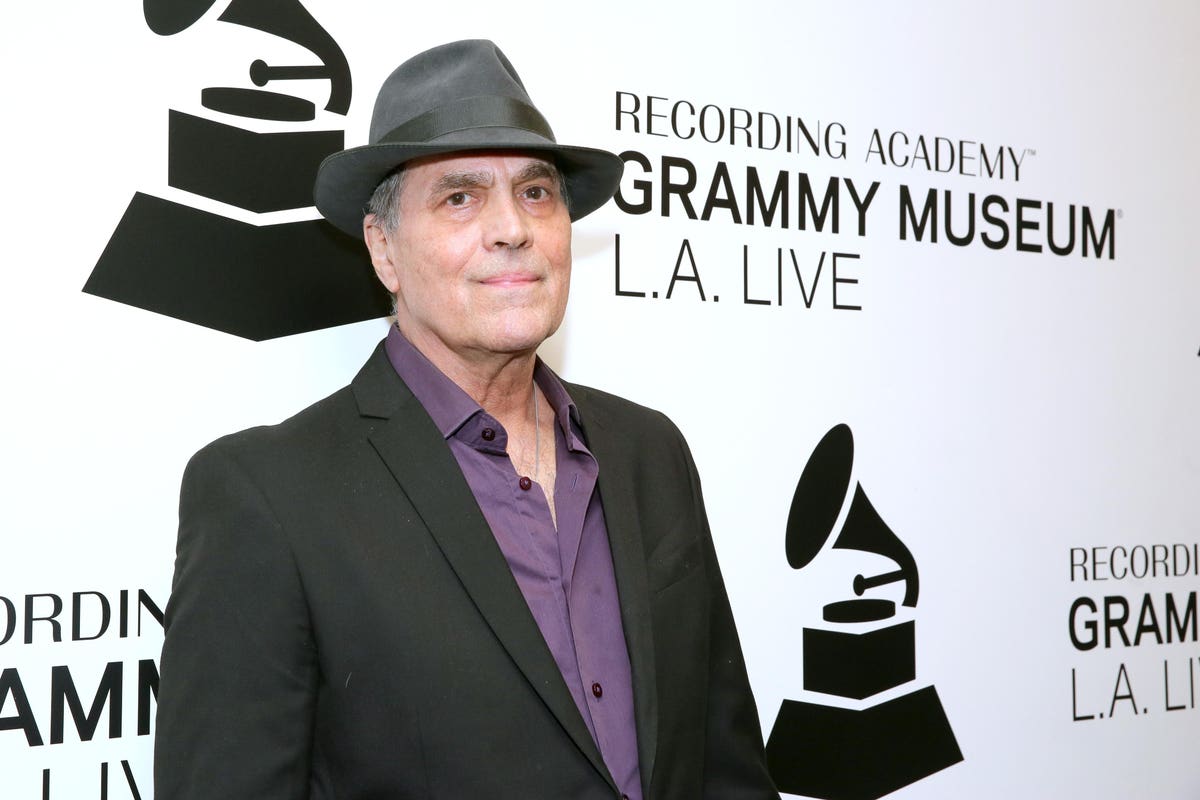 The ultimate counter-cultural travel book — Jack Kerouac’s 1957 novel On the Road — inspired singer-songwriter Eric Andersen when he was young, fueling dreams of travel and adventure. Today, travel remains a major part of the 79-year-old musician’s life.

Andersen, who was born in Pittsburgh, grew up outside Buffalo and now lives with his wife Inge in the Netherlands, traveled to many other cities for various reasons this year. In September, he visited Murcia, Spain, for the 10th annual conference of the European Beat Studies Network where a documentary film of Andersen’s life, The Songpoet, was shown. Andersen answered attendees’ questions and performed a short musical set at the conference, which also marked the 100th anniversary of Kerouac’s birth.

A month before, Andersen and Inge, who sings harmony vocals at his concerts, celebrated their 16th anniversary with a vacation in Greece. Among other places, they visited the Sanctuary of Apollo in Delphi, one of Greece’s most important historical sites.

Andersen performed concerts in eight cities in Italy, the USA and Canada in the spring. In the northern Italy city of Pavia, he went to Downtown Studios to mix a new live album of songs he played in Italy before the pandemic.

Maybe the most memorable moments, though, were spent in May next to Seneca Lake, one of the Finger Lakes in Geneva, New York. There, at Hobart and William Smith Colleges, Andersen was awarded an honary doctorate of humane letters. He initally thought it was a hoax when notified about the award in a letter from a Hobart dean who said Andersen was the “most accomplished dropout” in the college’s 200-year history.

“The chances of being struck by lightning, playing center for the Lakers or winning the National Lottery are far greater to happen to a person than what happened to me,” Andersen wrote in a Facebook post. “I was expelled from Hobart 60 years ago for declining grades, hopping freights along Lake Seneca in Geneva, New York, and attempting to redesign the lawn and garden of the college president with a Triumph 500 motorcycle.”

Hobart is about 100 miles east of Snyder, a suburban Buffalo hamlet that’s part of Amherst, New York, where Andersen grew up. Andersen has lived in many places since graduating from high school there, including Woodstock, New York; New York City; Boston; San Francisco; Italy; Norway, and the Netherlands.

“New York always remains my favorite,” he says. “I go to sleep dreaming how the Yankees are doing, even in the off-season.”

Andersen says he loves to look at the blossoming fruit trees in spring in the Finger Lakes region. The area’s cold winters “were tough, though,” he adds.

Andersen lived in Norway for two decades and raised a family with his second wife, artist Unni Askeland. Comparing life in Oslo versus the USA is akin to comparing apples and oranges, he says.

“For a tiny country,” Andersen says, “Norway has some earth-shattering writers, musicians and artists: Munch, Ibsen, Hamsun, Grieg and now Knausgaard. I loved a small town in south Norway called Sira. It’s on a wide trout river near Flekkefjørd, and I did a lot of writing there.”

Other places around the world that have inspired him or have a special place in his heart are Athens, the Greek islands, Umbria and Rome in Italy, Paris, London, New Mexico and Maine.

How did these places influence his music and songwriting?

“I have no idea,” he says, before adding: “Italy and images seep through.”