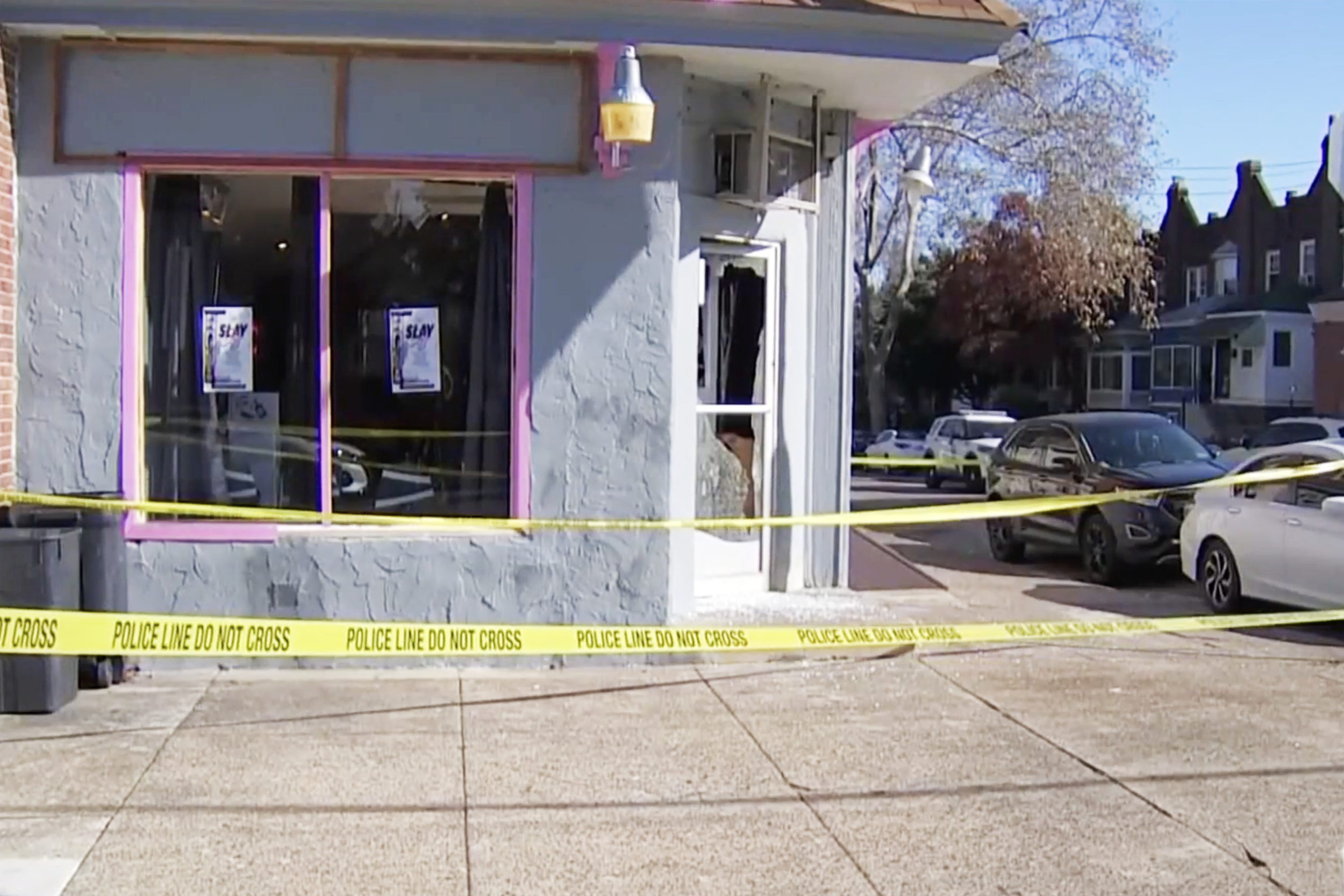 Four students were injured in a drive-by shooting near a Philadelphia high school Wednesday, shortly after students were dismissed early for Thanksgiving, officials said.

The students were standing outside of a beauty salon at 60th and Oxford streets when a silver-colored Hyundai SUV drove up and started to open fire at the group shortly after 11:30 a.m. Wednesday, Philadelphia Police First Deputy Commissioner John Stanford said in a news conference.

Police officers in the area to oversee the early school dismissal for the holiday responded to the location upon hearing the gunfire, Stanford said.

Stanford said it was lucky that no one was killed in the incident and no one inside the occupied beauty salon was struck.

When asked if the attack was random, he said it wasn’t yet clear if any of the individuals in the group were targeted.

No arrests have been made and no weapons were recovered, officials said. The investigation is ongoing.

“We are devastated how senseless gun violence continues to plague our city. Its impact extends to all students, staff, and school communities,” the School District of Philadelphia said in a statement to NBC Philadelphia. “The ongoing violence erases everyone’s sense of safety, especially during peak school times, such as arrival and dismissal periods.”

Philadelphia Mayor Jim Kenney denounced the shooting, writing on Twitter: “I am heartbroken by yet another act of violence against students. I’m thankful that all victims are stable and nobody was killed.”

“It’s unconscionable that anyone would jeopardize young people by firing a gun near a school,” he tweeted. “Our administration will work with @PHLschools to support the Overbrook High School community and with law enforcement to ensure the perpetrators are found and held accountable.”