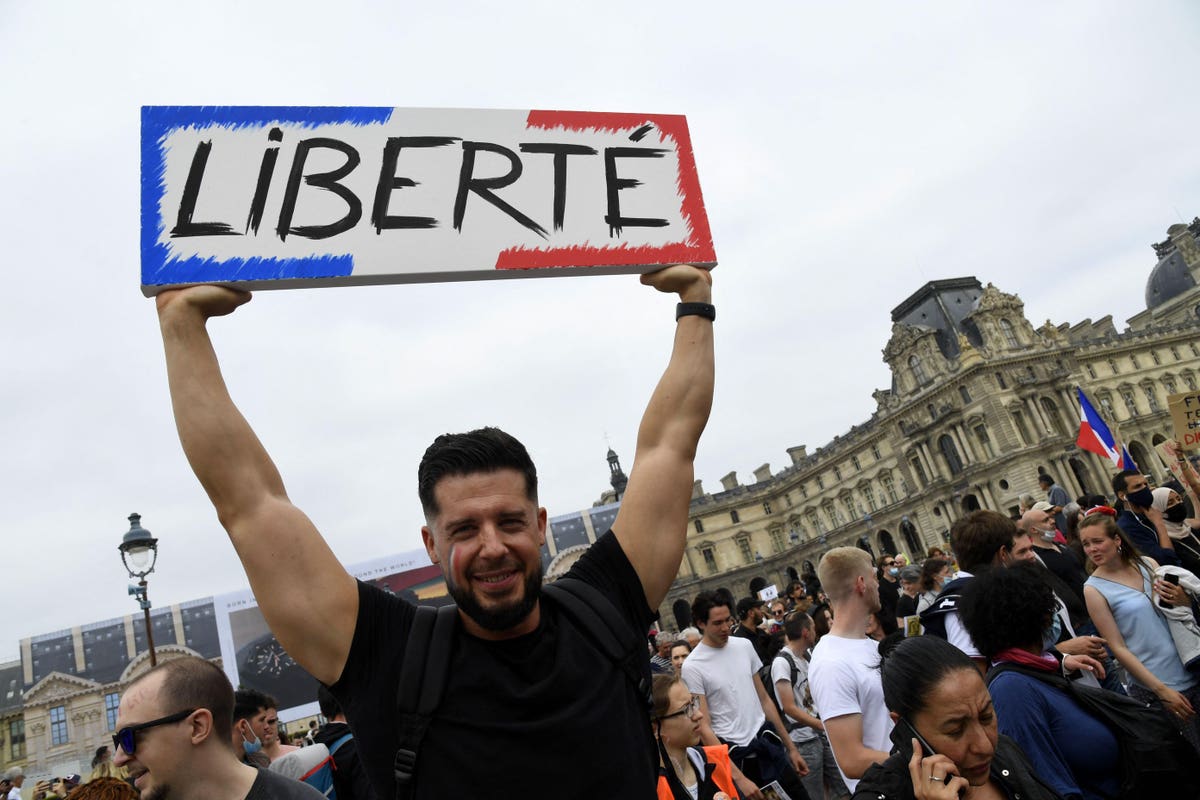 France famously has a legally mandated 35-hour working week, enshrined in law since 2000. Under the current economic and epidemiological crisis, the country (politicians, newspapers) are rethinking the working week and if that can’t be brought down to 32 hours (or a four-day week).

Whilst people sign contracts for 35 hours in France, most people work more, particularly in the private sector where a 9-5 day, or more, is normal. Even in the public sector, workers can have longer weeks than 35 hours–in both cases, depending on the organisation, workers can claw back overtime in the form of extra days off.

As in other countries, the four-day working week is not new to France and has arisen in political conversations about work, unemployment, increased automation and quality of life. As reported by The Local, the hard left political party, La France Insoumise, and the Green party have both supported the idea in the past.

On Monday, left-leaning newspaper, Libération, put the idea on its front page, giving the idea its editorial support–“until now, the idea of a four-day week has floated around without being taken very seriously. But the pandemic, by rethinking the way we work, could well give it new life… a generalised switch to a four-day, 32-hour week would create 1.5 to 2 million jobs, i.e. many more than the number of additional jobs generated by the 35-hour week. So, why not study this possibility seriously?”

The trade unions in France are incredibly powerful and the CGT union supports the idea. Its secretary, Sandrine Mourey, was quoted in the The Local as saying, “for us, it’s an opportunity to think about the organisation of work differently,” adding that it didn’t need to mean working on just four days, but could mean five shorter working days to help families.

France steadfastly protects its workers and their working life but French workers still manage to maintain high productivity levels compared with other countries, despite taking lunch breaks and having a legally shorter week. Fast Company reported that French people typically have 24.8 years to spend in retirement, whilst the average American has 18.1–indeed, the current retirement age in France is low, at 63.3 years.

Parkinson’s Law, coined in 1955, says all tasks expand to fill the time allotted to complete them, pushing people towards the idea that their jobs could be done in less time with the same productivity levels. The pandemic has taught companies a lot over the past year, namely that one way of measuring employee productivity could be in terms of output rather than time spent. It remains to be seen in France, how far this idea takes hold during the upcoming French presidential elections.