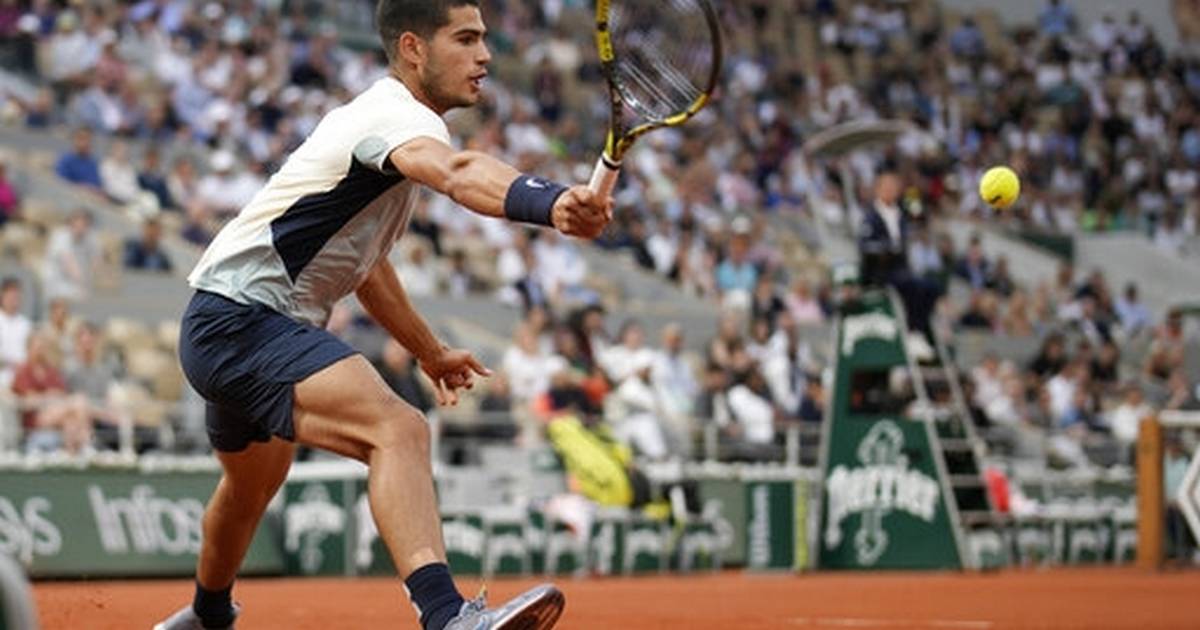 Play in the year’s second Grand Slam tennis tournament has started on the red clay of Roland Garros in Paris, with none of the COVID-19 restrictions that limited attendance the past two years.

The French Open is the sport’s only major championship that begins on a Sunday.

The most anticipated match of Day 1 involves Carlos Alcaraz, the 19-year-old Spaniard who is seeded No. 6 and the youngest player to break into the top 10 of the men’s rankings since Rafael Nadal in 2005.

Alcaraz’s contest against Juan Ignacio Londero is scheduled to be held last in Court Philippe Chatrier, the site’s main stadium.

Novak Djokovic, last year’s men’s champion, and 13-time champion Nadal are slated to play their first-round matches on Monday. So is the No. 1-ranked woman, Iga Swiatek, who is on a 28-match winning streak.