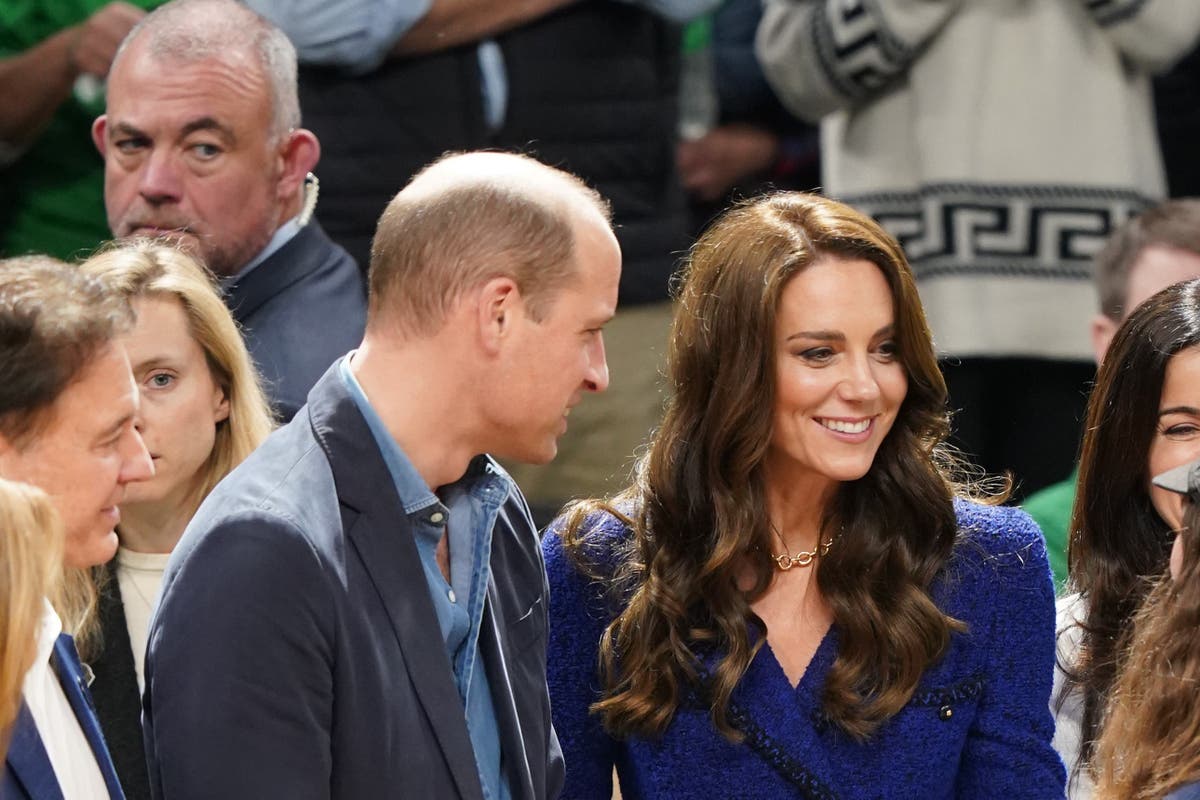 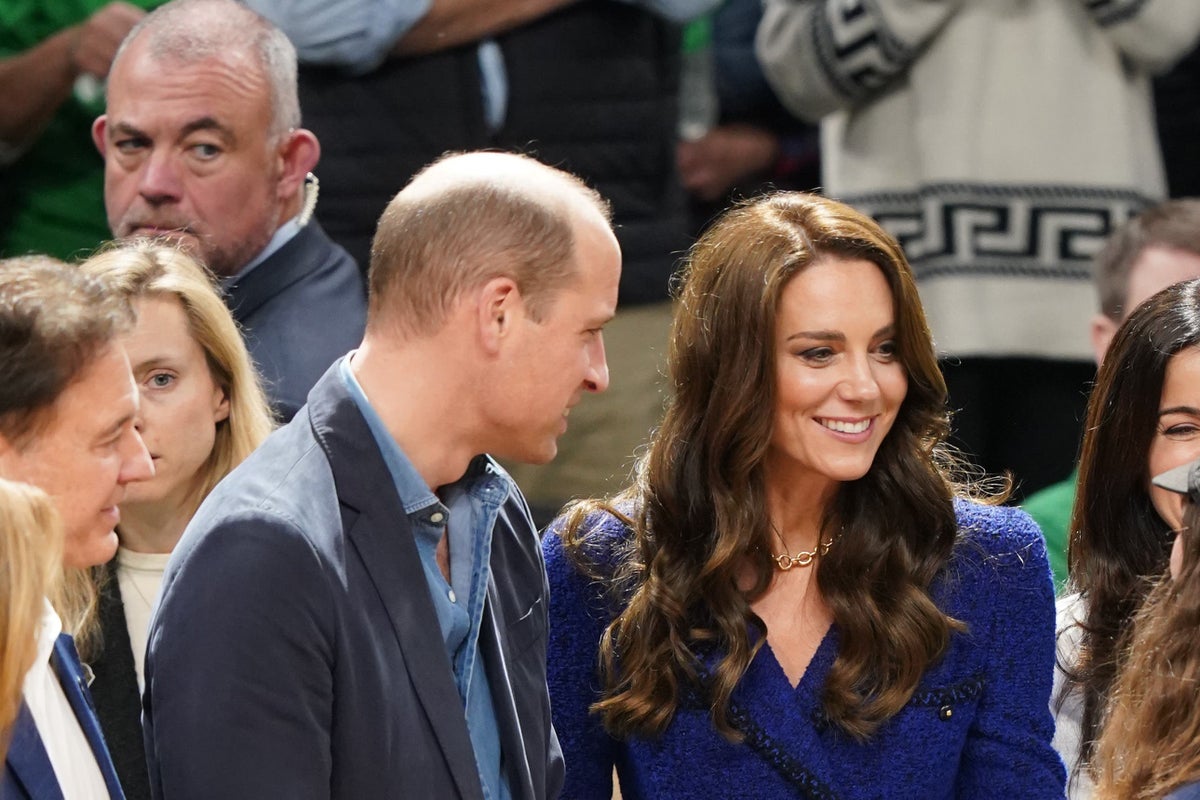 The Princess of Wales wore a vintage Chanel jacket as she and William sat courtside to watch an NBA game between the Boston Celtics and Miami Heat at the end of the first day of their visit to the US.

The jacket was one Kate wore just a few weeks ago to another engagement.

Here are five times she has reworn outfits and recycled her look:

Currently on a three-day visit to the US, the prince and princess sat courtside at an NBA game in Boston, with Kate sporting a vintage 90s Chanel jacket, black trousers and heels.

She wore the same boucle blazer and trousers combo just seven weeks ago in London, while visiting the Queen Elizabeth Olympic Park.

The blazer was also previously seen on the Chanel runway in 1995, worn by model Claudia Schiffer.

Royal watchers are impressed that the mum-of-three has started to embrace vintage style more in recent years.

When the princess goes all-out glam for a red carpet event she always impresses.

Fans went wild when she debuted a glittering rose gold gown by one of her go-to designers, Jenny Packham, at a gala dinner at Kensington Palace in 2011.

It’s no wonder Kate decided to don the sequinned showstopper once more, this time for a gala event in Norfolk in 2016.

Taking a leaf out of the Queen’s royal style book, the princess chose a brilliantly bright yellow midi dress by British designer Roksanda for her arrival in Jamaica on a royal tour in March this year.

She donned the same sunny frock to present the Ladies Singles’ Trophy at Wimbledon a few months later.

Kate has also been spotted in Alexander McQueen ensembles countless times throughout the years, including her memorable wedding gown from 2011.

She debuted a trendy red coat for a hospital visit in 2020, accessorised with black block-heeled court shoes and a top-handle bag.

Later the same year, she gave the coat a chic winter makeover, styling it with a black roll neck jumper, suede boots and leather gloves.

It’s not just designer fashion looks that the princess re-wears.

She first wore a white blazer from high street giant Zara paired with slim-cut trousers during a royal visit to Canada in 2016.

The following year she played up the nautical style of the blazer, teaming it with cropped trousers with gold buttons while visiting the Docklands Sailing and Watersports Centre, London.