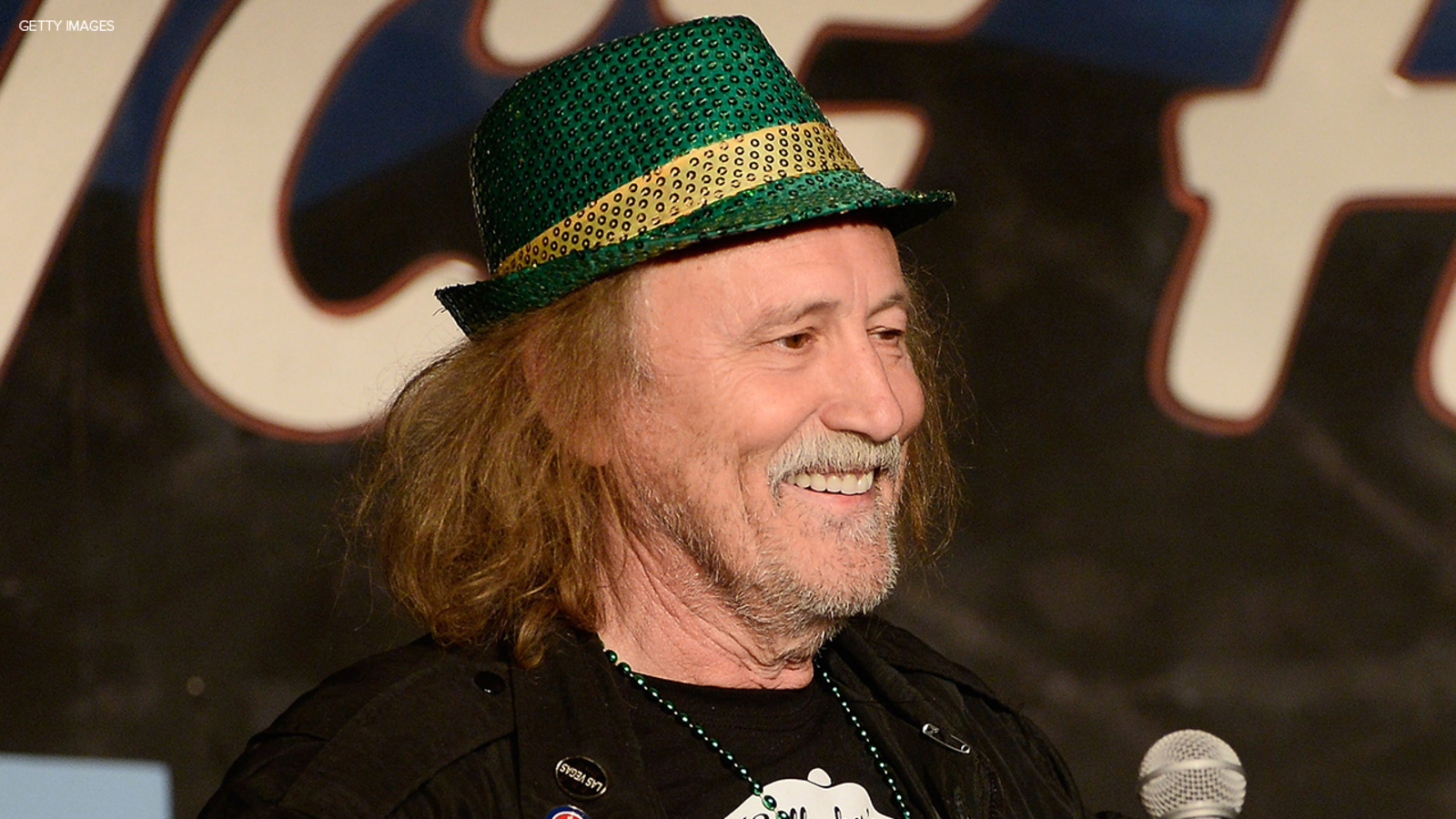 PALM SPRINGS, Calif. — Comedian Gallagher, best known for his watermelon-smashing comedy routine and many popular specials in the 1980s, died Friday morning, according his manager Craig Marquardo. He was 76.

According to a statement provided to CNN by Marquardo, the comedian died “after a short health battle” and “passed away surrounded by his family in Palm Springs, California.”

Gallagher, born Leo Gallagher, became a household name in the early ’80s with a comedy special titled “An Uncensored Evening,” the first comedy stand up special ever to air on cable television, according to an obituary shared by Marquardo.

Gallagher’s most famous bit involved a hand-made sledgehammer he called the “Sledge-O-Matic,” which he would use to smash food on stage, spraying the audience.

“That was something else he liked to claim credit for, which was physically engaging the audience in that manner,” the obituary said.

This is a developing story. This article will continue to be updated as more information becomes available.