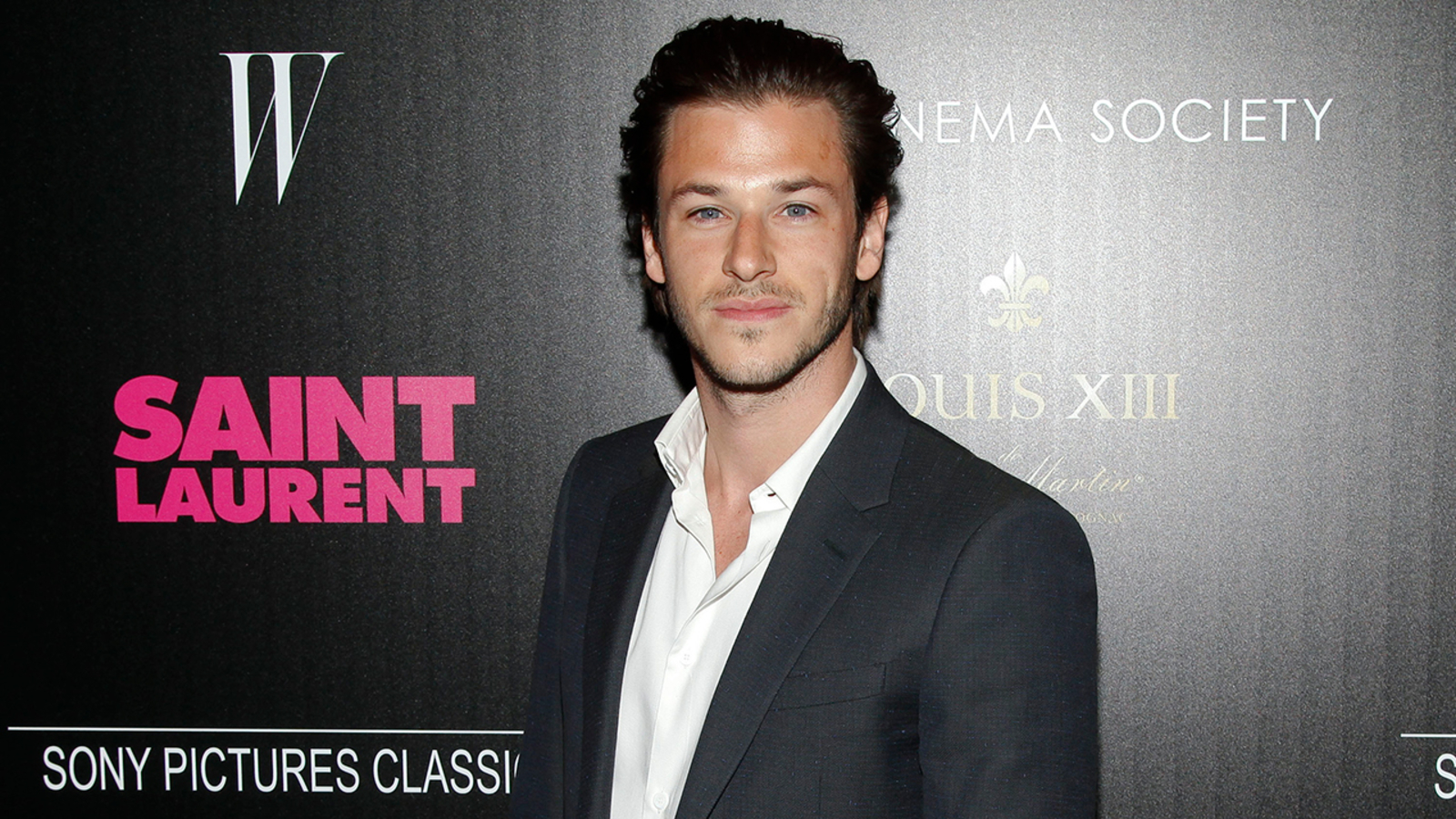 LYON, France — French actor Gaspard Ulliel, known for appearing in Chanel perfume ads as well as film and television roles, died Wednesday after a skiing accident in the Alps, according to his agent’s office. He was 37.

Ulliel portrayed the young Hannibal Lecter in 2007’s “Hannibal Rising” and fashion mogul Yves Saint Laurent in the 2014 biopic “Saint Laurent.” He is also in the upcoming Marvel series “Moon Knight,” and was the advertising face of the Chanel men’s fragrance Bleu de Chanel.

Ulliel was hospitalized Tuesday after the accident in the Savoie region’s Rosiere ski area, the Savoie prosecutor’s office said. The office of the actor’s agent said Ulliel died on Wednesday. It provided no details.

Local broadcaster France Bleu said he was hospitalized with a skull injury, and that he apparently collided with another skier at a crossing point on the slopes. The other skier was not hospitalized, according to France Bleu. Police and prosecutors would not discuss details of the accident.

The mountain police service serving the site of the accident said it has been leading five or six rescues per day in recent days as the snow has hardened.

In the neighboring Haute-Savoie region, a 5-year-old girl was killed Saturday when a skier crashed into her. The man was handed preliminary manslaughter charges, according to the Haute-Savoie prosecutor, who cited excessive speed as the likely reason for the accident.

The Walt Disney Company is the parent company of Marvel and this ABC station.