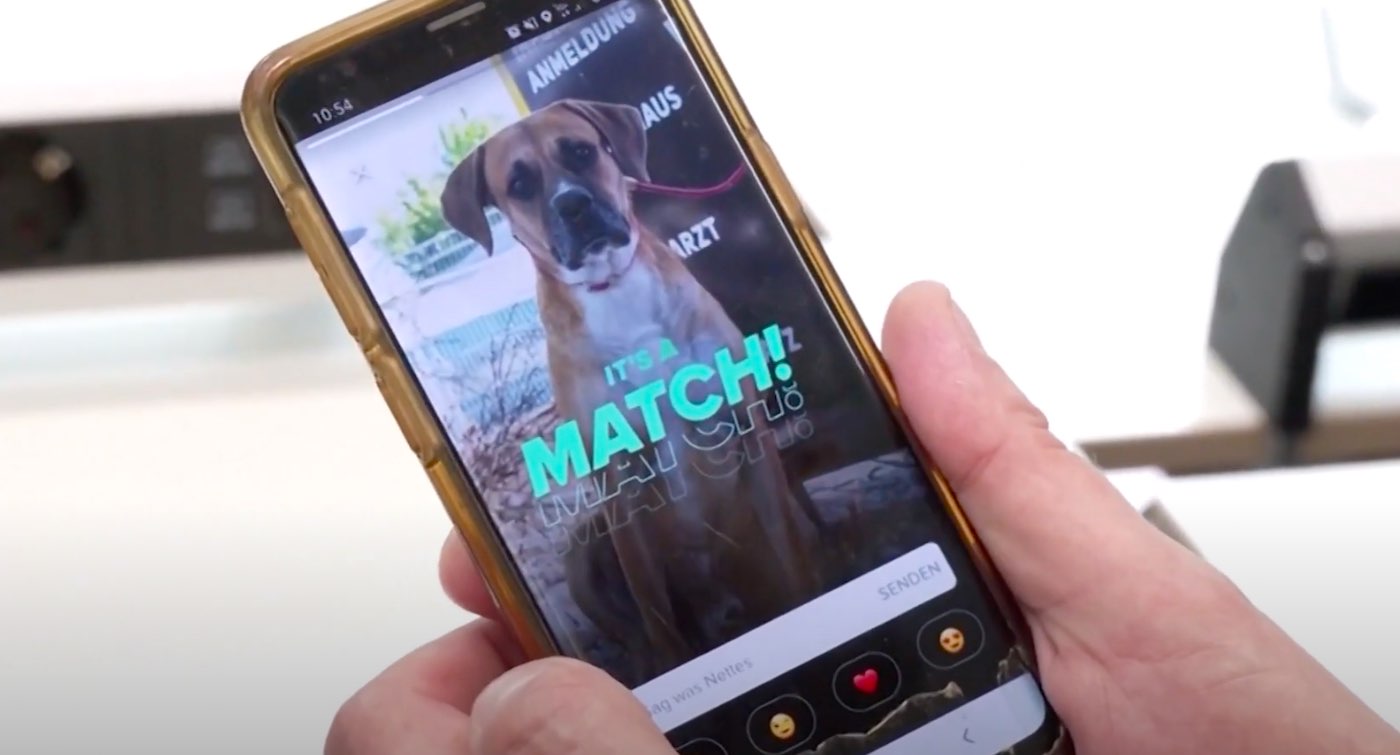 Reuters reported that the Munich Animal Welfare Association hired an unnamed advertising agency to photograph a few of their adoptable animals and write some Tinder profiles to help find “the purrfect match.”

One of the animals was a black-and-white cat called “Captain Kirk.”

“Several people” have swiped right on Tinder, according to the shelter’s Jillian Moss.

“The response is insane, it’s exploding everywhere,” she told Reuters.

The shelter has been processing requests and doing interviews with the hope of finding proper homes for the single pets, pairing them with lonely humans.

WATCH a video below…

SWIPE This Story to Social Media, and Share the Wonderful Idea…