IF YOU’VE ever contemplated what life would be like if you had an Apple TV device, the time to buy one is now. Thanks to this hidden Apple Cyber Monday sale, you can score an Apple TV HD for $59, the lowest recorded price ever for the premium all-in-one streaming hub. It’s worth mentioning this is possibly the last time an Apple TV HD will ever be available for such a low price due to Apple’s future production plans. Shoppers also did a clean sweep of the device on Amazon during Black Friday, and now only Walmart has this deal for Cyber Monday. 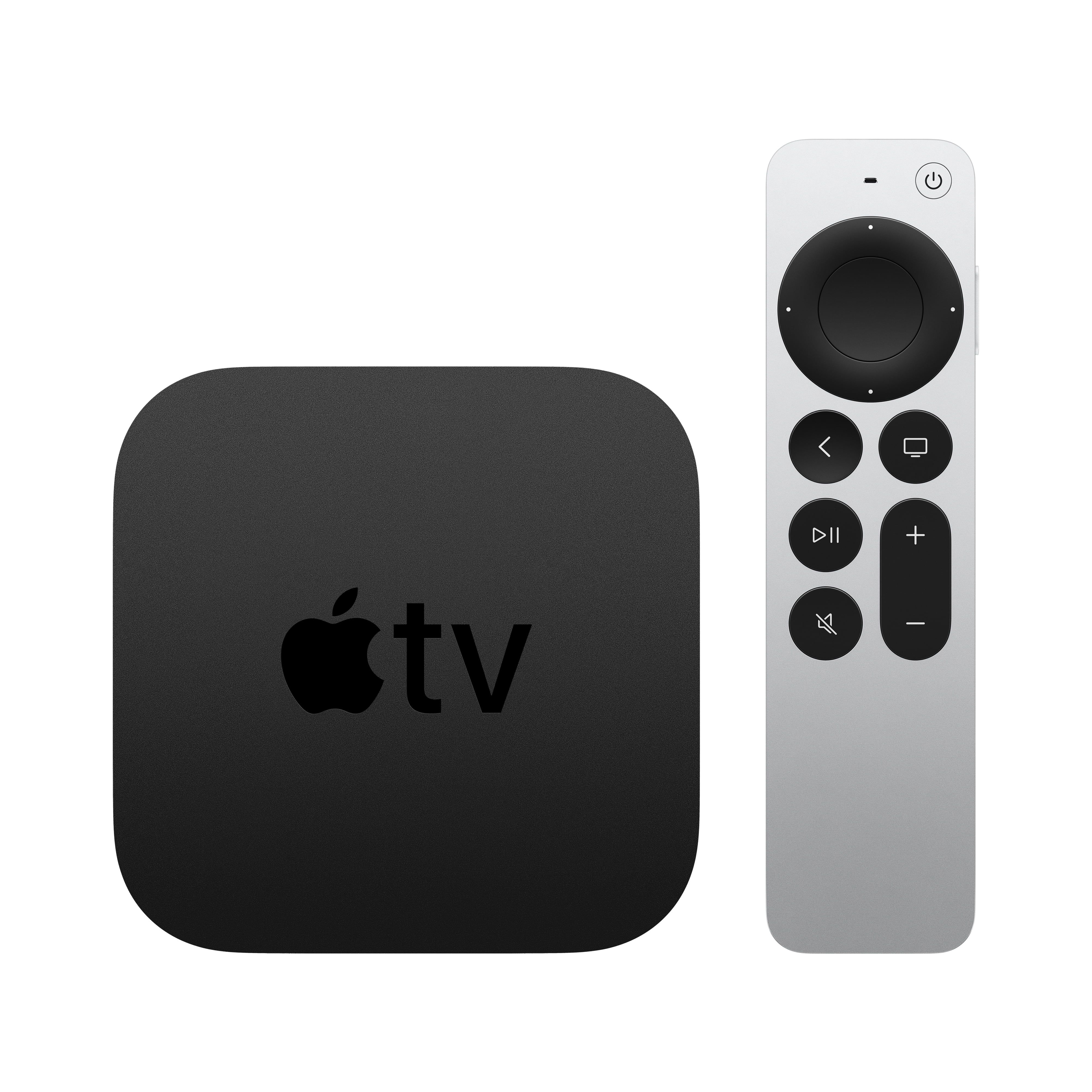 Read more: This Apple Watch Is Only $149 for Cyber Monday

It’s true an Apple TV HD hub allows you to stream your favorite apps, but you also get exclusive features that are way cooler than any other streaming device on the market. For starters, you get the super sleek Siri remote with a touch-enabled click pad. So you can speak what you want to watch into the remote and get an instant and accurate response on the TV. With this Apple TV HD, you also get “Aerial screen savers“, which allow you to set beautiful screen savers on your TV while not in use. Last, and perhaps the best feature of all, you can connect your AirPods to your Apple TV HD, thus allowing you to watch movies and shows late at night while your family is sound asleep.

Apple recently announced it’s moving all their Apple TV devices over to 4k only, so we might be seeing the last stock available of the Apple TV HD for major retailers. Of course, the 4k quality will have a clearer picture, but the entry investment on those devices is well over $120 to start. Apple TV HD still gives you crisp 1080 HD video quality and can handle Dolby Digital Plus 7.1 surround sound.

Simply put, the best portable streamer on the market is now it’s most affordable it will ever get. Score a $59 Apple TV HD while you can. Heck for this price you can buy several of them and be the designated Apple Santa Claus this year. Who doesn’t love a good Apple gift?

John Thompson is the Gear and Commerce Editor at Men’s Health, where he covers fashion, grooming, gear, and technology. He was previously the Style & Gear Editor at BroBible.com, and a commerce writer for TheManual.com. His interests include shopping for rare vintage clothes and following his favorite baseball team, the Kansas City Royals.