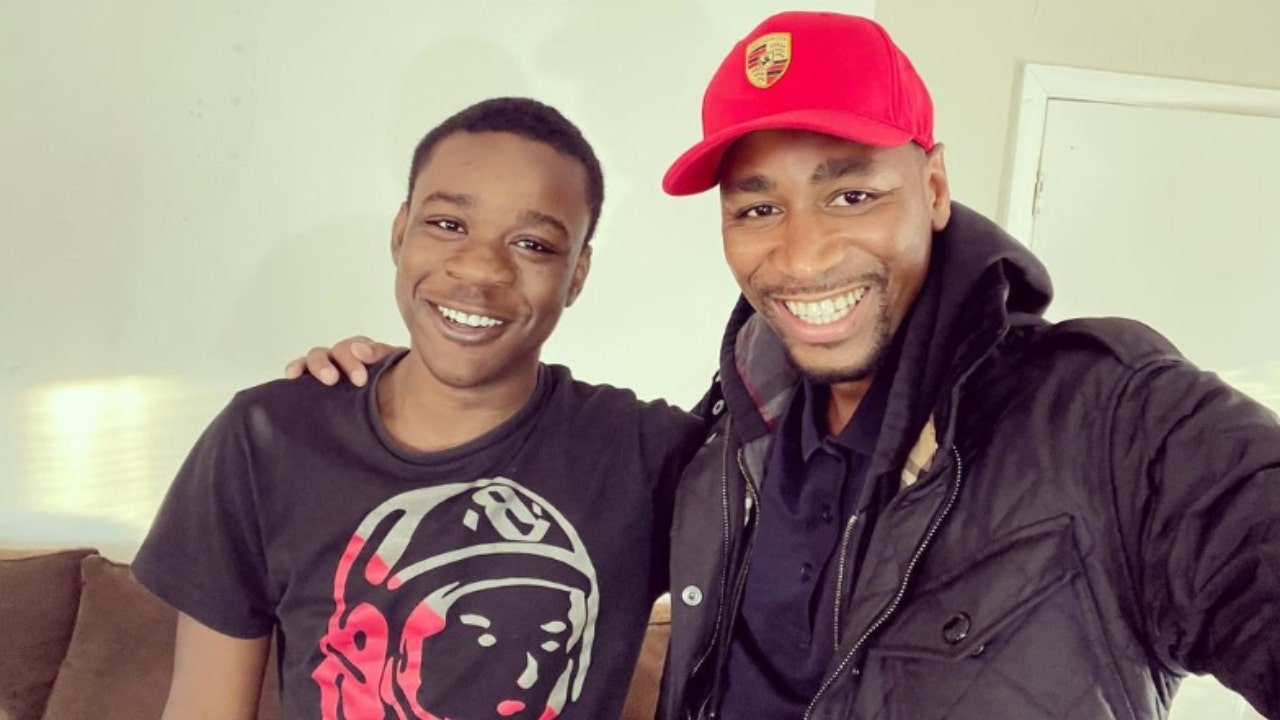 As Chicago, the country’s third-largest city, continues to face a rampant crime wave, the state is preparing for the 2021 SAFE-T Act to go into effect on Jan. 1, 2023.

As a result of the bill’s elimination of cash bail, Caldwell said in a New York Post op-ed that one of America’s most violent cities will begin to operate like the fictional cities in “The Purge” movie series, in which citizens are given one night a year when they are allowed to commit any crime they want, without repercussion.

Caldwell’s younger brother, Christian, was shot and killed in Chicago earlier this year. He was 18 years old.

Gianno Caldwell and his brother, Christian, in their last photo taken together.
(Fox News Digital)

In July, Cook County Crime Stoppers offered up a reward of $15,000 for information leading to arrests in Christian’s killing.

Christian was out with friends on June 24 when he was shot. Two other victims, a 31-year-old male and 25-year-old female were also shot and injured in the same shooting. Christian didn’t know the other victims.

“It’s been two months of hell,” Caldwell told Fox News Digital on the two-month anniversary of Christian’s death. “As I think about it and reflect, I’m about to be in tears. I still can’t believe my little brother was murdered. I think about him every day. I get calls from family members who just call me to cry … on a regular basis.”

Caldwell is concerned about more than just eliminating cash bail for violent offenders though.

“To make matters worse, offenders released on electronic monitoring devices must be in violation of their parole for 48 hours before it will be considered a crime,” he wrote. “In the state’s largest county — Cook County, which encompasses Chicago — at any given time, there are more than 3,000 people wearing ankle monitors. This includes about 100 who have been charged with murder.”

Local law enforcement officials are concerned about the law too.

Officials in Orland Park, Illinois, a village about an hour outside of Chicago, adopted a resolution this month demanding state legislators work to fix problems in the SAFE-T Act, including “Unreasonably limiting police officer discretion to make arrests. … Imposing unreasonable police certification and decertification standards. … And violating victims’ rights as outlined in Illinois law.”

Illinois J.B. Pritzker is running for re-election in November and Republicans have been wielding the SAFE-T Act as evidence the one-term governor is soft on crime.

“Illinois officials responsible for this law will have the blood of every innocent victim on their hands unless they reverse course before Jan. 1,” Caldwell wrote. “The people most at risk are the very black and brown people they claim to support. But these will be the first victims of the criminals when they are set free.”

Max Thornberry is an associate editor for Fox News Digital. You can reach him at Max.Thornberry@fox.com and on Twitter @Max_Thornberry