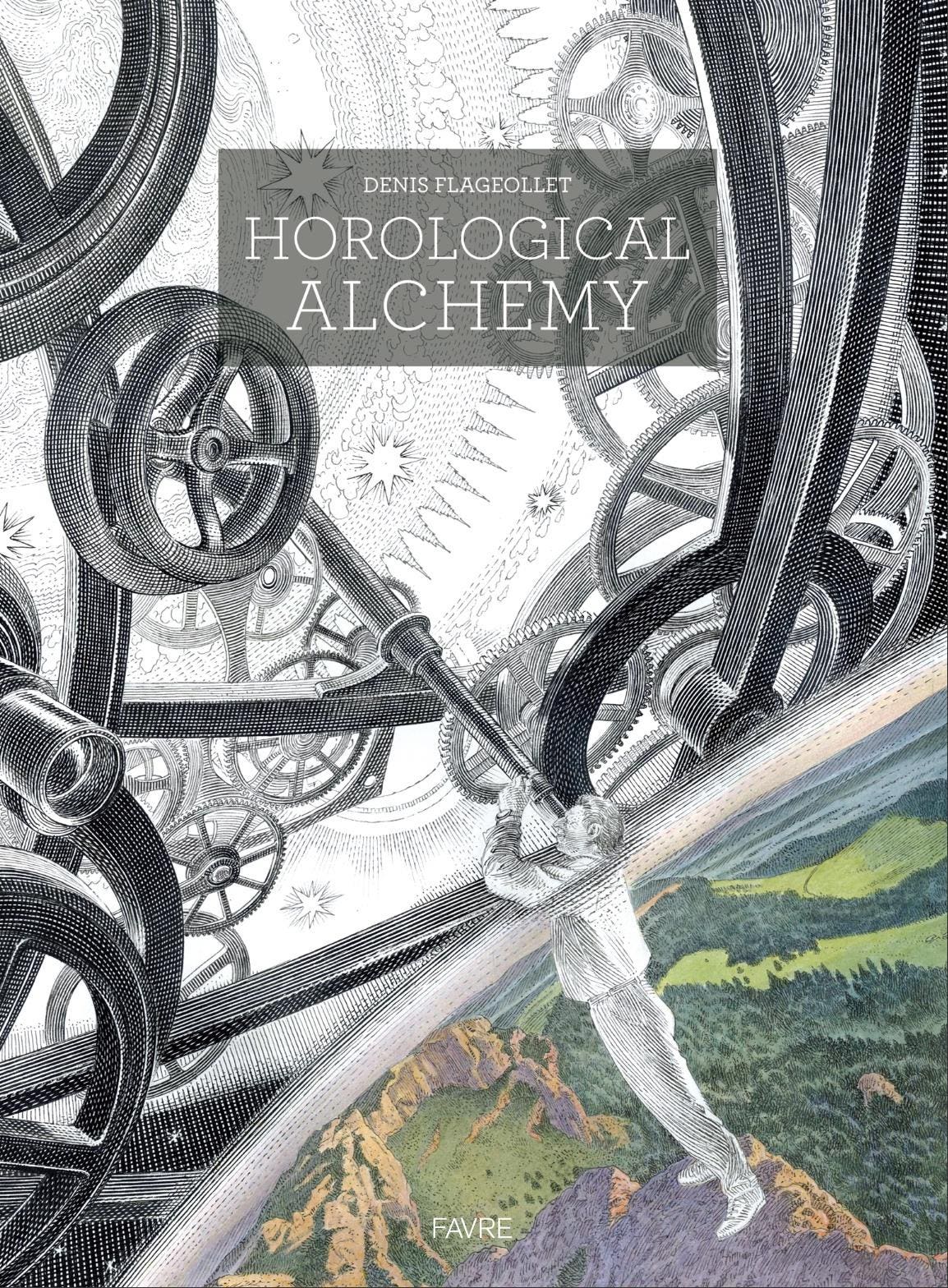 So the 2022 holiday shopping season has officially started, and what better gift for that watch aficionado in your life—if not a watch—than a book? Here are a couple to consider: one is brand new and the other is a classic, and both are sure to please.

“This book is my attempt to make sense of watchmaking in the 21st century, to open pathways that might inspire inventiveness and audacity in the new generation,” says Flageollet. “[I wish] to transmit through my own experience the lessons of history, of art mechanics and today’s technological potentialities. It is my way of taking part in finding a balance between craftsmanship, art, transmission, industry, technology and economics.”

Son, grandson and great-grandson of watchmakers from France, Flageollet has watchmaking in his blood. He brought De Bethune to fruition in 2002, located in the village of L’Auberson in the Swiss Jura mountains, and since then he has helped maintain its roots in contemporary culture bolstered by several centuries of solid history.

This 188-page tome explores “the heart of the watchmaking art and its broader setting,” according to company literature and “addresses not only technical aspects, but also the acts and actions of the craft, their meaning and the relationship with the material.”

And while that might sound like a large bill to fill, Flageollet’s expansive background makes it possible. He studied science in France, later training as a watchmaker and micro-mechanic in Switzerland. He has worked with such watchmaking luminaries as Michel Parmigiani and François Paul Journe, and he co-founded De Bethune with David Zanetta, who ceded his shares in the company in 2016, after celebrating his 70th birthday.

This is an engaging book, both in its verbiage and its visuals. It is illustrated with numerous archive sketches and drawings. The cover was designed by Belgian artist François Schuiten. More information…

Written by George Daniels over 28 years ago, Watchmaking remains a necessary addition to the library of watchmakers, repairmen, and watch enthusiasts alike. Here, the crafting of a precision timepiece is described step-by-step and illustrated at each juncture using line drawings and explanatory captions.

The author (19 August 1926—21 October 2011) was a noted English horologist considered by many to be one of the best in the world in the field of luxury mechanical timepieces. He built complete watches by hand, including the case and dial, but it he is most remembered for his creation of the coaxial escapement.

Daniels was a member of the Swiss Académie Horlogère des Créateurs Indépendants, and he continued to make watches well into his later life. He created 37 handmade watches completely by himself and a 50-piece wristwatch series in conjunction with independent watchmaker Roger W. Smith using a basic Omega movement.

Watchmaking, first published in 1981, was the first of his seven books; it was revised and reprinted in 1999. More information…