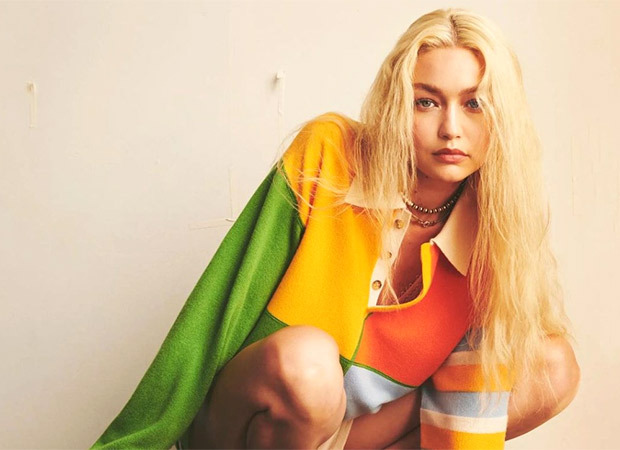 Palestinian Dutch model Gigi Hadid is making headlines for various reasons including her, reportedly, blooming love affair with actor Leonardo DiCaprio. However, her recent revelation has left many of his fans in shock. While expressing that she’s not very different from the rest of us as she launched her fashion brand, she admitted that she has imposter syndrome.

In a conversation with Vogue, the supermodel said, “I have imposter syndrome all the time.” Later, she also insisted that an office job would make her feel ‘much more settled’, though she has a very successful modelling career.

Elaborating, she asserted, “You can’t model forever. I was creative and that is where I saw my life going. I already had been thinking about cashmere, but I think it (pregnancy) just made me think about how much more settled I would feel to have an office space job. I can take my daughter there with me.”

As he continued, she added, “I thought that it was a bit not necessarily obvious, but expected for me to come out with something that was more a fast-fashion type situation. (Cashmere) just felt like the right material that I could play with in a lot of different ways that was true to me, true to my style.”

For the unversed, the 27-year-old supermodel launched an all-new clothing label, named Guest in Residence. She took to her Instagram handle and gave a peek at her newest venture. The post also gave a few glimpses of the fabric swatches, the brand’s logo, clothing tags and piles of sweaters. In a couple of the pics, she could also be seen wearing lavender knitwear, a grey co-ord set and more.