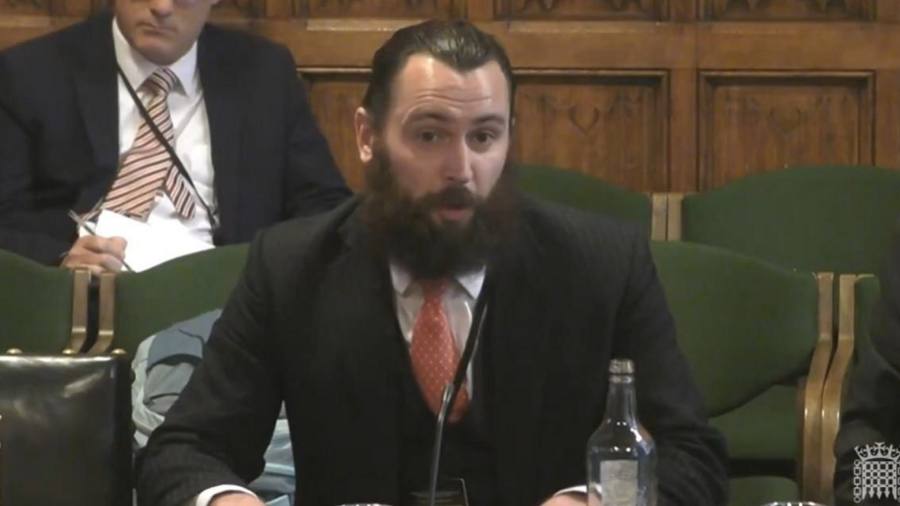 The gilt market rout that forced UK pension funds to rapidly sell assets in September contributed to driving down the value of retirement schemes by as much as £500bn, MPs were told on Wednesday.

Giving evidence to the Commons’ work and pensions select committee, Iain Clacher, a professor at Leeds University Business School, said based on his calculations “roughly £500bn is probably missing somewhere”.

“And this isn’t a paper loss,” he added. “This is a real loss because pension funds were selling assets to meet the collateral calls.”

Clacher said total scheme asset values had fallen by about £500bn since the start of this year, with the sell-off during the gilt crisis being the major factor. At the start of 2022, total defined benefit scheme assets stood at about £1.8tn.

“Nobody knows exactly how much was sold [in September], but turnover figures would suggest between £150bn and £200bn of gilts,” he said following the committee hearing. “Illiquid assets were also reportedly sold, for which we have no values now.”

He told the committee that the investment consultants who advised pension trustees to use leverage with LDI strategies were the “villains in the piece”.

“The thing that has absolutely shocked me in what we have seen in recent weeks is hidden leverage,” said Ralfe. “Hidden leverage is always a bad thing.”

“It was leverage which led to collateral calls when gilt prices came down and short rates started to rise,” he said. “That’s what triggered everything else. And that was all entirely predictable.”

Investment consultants who gave evidence to the committee said, despite the gilt crisis, scheme funding levels were the strongest they had been in years and defended leverage use in LDI.

“I disagree . . . that any leverage is bad,” she told the committee. 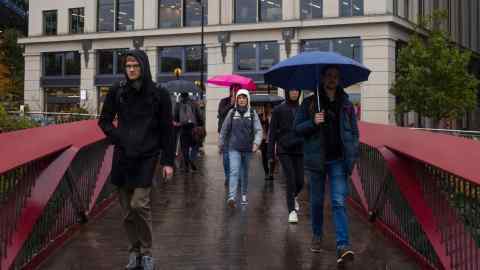 “To my mind, it is all about the level of leverage that’s used. Higher levels of leverage clearly introduce more risk, but it is also how the LDI portfolio fits into the wider strategy of the pension scheme,” she said.

She warned against a “knee-jerk reaction” such as a ban on leverage, instead saying “more guidance and data collection could be helpful but the problems [with leverage use] are more scheme specific”.

Steven Taylor, chair of the Association of Consulting Actuaries, said LDI had been “extremely helpful” in keeping pension contributions “predictable” for scheme sponsors, seeking to mitigate the funding risks of both interest rate and inflation movements. “What happens if those contributions are not predictable?” he asked.

However, Jonathan Camfield, partner at Lane Clark & Peacock, which advised on LDI, told the committee he supported “new constraints” on the use of leverage by pension schemes.