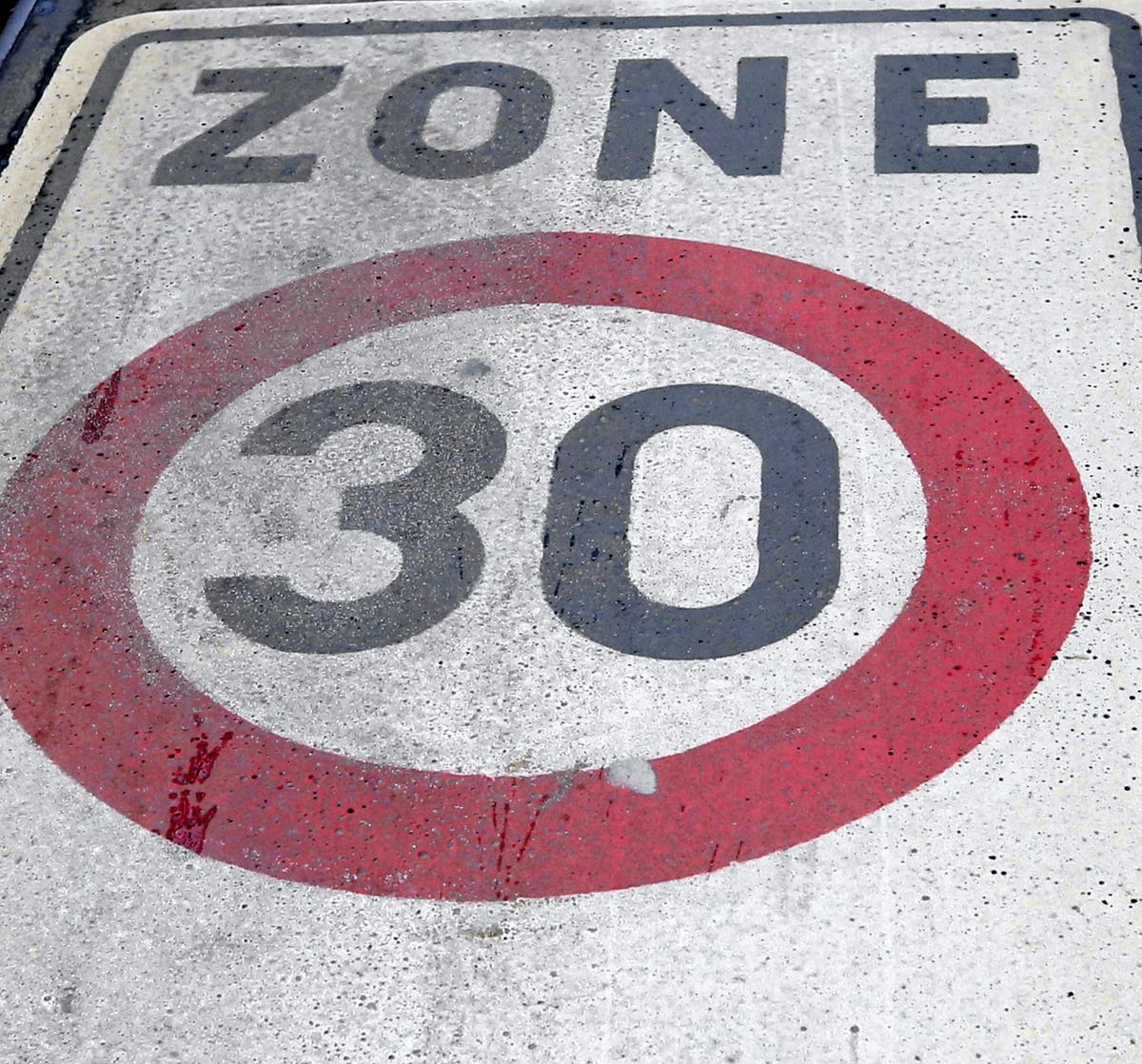 The town of Aalter, Belgium, has taken bold action: it will donate all the proceeds from capital collected from speeding tickets to organizations that help the victims of road crashes.

The development was reported earlier this month by TheMayor.EU, an online portal created to enhance communication in the European Union between its citizens, and local and regional authorities and institutions.

At the beginning of the 2021 school year, Aalter instituted a low-speed zone of 30 kilometers per hour in the urban area, about 18 to 19 m.p.h., a move that provoked criticism that it was implemented just “to fill the municipal coffers with unreasonable fines,” TheMayor.EU reported.

The Municipality of Aalter does not need the money, but victims’ families do, the online portal said, quoting Mayor Pieter De Crem.

The town, located between Bruges and Ghent in the province of East Flanders, is near the E40, the highway connecting Liege, Brussels and Oostende; it experiences heavy traffic.

In an interview for the VRT, the national public-service broadcaster for the Flemish Community of Belgium, the mayor explained that the revenue will be used on awareness campaigns and to help victims via charity organizations that work in this area.

Starting in 2022, Aalter will divert all proceeds from traffic tickets to charity funds dedicated to helping traffic victims.

Speed is an important international issue for road safety. It is one of the main causes of traffic crash deaths and serious injury globally, according to the World Health Organization, contributing to about one third of fatalities in high-income countries and up to one half in low- and middle-income countries. In the United States, speed limits have been rising since the mid-1990s.

Speed reduction was recognized as being vital to reduce road traffic deaths and injuries at the Global Ministerial Conference on Road Safety in February, 2020 in Stockholm by the Stockholm Declaration, which called for a maximum road travel speed of 30 kilometers per hour in most urban areas around the world.

TheMayor.EU said that the two organizations the mayor cited to receive the money are the Emilie Leus Fund and the Ouders van Overleden Slachtoffers, a fund for parents of victims. Both have a long track record of road safety awareness campaigns and for providing support to families.

The Emilie Leus Fund began after a tragic crash in 2009 when an inexperienced driver collided with four cyclists, TheMayor.EU said, explaining that three of the cyclists died, including Emilie Leus, and the crash became national news in Belgium.

Mayor De Crem stressed that the point of the fines was to increase safety, not to raise money, and that the funds will allow the charities chosen to “reach more people and have a greater impact on road safety.”