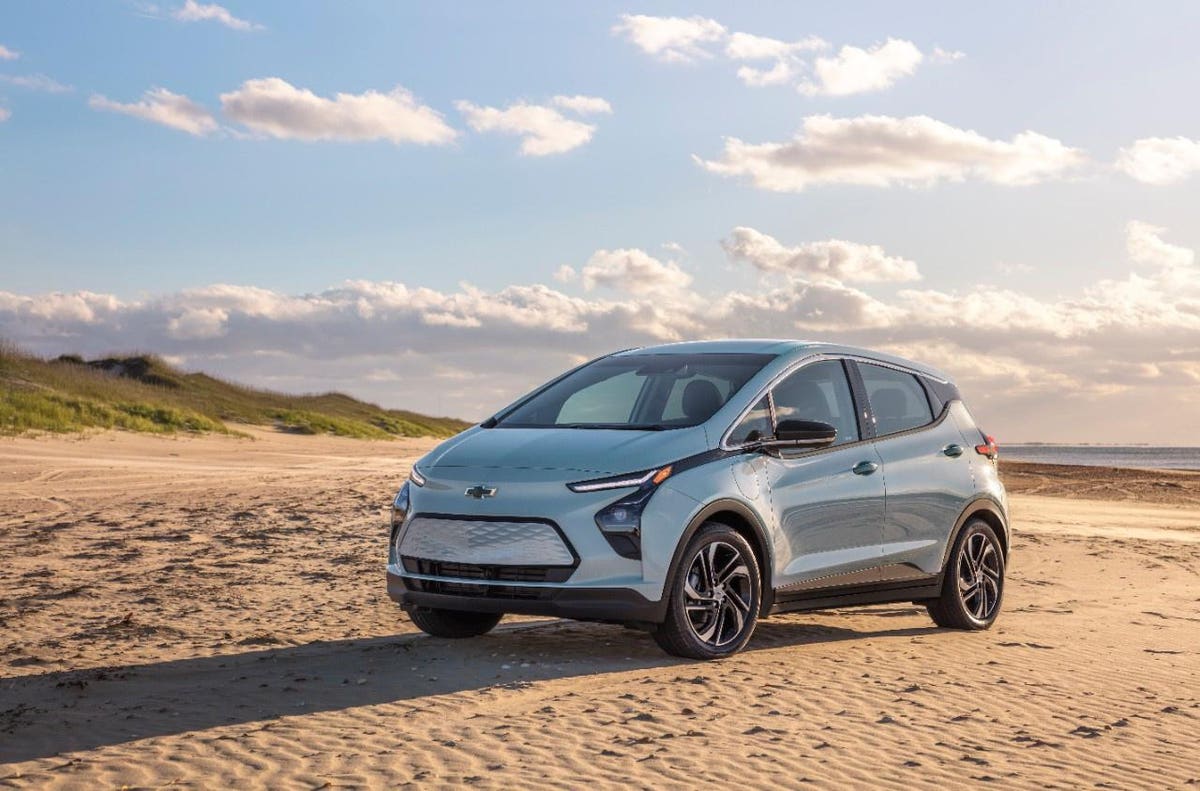 Chevrolet has announced a comprehensive recall of upwards of 142,000 Bolt models — the entire production run — over a growing battery issue caused by supplier LG that could lead to a fire. The 100,000 or so owners in North America have been told to modify their charging process and park their vehicles outdoors until GM has the ability to offer free replacement batteries through its dealership network.

This isn’t the first time the Bolt has been recalled. The EV was recalled in November after several Bolts unexpectedly caught fire without any other damage. Another recall occurred in July — this time, the issue was traced to manufacturing defects with the LG battery. GM found that a folded separator and a torn anode tab could create conditions that could lead to an electrical short and possibly a fire.

Electric vehicles have fewer moving parts and are generally less complex than their combustion-powered counterparts, but batteries have been a challenging hurdle for automakers. Batteries are heavy, and engineers must balance cost and performance. Consumers demand range, but larger capacities drive vehicle prices skyward and demand complex chemistries and advanced thermal management.

Battery manufacturers such as LG have been using cobalt, nickel, and manganese as part of the battery composition — but no battery supplier has perfected the technology. Despite advancements, issues continue to arise.

GM is not alone with the Bolt recall. Because automakers are purchasing batteries from suppliers, others such as Hyundai, BMW, and Ford have been forced to recall vehicles recently — though none as large as GM’s.