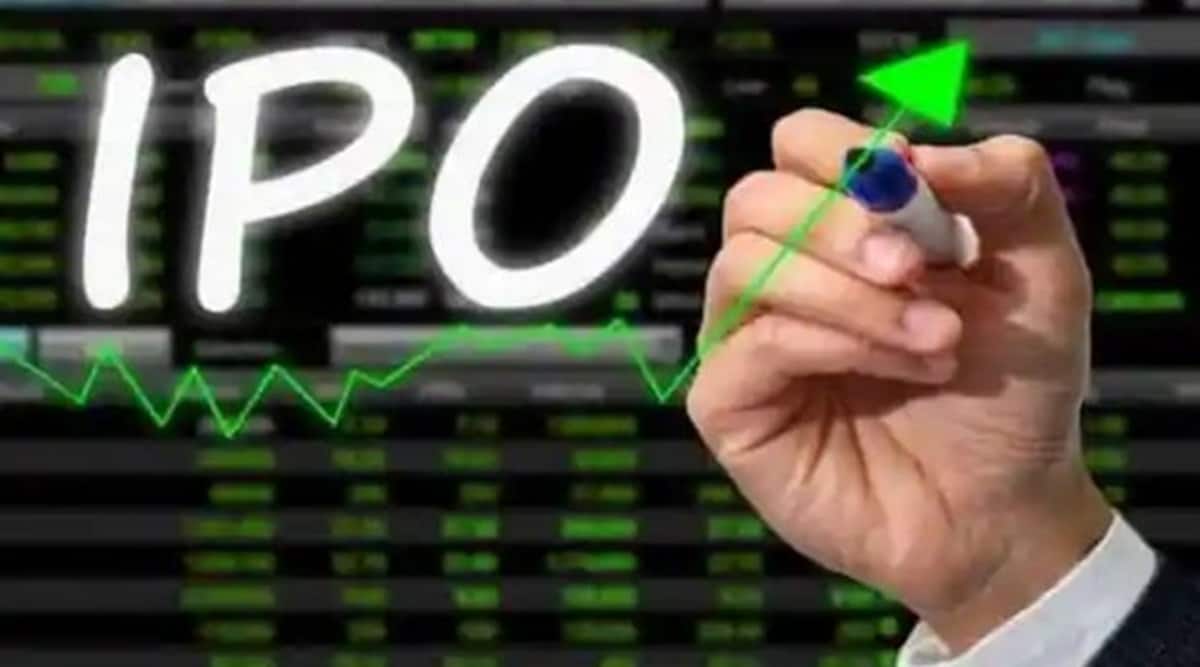 Ethanol and bio-based chemical compounds maker Godavari Biorefineries Ltd on Sunday stated it’s watching the geo-political state of affairs and can make its share market debut “at the right time”.

“We got Sebi’s final comments on our IPO request during November-end (2021). We have one year to get listed. We will look at the right time for the listing,” he stated.

Stating that the geo-political state of affairs has modified in the previous few months, Somaiya stated: “We will see how the geo-political situation changes and if the time is right and the market is once again ready for the listing, then we will plan the listing.” The firm has time until November this 12 months to listing the IPO. About Rs 370 crore could be the first providing, he stated.

Sources, nevertheless, stated the cumulative dimension of IPO could be over Rs 700 crore from a mixture of main and secondary choices.

“IPO funding is going for the investments that we are doing in Karnataka,” Somaiya added.

As there may be enormous alternative in inexperienced and sustainable chemistry, Somaiya stated the corporate has begun growth of ethanol capability from present 380 kilolitre per day (KLPD) to 570 KLPD and will probably be accomplished by November this 12 months.

The firm can also be within the “development stage” of producing second era ethanol and vitality cane, he stated.

“We are working much more on research. We have done a lot of work on 2nd, 3rd (generation) ethanol. We think the time for that will come (for 2nd generation ethanol). We know how to do it and gaps that need to be filled. I will say it is in the development stage,” he added.

Recently, the corporate carried out a ‘bhoomi pujan’ of a speciality chemical plant and opened a analysis lab at Ahmednagar.
Mumbai-headquartered Godavari Biorefineries exports each sugar and bio-chemicals. It has prospects from over 20 nations.