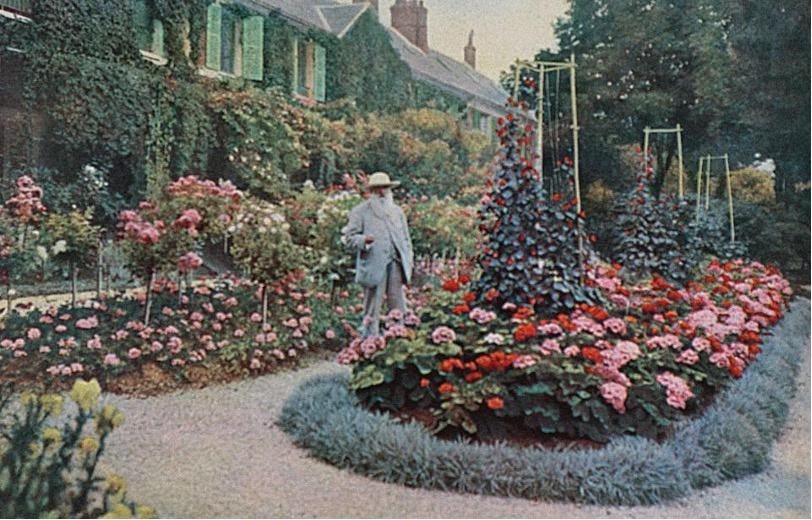 Enjoy a Brush with Greatness at These Artist-Inspired Vacation Rentals

If a great vacation can leave a lasting impression, imagine how traveling back in time to live like an Impressionist feels. To experience a brush with artistic greatness, book a trip to some of these museum-worthy locations—including stays in Monet’s Giverny, Friday Kahlo’s Mexico and Michelangelo’s Tuscany.

In 2013, Caesars Palace in Las Vegas opened the first Nobu Hotel, inspired by the New York restaurant founded by chef Nobu Matsuhisa, Robert DeNiro and Meir Teper. There are now 13 hotels in the Nobu-niverse with the newest set to open at Caesars Atlantic City in early 2023. As a preview of things to come, the hotel opened a Nobu restaurant in October. “Nobu Atlantic City is the only Northeast location with an ocean view,” chef Matsuhisa told Forbes about his new restaurant. He adds that the location also allows the restaurant to “incorporate some of the seasonal fish found off the waters of New Jersey into our menu, like the Big Eye tuna found in September, fluke in the summer and a local Tilefish or Amadai that we serve with a savory black bean miso sauce.”

To commemorate James Bond’s 60th cinematic birthday—the first 007 film debuted in October 1962—GoldenEye in Jamaica is offering a special 60th anniversary package: 30% off accommodations until December 19, for those who are looking for a license to chill. Long before it became a Chris Blackwell-owned resort, GoldenEye was the home where Ian Fleming wrote all 14 of his Bond novels. Those who observe 007’s literary birthday only have to wait a few months to celebrate his big 7-0—Casino Royale, the first Bond adventure, was published on April 13, 1953.

“The world is not enough.”

Beginning in May 2023, a new system called the EES (entry and exit system) will come into effect in Europe and will change the process for entering the Schengen zone in two main ways:

Later next year, the European Travel Information and Authorisation System (ETIAS) will require visitors from outside Europe to apply for a visa-waiver before arriving in a Schengen zone country.

“The way we approach golf is the same way Wheels Up approaches the aviation industry,” says Stephen Malbon, cofounder of Malbon, which recently launched a capsule collection in partnership with the private jet company. “Our collaboration is for people who love to golf and travel, offering premium pieces with details that are always ready for the next round.” The Malbon x Weheels Up collection includes polos, tees, a crewneck sweater, and quarter-zip sweaters, as well as a chic golf bag.

Passport by ForbesLife chronicles the latest in luxury travel, drinking and dining, fashion—and life’s other indulgences. Click here to sign up for its weekly newsletter.