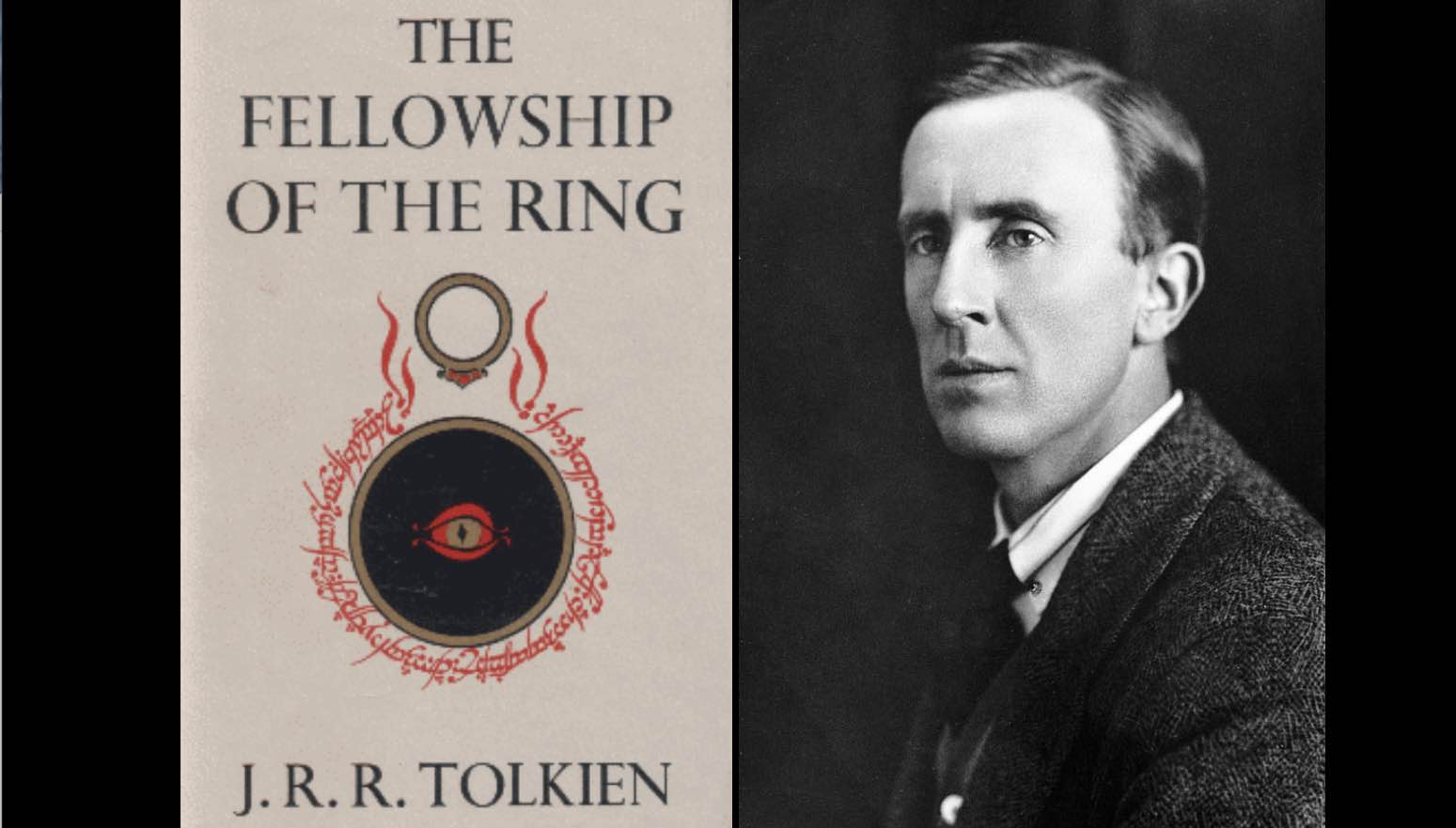 130 years ago today, J.R.R. Tolkien, the English poet and author of Lord of the Rings, was born in South Africa to English parents.

Working as a professor, John Ronald Reuel Tolkien never expected the Middle Earth fantasy stories, for which he had invented an entire elvish language, to become popular. In fact, by sheer accident the book called The Hobbit, which he had written for his own children, fell into the hands of a publisher, who persuaded Tolkien to submit it.

When it hit the market, adults loved it too, and it became so popular, he was asked to produce a sequel. The resulting trilogy, Lord of the Rings, reinvigorated the genre of high fantasy. WATCH the Top 10 Epic Facts About Tolkien… (1892)

On this day in 1938, The March of Dimes charity to fight polio was started by President Franklin Roosevelt, who was afflicted with the disease himself. After funding Jonas Salk’s polio vaccine, the group, whose genius was in collecting small contributions of spare change, went on to spend $233 million on polio patient care. Today, they still improve the health of mothers and babies by preventing birth defects and premature birth. To honor the achievement, Roosevelt’s image was imprinted on the U.S. dime.

On this day in 1888, inventor Marvin Stone received a U.S. patent for the first ‘artificial drinking straw’, which was made of paper.

He used the newfound wealth from his straw business for a variety of philanthropic causes. He furnished lodging for his female employees, including a large library, music room, meeting room, and dancing floor. In addition, he and several others built two blocks of tenement houses for African-American residents of Washington, D.C.

Known as “the 5th Beatle” for his extensive influence on the sound of the Beatles records, he is considered to be one of the greatest record producers of all time, with 53 number-one hit singles in the UK and US.

When Martin first heard The Beatles on a recording in 1962, he called the band “unpromising” and thought their early original songs were simply not good enough. But he signed them to a contract after meeting their enthusiastic manager, Brian Epstein, and he met the boys, who joked about his tie. They were so convivial that Martin wanted to sign them on their wit, alone.

Their first #1 hit, the Lennon song “Please Please Me,” was significantly altered by Martin’s suggestion that they speed up what was initially a slow ballad, according to one Beatles biography. He passed away in 2016. (1926)

He partnered with Neil Young in the 1967 band Buffalo Springfield (For What It’s Worth; “Stop children, what’s that sound, everybody look what’s goin down”) — and also in Crosby Stills Nash & Young, a band that played their very first public gig at the massive Woodstock festival. The instant fame led to their second album Déjà Vu, which topped the pop album chart with three huge hits: Woodstock, Teach Your Children, and Our House. The four men were living legends, and had only played together one year. (The Stills song Suite: Judy Blue Eyes on the debut Crosby, Stills, & Nash album, was inspired by Stephen’s love relationship with singer-songwriter Judy Collins, with whom he teamed up for the 2017 LP Stills and Collins.) In 1970, Stills’s first solo album included Love The One You’re With—and went gold. (It’s also the only album to feature both Jimi Hendrix and Eric Clapton.)

In late 1971, Stills teamed up with ex-Byrd Chris Hillman to form the band Manassas. Their self-titled double album (which included Johnny’s Garden) was a mixture of rock, country, blues, bluegrass, and Latin music divided into different sections—and it joined the majority of Stills albums that reached gold or platinum.

In 1976, the duo of Stills and Young reunited to recorded Long May You Run. 21 years later, Stills became the first person to be inducted into the Rock and Roll Hall of Fame twice on the same night—for his work with CSN and Buffalo Springfield. WATCH a biography… (1945)