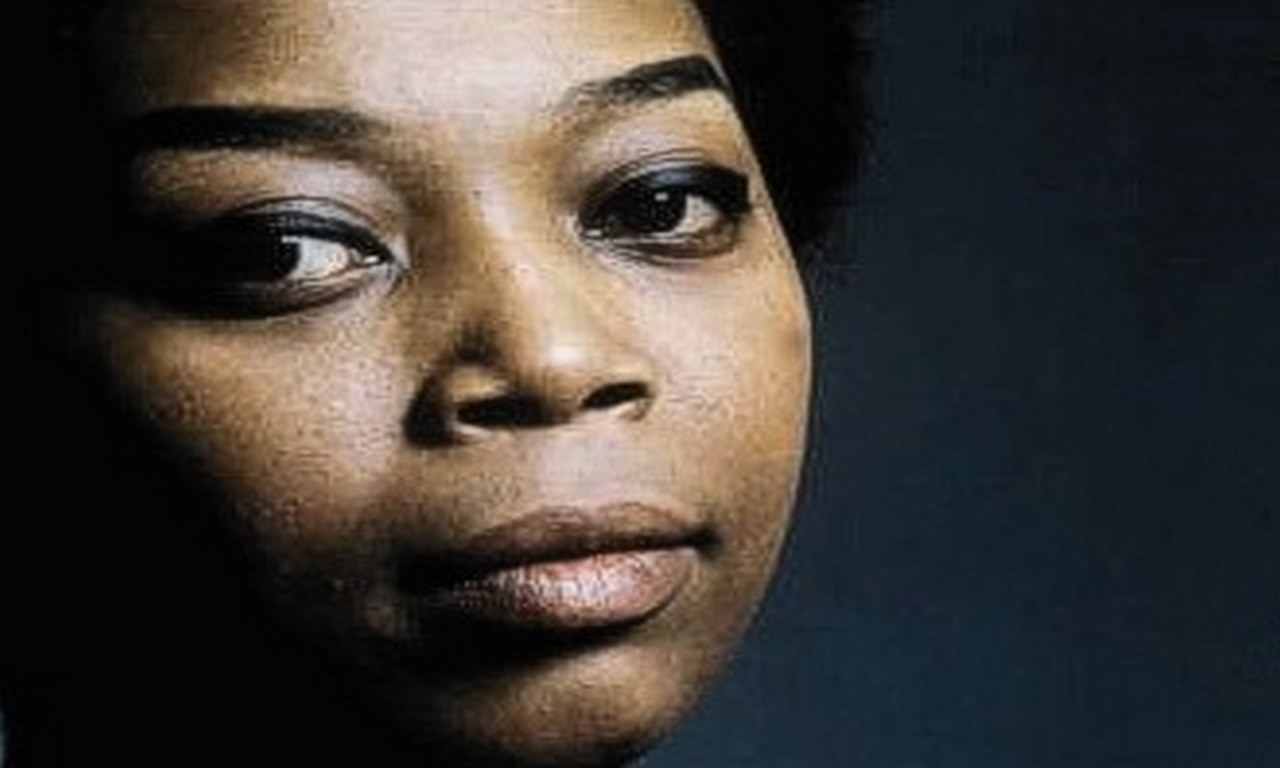 85 years ago today a young woman who would come to be known as Doris Troy was born in the Bronx. Troy would go on to imbue some of rock and roll’s greatest tracks with her soulful background trills. She sung alongside The Beatles, Pink Floyd, The Rolling Stones, Otis Reading, Stephen Stills, Billy Preston, Dusty Springfield, Peter Frampton, and Eric Clapton.

Affectionately referred to as “Mama Soul” by her British fans, if you’ve ever wondered what happened to the sumptuous singer behind certain tracks like Eclipse on Pink Floyd’s Dark Side of the Moon, The Stones’ You Can’t Always Get What You Want and Let it Bleed, or George Harrison’s My Sweet Lord, well it turns out she was signed by Abbey Road Studios, and went on to record two albums alongside Harrison and other musical giants. LEARN more…

Troy was born under the name Doris Higgensen to immigrants from Barbados who enjoyed her singing in the Pentecostal church choir where her father was a preacher, but disliked blues and R&B. She would eventually find some work with James Brown at the Apollo Theater.

She recorded a Top 10 hit for Atlantic Records called Just One Look, that led to them taking a chance and releasing her full album which was released under the name Doris Troy, after Helen of Troy. She earned steady wages as a backup singer for dozens of more established artists which once again was her ticket to success. Spending more time in the UK, her backing vocals on the songs mentioned above, in essence, led to her being one of the most heard voices in music history.

After singing the background Hari Krishna mantra for George Harrison, she was signed to Apple Records where she released two albums, Rainbow Testament (1972) and Stretching Out (1974). The last major success she enjoyed was when her husband and younger sister teamed up to write a Broadway musical about her life called Mama, I want to Sing which has been performed 1,500 times at the Spanish Theater in Harlem, and has grossed $148 million, adjusted for inflation, for various companies since its release. Troy died at age 67 in 2004 from emphysema. (1937)

And 93 years ago today, Mother Teresa first arrived in Calcutta to work amongst India’s poorest and diseased people. The Catholic nun, was renown not only for her charity and unselfishness, but for her hard work and a natural talent for organization. Before her death in 1997, she had established 4,000 sisters serving in 123 countries of the world and won a Nobel Peace Prize. (1929)

81 years ago today, U.S. President Franklin Roosevelt, in a speech to congress, offered his vision of The Four Freedoms that Americans would fight for in World War II. The freedom of speech, the freedom of worship, the freedom from want, and the freedom from fear—together these brought hope in the coming years to a war-wearied people, particularly after one artist illustrated them, creating a vision everyone could rally around.

It was two years later that artist Norman Rockwell was inspired to paint images for each of FDR’s Four Freedoms. The prints toured the nation, helping to sell 133 million dollars in war bonds and stamps that paid for America’s war effort.

The iconic ideas enunciated in Roosevelt’s Four Freedoms became the principles that evolved into the Atlantic Charter declared by himself and Winston Churchill in August 1941. They also became the foundation of an imagined international organization, which became the United Nations after FDR’s death, and the Universal Declaration of Human Rights adopted by the United Nations in 1948 through the work of his wife, former first lady Eleanor Roosevelt. (1941)

Also, 84 years ago today, the cartoon character Pepé LePew first debuted in a Warner Bros cartoon (Odor-able Kitty). Created by Chuck Jones, the French skunk is always busy romantically pursuing a female black cat, whom he mistakes for a “skunk fatale”. Unbeknownst to LePew, the kitten has a white stripe painted down her back, usually by accident (squeezing under a fence with wet white paint). Pepé’s voice, provided by Mel Blanc, was based on the French actor Charles Boyer, but in the French version of the cartoon, LePew speaks with a heavy Italian accent—and uses the name Pépé le Putois. WATCH a clip and practice some French phrases… (1938)