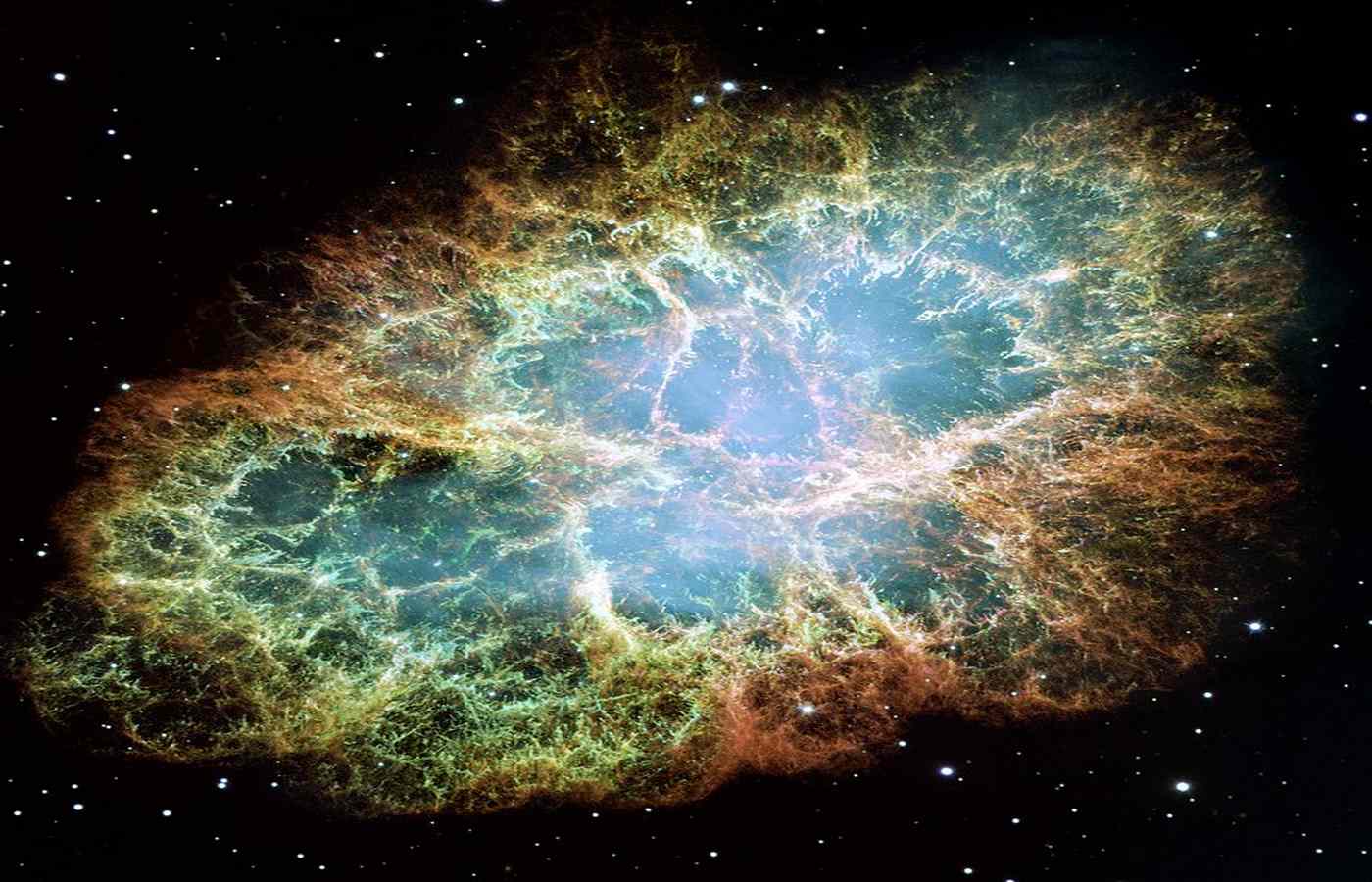 968 days ago today, a star in the constellation Zeta Tauri, explored into a supernova, and was so bright as to be recorded as a celestial phenomenon in Chinese, Arab, Japanese, and potentially also European and Amerindian cosmology records. Aside from proving just how awesome the human race’s abilities are for stargazing, regardless of civilizational advancement, the remnants of this star today form the spectacular Crab Nebula, posing as easily one of the finest celestial supermodels known. READ more about it’s description through the ages… (1054)

SN 1054, literally “supernova from 1,054 CE” is one of eight galactic supernovae that can be identified in written testimony through the historical record. It was originally a French linguist who translated the Wenxian Tongkao (文献通考) a 378-page encyclopedia that contained reference to SN 1054.

The oldest and most detailed record however is from Japan—in the Meigetsuki, the diary of Fujiwara no Teika (1162–1241), a poet and courtier. SN 1054 could also have been seen by Jacobus Malvecius from Brecia, in Italy, but it’s disputed, as are petroglyphs in Arizona and New Mexico made by the Ancestral Puebloan peoples, that depict the moon near a star that would be the correct placement for the supernova if that were what was intended.

More Good News on this Day:

141 years ago today, the Tuskegee Institute opened in Alabama as a one-room school. The esteemed historically-black college was founded with the permission and a $2,000 grant from legislators, with educator Booker T. Washington at the helm. 30 adult pupils attended the first classes in a shanty owned by an AME Zion Church. 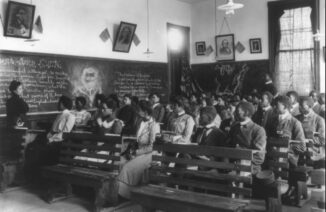 Soon after, the campus was moved to a “100-acre abandoned plantation,” which is the present site, and where Dr. Washington is buried. 50 years later the number of students had increased 100-fold, and renowned botanist George Washington Carver conducted his pioneering studies on peanut cultivation there.

Happy Birthday to the United States of America. On this day 246 years ago, the leaders of the Continental Congress of the 13 American colonies voted to adopt the Declaration of Independence, breaking with the King of England to form their own country. (1776) 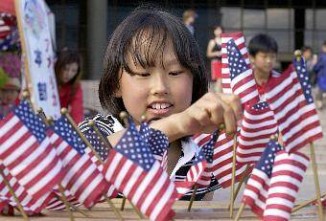 177 years ago today, the American writer Henry David Thoreau embarked on a two-year experiment in simple living at Walden near Concord, Massachusetts. Thoreau built a small cabin (10 x 14 feet) on land owned by Ralph Waldo Emerson in a forest around the shores of Walden Pond. 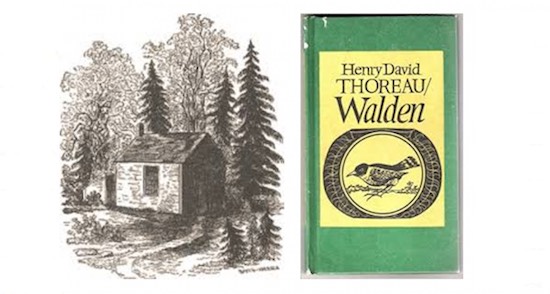 He published Walden, or Life in the Woods nine years later, recounting the two years he had spent on the land. Part memoir and part spiritual quest, Walden later became an American classic for its exploration of natural simplicity, harmony, and beauty as models for a meaningful world. WATCH a short tour… (1845)

Also, 83 years ago today, Lou Gehrig, afflicted with a fatal disease, stepped to a microphone at New York’s Yankee Stadium and announced his retirement from baseball, telling the crowd that he considered himself “The luckiest man on the face of the earth”.

The poignant address was “one of the most touching scenes ever witnessed on a ball field”, said The New York Times. The 61,808 fans were silent during the minute-long speech, then rose to their feet thundering a hearty farewell during a two-minute standing ovation. Known as ‘baseball’s Gettysburg Address’ it began like this: “Fans, for the past two weeks, you’ve been reading about a bad break. [Referring to his ALS diagnosis, which we now call Lou Gehrig’s disease.] Today I consider myself the luckiest man on the face of the earth.” The 36-year-old was visibly shaken as he stepped back from the microphone, and wiped the tears away from his face with his handkerchief. Then, Babe Ruth came over and hugged him as a band played I Love You Truly and the crowd chanted, ‘We love you, Lou’.

He continued, “I have been in ballparks for 17 years and have never received anything but kindness and encouragement from you fans. When you look around, wouldn’t you consider it a privilege to associate yourself with such fine-looking men as are standing in uniform in this ballpark today?” He closed by saying, “So I close in saying that I might have been given a bad break, but I’ve got an awful lot to live for. – Thank you.”

The humble Gehrig set several major-league records during his career, including the most career grand slams—23—and most consecutive games played (2,130), a record that stood for 56 years, was long considered unbreakable, and earned him the name The Iron Horse. He died two years later. (1939)

And, on this day 84 years ago, Bill Withers, was born. The soulful American singer-songwriter and musician earned three Grammys and a place in the Rock and Roll Hall of Fame for his classics, “Lean on Me“, “Ain’t No Sunshine“, “Use Me” and “Just the Two of Us”. 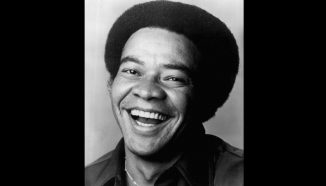 Born in the small coal-mining town of Slab Fork, West Virginia, he spoke with a stutter in his childhood until he overcame it serving for nine years in the US Navy when he turned 18. He then moved to Los Angeles and worked in factories, while pursuing a music career. Even after he debuted with the song “Ain’t No Sunshine”, he refused to quit his job because he believed the music business was too fickle. The singer died in 2020. (1938)