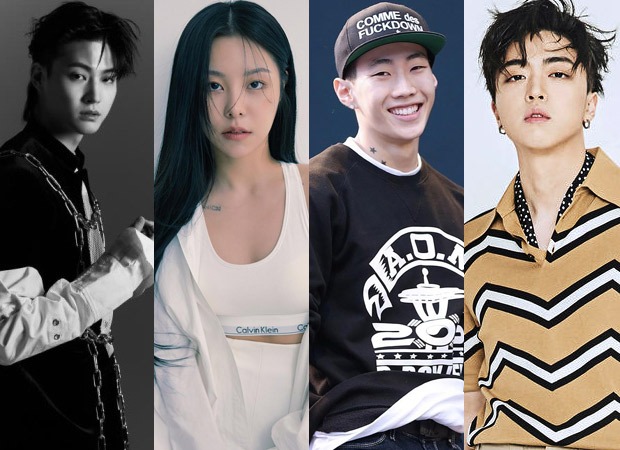 South Korean musician JAY B, soloist and leader of popular male group GOT7, is only a few days away from the release of his debut solo album, Somo Fume. Following his departure from his former company JYP Entertainment, he dropped his R&B single ‘Switch It Up’. Now, after much anticipation, he will be releasing his first solo EP via H1GHR Music on August 26th.

A few days ago, JAY B unveiled the tracklist for the album but the featured artists along with producer names were hidden. On August 23, it was revealed the songs on the album are produced by well-known names including Cha Cha Malone, GRAY, GroovyRoom, and WOOGIE. The featured artists in the 7-track album include rapper Jay Park, MAMAMOO’s Wheein, JUNNY, g1nger, and sokodomo.

JAY B, real name Lim Jaebeom, has been known as a hip-hop dancer, vocalist, songwriter, and producer. In the last seven years of his career in GOT7, he has produced and written several songs for the group under the name DefSoul. Apart from that, he is a part of the R&B soul crew Offshore. He made his small-screen debut through the drama series Dream High 2 in 2012.

ALSO READ: GOT7’s JAY B to release his solo album on August 26