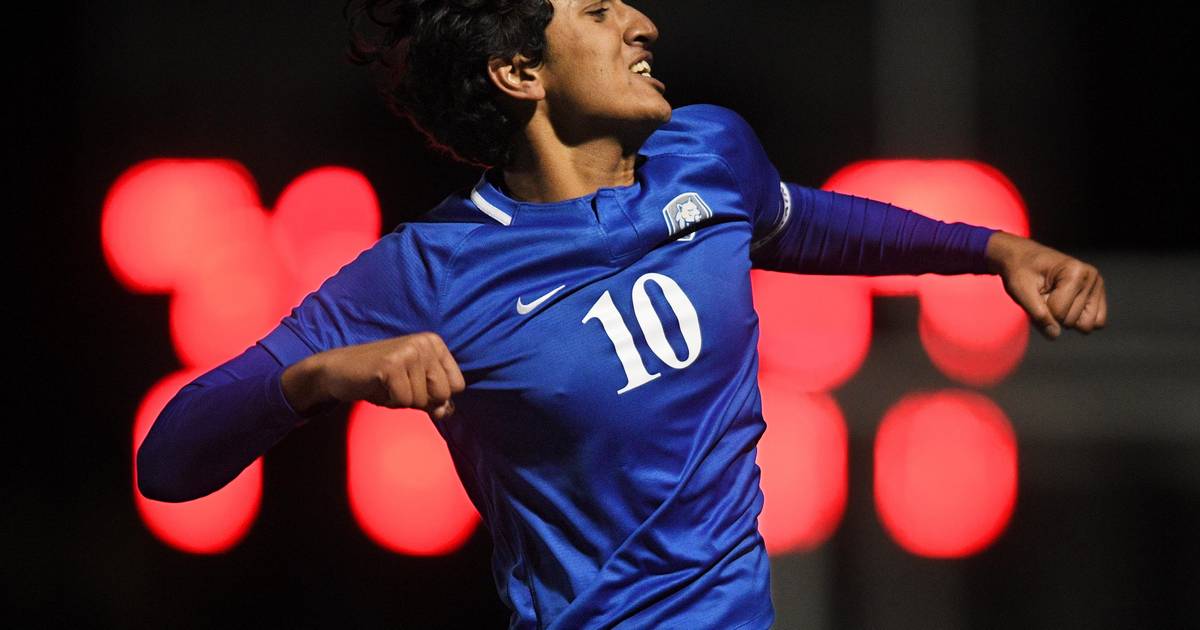 Grayslake Central’s boys soccer team uses a sort of “wall of walls” for their free kicks.

“What it does is the goalie can’t see the ball,” said Grayslake Central head coach Keith Andersson, who implemented this system just one day prior.

It wasn’t broken Wednesday night in their 1-0 win against Wauconda (13-4-3) at the Class 2A sectional semifinals, so they probably won’t fix it when they play Vernon Hills Saturday afternoon in the finals.

The first half was largely stagnant. The Rams dominated possession time, but they just could not convert on any opportunities, which is more than Wauconda could say. Their busy work came in the form of clearing balls out and preventing any more opportunities.

The second half started the same way. Grayslake Central carried momentum throughout the half, but their inability to convert made it appear that 90 minutes of soccer was going to result in a 0-0 deadlock, and extra time was to ensue.

However, “we knew one was coming,” Andersson said. “We just didn’t know when.”

And then the wall of walls came into play with about 14 minutes to go.

The team had seen Prairie Ridge use this technique and, during Tuesday’s practice, Grayslake Central thought to take it and make it their own thing.

Wednesday night, their own thing worked.

“It went by the wall,” Alonso said, “and all I saw was the keeper dive, and it went right to me. All I had to do was put my body over the ball to keep it low.”

Coach Andersson explained that the Rams have had little success on dead balls, so the new method was just something to try out.

Quite the time to try something out in the sectional semifinals, but now they are on their way to the finals. 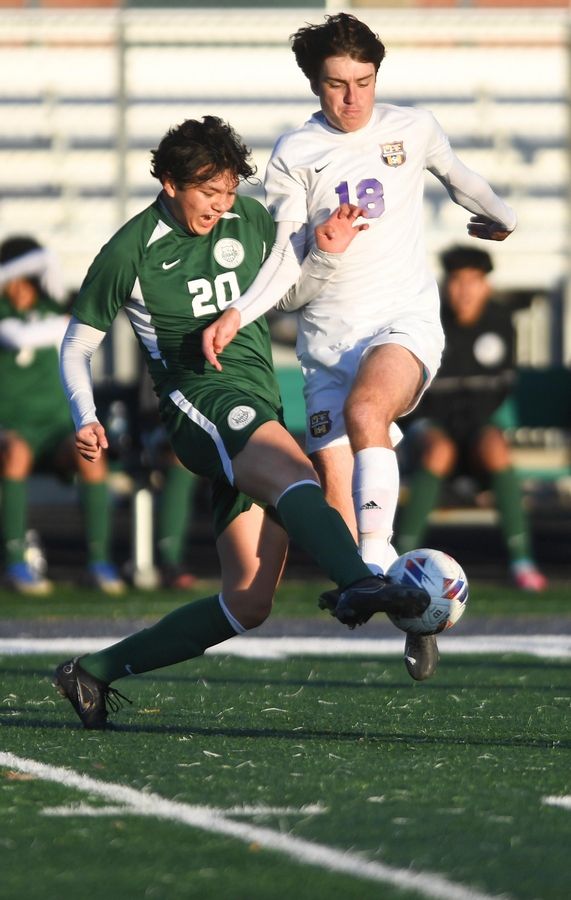 With 28 minutes to go in the Vernon Hills (12-7-2) versus Crystal Lake South (14-4-3) semifinal, it was almost as if they were in the same spot as the Grayslake Central game before them.

There was no “knowing one would come” for the Cougars, however. One just came in the first 10 minutes from a left corner cross directly to Aleksa Arbutina, who put it past the Gators’ goalkeeper.

However, with 28 minutes to go in the second half, Crystal Lake South captain Nolan Getzinger scored off of a free kick.

Two goals, and now two teams fighting for a lead.

And then Vernon Hills delivered the knockout blow, again coming from a corner cross, this time to senior midfielder Milan Raval. Vernon Hills won 2-1 and, with it, they advanced to the finals.

“[It’s] the one and two seeds,” said Vernon Hills head coach Mike McCaulou of Saturday’s finals matchup against Grayslake Central, “so the coaches picked it right. Usually doesn’t happen that way. And it’ll be an unbelievable, well-contested match, and we’re looking forward to it.