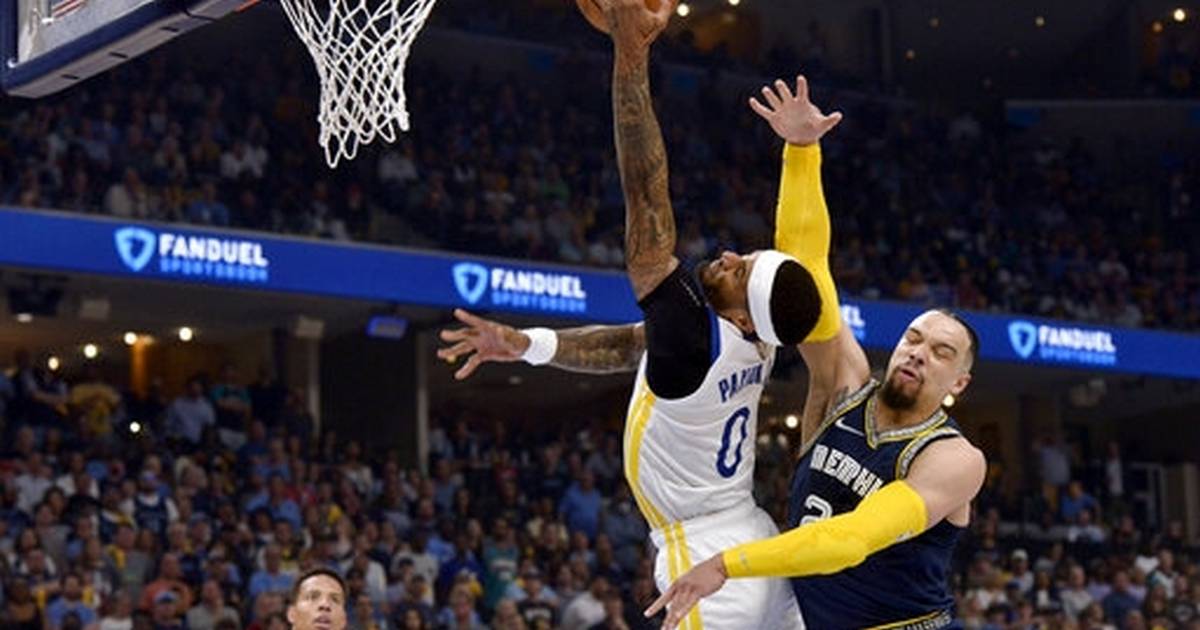 MEMPHIS, Tenn. — Memphis ahead Dillon Brooks was ejected for a flagrant foul on Warriors guard Gary Payton on Tuesday evening within the opening minutes of Game 2 of their Western Conference semifinal.

Payton was going for a layup when Brooks chased him down and swung his arm, hitting the Warriors guard within the head. Payton went down and instantly grabbed at his left arm with 9:08 left within the first quarter. Officials reviewed the play and shortly dominated it a Flagrant 2, sending Brooks to the locker room.

Brooks missed his first three pictures after going 3 of 13 in Game 1. Brooks mentioned after shootaround earlier Tuesday that he knew Memphis probably would’ve received the opener if he shot higher.

Payton missed the primary free throw and made the second. Then he went to the locker room for X-rays on his left elbow, and the Warriors mentioned he wouldn’t return.

Asked after the primary quarter throughout his interview with TNT in regards to the bodily play within the interval, Warriors coach Steve Kerr mentioned: ‘No, that wasn’t bodily. That was soiled.’

Draymond Green went down shortly after Brooks’ ejection and went to the locker room after he gave the impression to be elbowed within the face. As Green, who was ejected simply earlier than halftime of Golden State’s win in Game 1, walked to the locker room throughout a timeout, he flashed the center finger on every hand on the followers.

Green acquired stitches for a proper eye laceration and returned for the beginning of the second quarter.