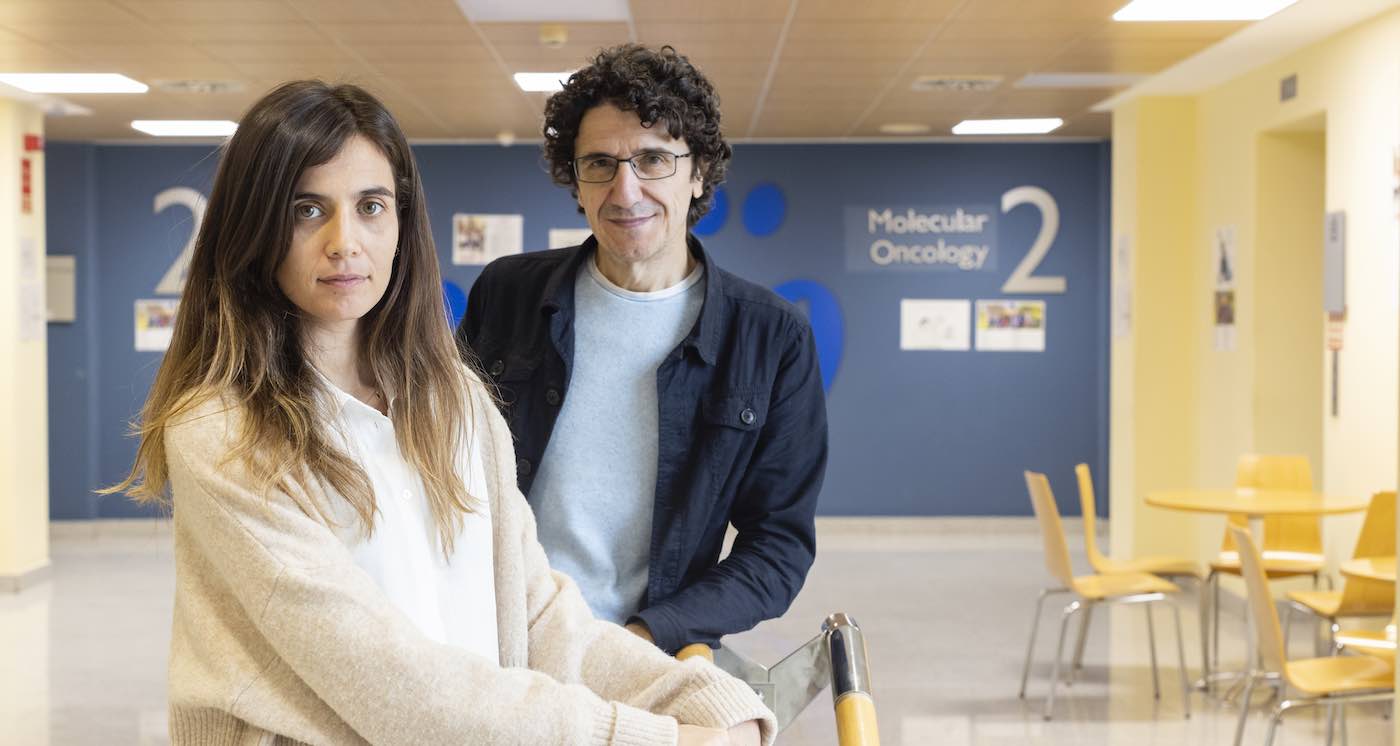 A unique patient who has survived a dozen different types of cancer tumors over a lifetime could provide the key for researchers to develop new early detection and immunotherapy treatments, say scientists.

A cancer diagnosis can change someone’s life, but 12 is nothing that any of us could probably comprehend.

The course of this individual’s life has been nothing short of extraordinary. They first developed a tumor when almost still a baby, followed by others every few years. In less than forty years of life, the patient has developed twelve tumors, at least five of them malignant, each in a different part of the body.

Despite this death sentence as most would see it, the patient’s immune system seems to be supercharged, and capable of producing anti-inflammatory responses strong enough to fight off all these various cancers.

When the patient first came to Spain’s National Center for Investigative Oncology (CNIO), a blood sample was taken to sequence the genes most frequently involved in hereditary cancer, but no alteration was detected in them. The researchers then analyzed the individual’s entire genome and found mutations in a gene called MAD1L1.

This gene is essential in the process of cell division and proliferation. CNIO researchers analyzed the effect of the mutations detected, and concluded that they cause alterations in the number of chromosomes in the cells—all cells in the human body have 23 pairs of chromosomes.

“Academically we cannot speak of a new syndrome because it is the description of a single case, but biologically it is,” said co-author of the study, Miguel Urioste from CNIO.

“Other genes whose mutations alter the number of chromosomes in cells are known, but this case is different because of the aggressiveness, the percentage of aberrations it produces and the extreme susceptibility to a large number of different tumors.”

It is the hypothesis of the reporting authors that the constant production of these double-mutated copies has created a chronic immune system defense to these types of cells, which helps tumors disappear more quickly.

The discovery that the immune system is capable of unleashing a defensive response against cells with the wrong number of chromosomes is, according to the authors, “one of the most important aspects of this study, which may open up new therapeutic options in the future.” Seventy percent of human tumors have cells with an abnormal number of chromosomes.

Furthermore, this literally one-of-a-kind person could pave the way for better diagnoses.

An individual cell by cell analysis of the patient and some relatives who have single mutations of the MAD1L1 gene revealed, among other anomalies, that the blood cells contained several hundred chromosomally identical lymphocytes, thus coming from a single, rapidly proliferating cell.

Lymphocytes are defensive cells that attack specific invaders; sometimes, however, a lymphocyte proliferates too much and spreads to form a tumor. That is the process which in this work the single-cell analysis would be capturing: the earliest stages of a cancer.

Based on this finding, the researchers propose in their paper that single-cell analysis can be used to identify cells with tumor potential long before the appearance of clinical symptoms or markers observable in analytical tests.