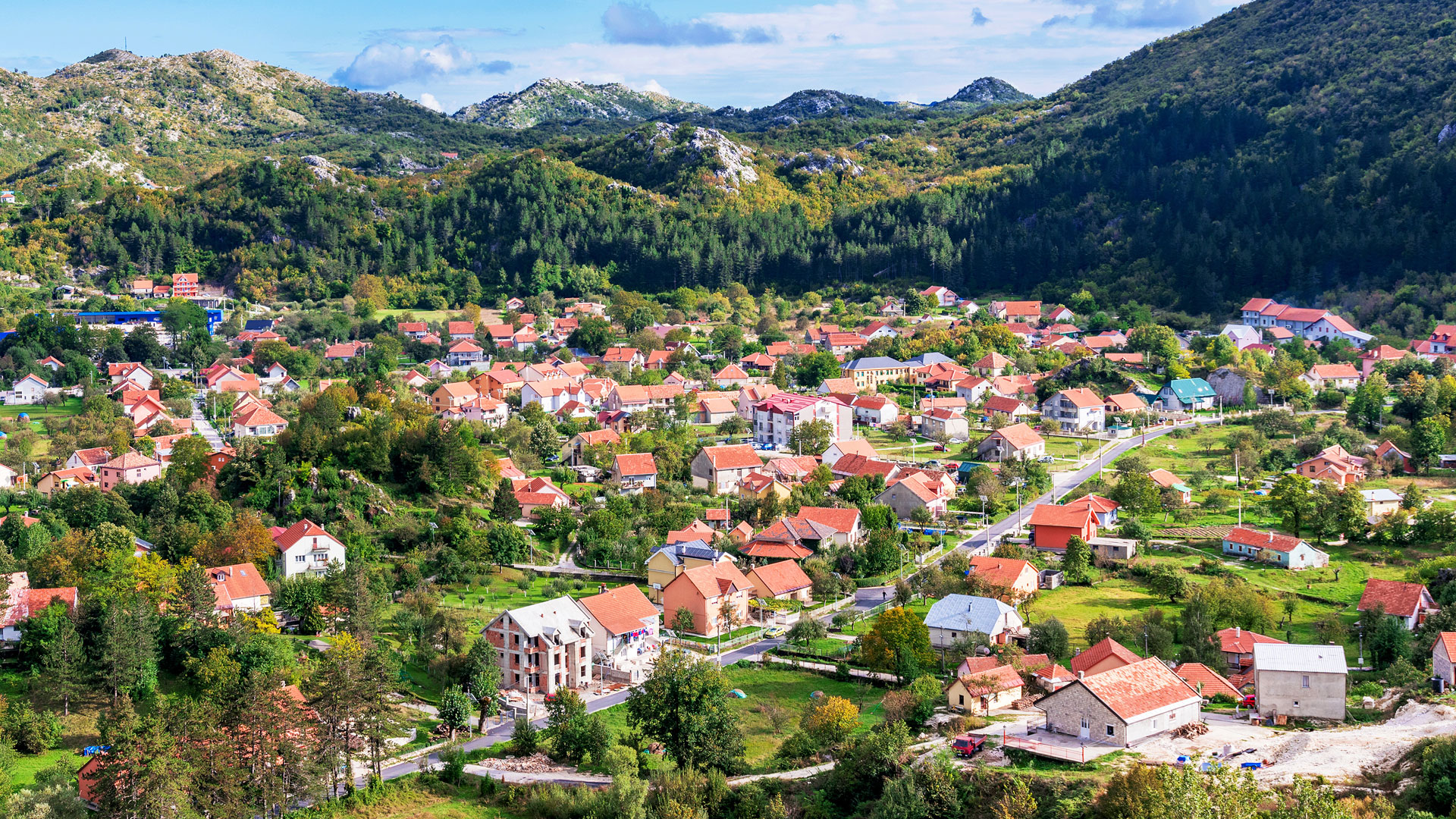 A man in Montenegro killed 11 people when he went on a shooting rampage after a “family dispute”.

The 34-year-old was shot dead after a gun battle with police in Cetinje this evening.

State TV RTCG reported the gunman wounded another six people, including a policeman, in the city’s Medovina neighborhood near the seat of the former royal government.

The city is 36 kilometers (22 miles) west of Podogrica, the current capital of the small Balkan nation.

RTCG, quoting witnesses, said the attacker was randomly shooting at people walking in the street, including at children.

Four of the wounded were transferred to a hospital in Cetinje while two others with serious wounds were sent to the Clinical Center in Podgorica.

The site of the attack was blocked off by police.

Police still have not issued an official statement about the attack.

THIS IS A DEVELOPING STORY…

The Sun is your go to destination for the best celebrity news, football news, real-life stories, jaw-dropping pictures and must-see video.