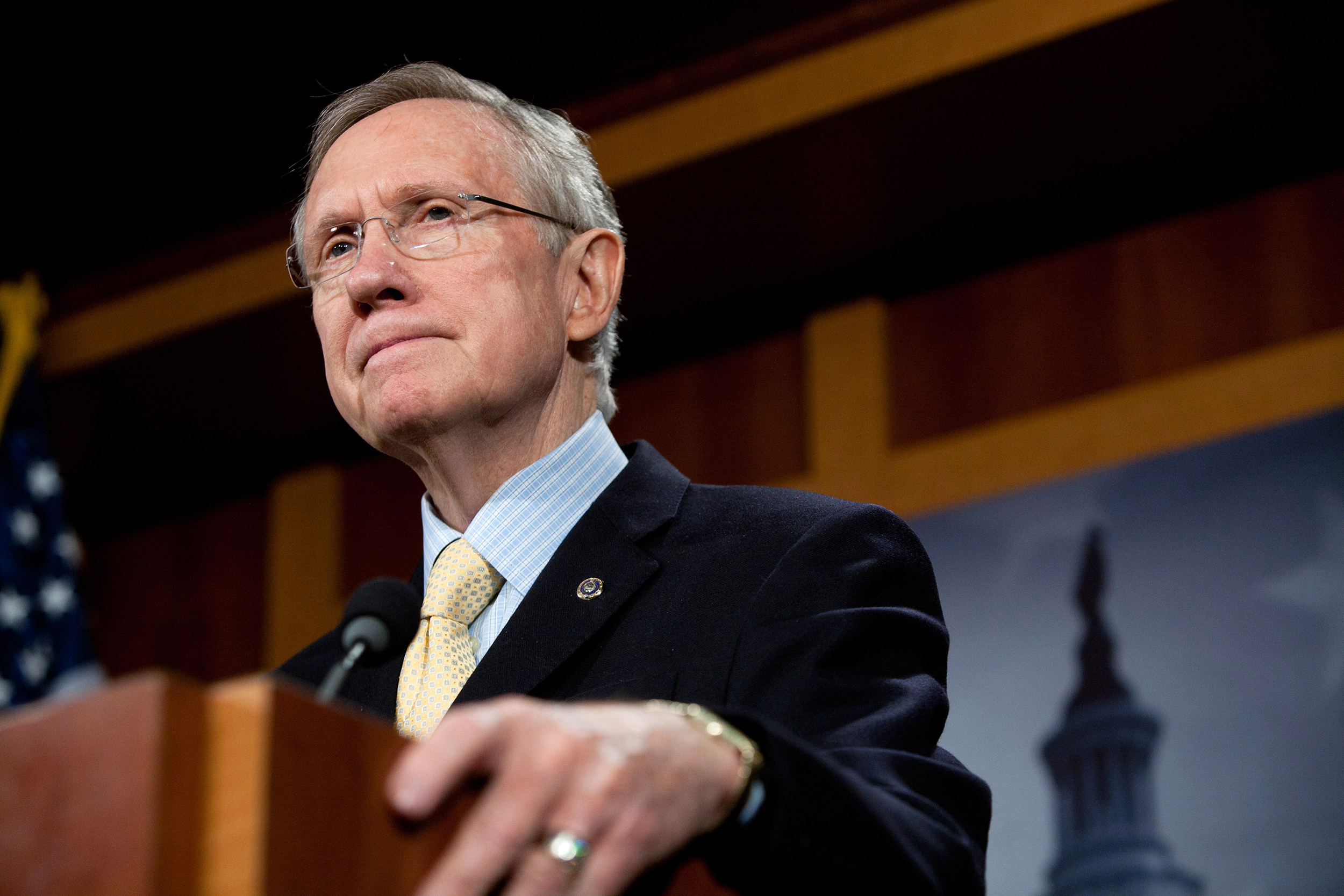 Harry Reid, 82, a titan of the U.S. Senate and former Democratic leader, died on Tuesday, after rising from poverty to represent Nevada for decades and helping to usher historic legislation, including the Affordable Care Act.

His wife, Landra Reid, announced his death in a statement.

“I am heartbroken to announce the passing of my husband, former Senate Majority Leader Harry Reid. He died peacefully this afternoon, surrounded by our family, following a courageous, four-year battle with pancreatic cancer,” she said.

Senate Majority Leader Chuck Schumer, D-N.Y., in a statement Tuesday called his predecessor “one of the most amazing individuals I’ve ever met.”

“He never forgot where he came from and used those boxing instincts to fearlessly fight those who were hurting the poor & the middle class. He’s gone but will walk by the sides of many of us in the Senate every day,” Schumer said.