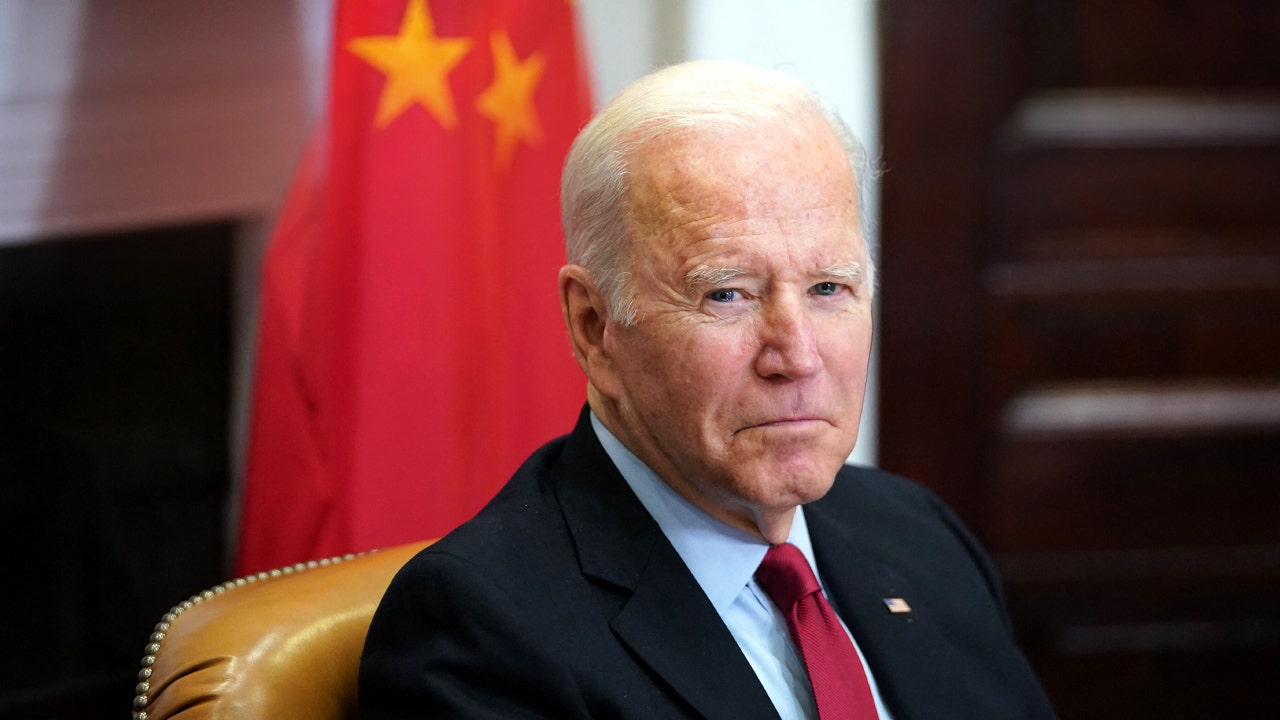 Prior to invading Ukraine on Feb. 24, Russian President Vladimir Putin sought to foresee the potential U.S. response. As a former KGB operative, Putin honed his skill at sizing up personalities while he was running spy networks in East Germany. He prides himself on his ability to “work and communicate with people,” calling himself a “specialist in human relations,” a skill he believes is critical to his role as Russian president.

The meeting between Putin and Biden would have certainly been studied by the Chinese in the lead-up to Monday’s Biden/Xi conversation on the sidelines of the G-20 summit in Bali, Indonesia. The Chinese are fully aware of the actions Putin took following his discussions with Biden.

US President Joe Biden meets with China’s President Xi Jinping during a virtual summit from the Roosevelt Room of the White House in Washington, DC, November 15, 2021.
(Photo by MANDEL NGAN/AFP via Getty Images)

A lot can be gleaned from that February meeting and how Russia does its intel gathering. In 2001, during a press conference, the former Russian spymaster explained his approach to striking rapport when communicating with a wide range of individuals, from journalists and scientists to politicians and rank-and-file citizens: “It is important to establish a dialogue and activate the best in your partner. You want to achieve results; you must respect your partner, acknowledge that he is better than you in some way. You must make him your ally … make him feel that there is something that unites you, that you have a common cause.”

This is exactly the approach that human intelligence, or HUMINT, officers use to target, assess and recruit spies who are willing to betray their country in service for a foreign land. And this is the intelligence tradecraft that Putin used when he was sizing up Biden during their summit in Geneva in June 2021, as well as during subsequent phone calls and meetings by video conference. What Putin saw in President Biden emboldened him.

Xi Jinping and his inner circle will also be looking to use HUMINT as they, too, assess the American president following the conclusion of Monday’s meeting, just as the Russians did in February. Some may fear that Taiwan could be next.

Biden described the meeting as “good” and “positive.” He told Putin that he wanted to have “some basic rules of the road that we can all abide” and handed him a list of 16 sectors of critical infrastructure that were not to be targeted with cyberattacks. Biden also reminded Putin about the importance of human rights and threatened “devastating consequences” if Alexei Navalny, a jailed Russian opposition activist and Putin’s vocal critic who was likely poisoned by Russian spy services, dies in prison.

Here’s what the Russians concluded: Biden was naive to think that Russia would change its policies because the U.S. wants it to, and that it was “absurd” to expect changes in Russia’s posture on cyber or on Ukraine and that Biden could “dictate” to Putin how things should work in Russia. Most of all, the Russians were stunned by Biden’s “absolutely senseless tactic” of speaking to Putin about Navalny, his opponent. For them, it was as if Putin threatened Biden with consequences if Trump were jailed and died in prison on Biden’s watch.

WHAT IS PUTIN THINKING? WHERE THE RUSSIA-UKRAINE WAR STANDS NINE MONTHS AFTER INVASION

Putin’s primary goal for the summit was to understand exactly who Biden is, and he believed that he had accomplished that mission. The Kremlin concluded that President Biden was a “man of the past, in every sense of the word.”

In Monday’s meeting, Biden will be similarly assessed by China’s leader, Xi Jinping, during their first in-person meeting since Biden took office in Bali, Indonesia, ahead of the G-20 summit. While the White House seeks to “deepen lines of communication,” Xi is signaling confrontation.

Having won a third term as leader of the Chinese Communist Party, he has secured total political control as the likely president for life. Last Tuesday, Xi, during his visit to the PRC armed forces’ operational command center, directed China’s military to be ready for war.

“The entire military must … focus on combat ability as the fundamental and only criterion, concentrate all energy on fighting a war, direct all work towards warfare and speed up to build the ability to win,” Xi said.

China’s grand plan is to become the dominant world power by 2049, replacing the United States both economically and militarily. And Xi may choose to establish control over Taiwan by military force in the near term rather than by gradual integration, a concern that’s on the rise within U.S. national security circles.

A screenshot of Chinese military propaganda video that was posted on Chinese state-run media.
(Chinese PLA)

Although Putin and Xi announced a “no limits” strategic partnership prior to Russia’s invasion of Ukraine, it is unlikely that Moscow would share its assessments of President Biden with Beijing. Underneath the showy displays of friendship, there’s deep mistrust between the two countries that consider themselves rivals and even opponents in the long term.

Biden will again likely be lecturing his counterpart, rambling on about issues that Xi has no interest in his opinion on, like global warming and oppression by his government. And again, a U.S. enemy will be sizing Biden up and potentially emboldened to start a war.