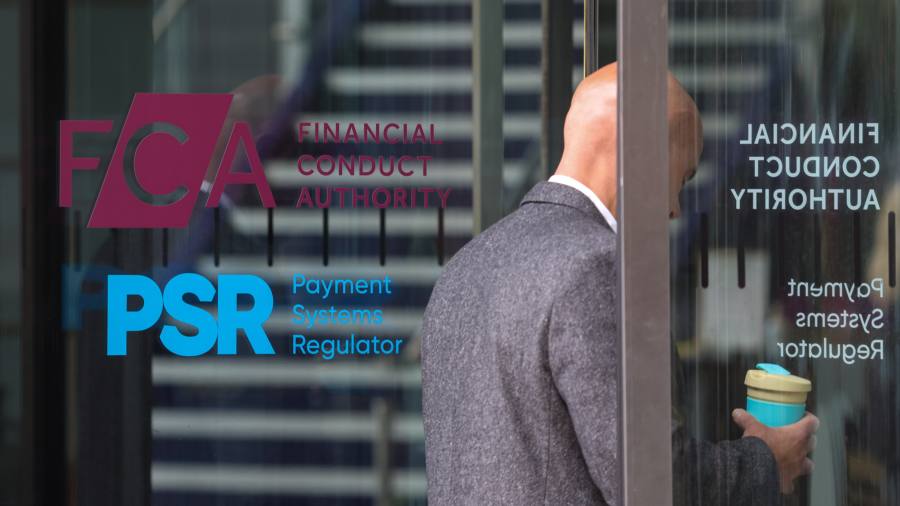 UK regulators will not take any action against the managers of collapsed bank HBOS, coming up empty-handed after a six-year probe into the failure of the £25bn lender during the 2008-09 financial crisis.

The Financial Conduct Authority and the Prudential Regulation Authority said on Friday that “no enforcement action should be taken” against those responsible for one of the UK’s worst banking scandals and that they had closed their investigations.

HBOS — which operated as Halifax and Bank of Scotland and was for a time the UK’s largest mortgage lender — went bankrupt in 2008 after years of excessive risk-taking and fraud. It was rescued by Lloyds in a government-engineered deal, but this in turn led to a £20bn taxpayer bailout for its acquirer.

Authorities had “conducted rigorous and forensic investigations” and collected more than 2mn documents in the course of the probe, which examined “whether or not each individual may lack fitness and propriety to hold certain senior roles within the financial services industry in the future”, the Bank of England said in a statement.

The FCA announced in early 2016 that it would launch a fresh investigation into the senior management of HBOS, after a stinging review led by Andrew Green QC criticised the previous regulatory response as inadequate. That decision was taken by Andrew Bailey, who at the time was chief executive of the FCA and is now BoE governor.

The conclusions of the FCA probe were delayed for years after it emerged that a cache of potentially important evidence had been sat on.

The decision not to act could be damaging for Nikhil Rathi, who became head of the FCA in October 2020. He is already under pressure, with the organisation suffering from low morale, possible strike action, a backlog of cases and few notable enforcement successes.

Lloyds has also been dealing with the fallout from the HBOS scandal for more than a decade and was criticised for its mishandling of the crisis it inherited.

A related police investigation into a fraud at the HBOS Reading branch led to the conviction and jailing of six people. Dozens of smaller business customers were ruined between 2003 and 2007 when corrupt bankers conspired with so-called turnround consultants to loot companies that had been placed in the bank’s “high risk” unit.

Lloyds eventually apologised and paid compensation to a whistleblower, Sally Masterton, who was in 2015 forced out after writing a report that was critical of the bank’s handling of the affair. Lloyds admitted she had acted with “integrity and good faith”.