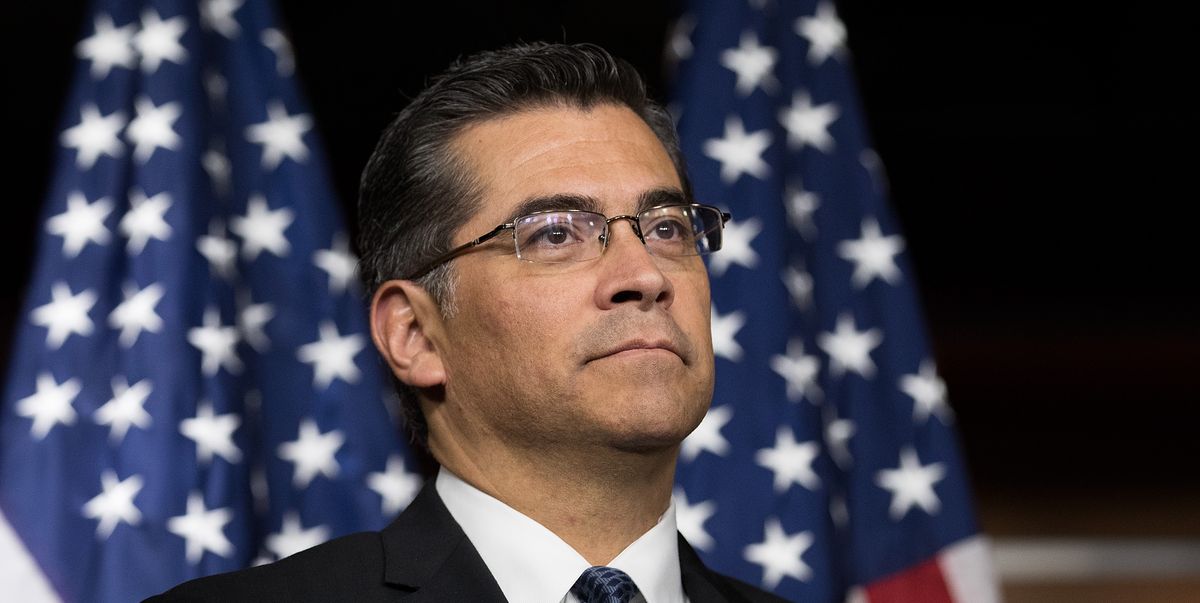 The challenges of Covid and a general vibe shift have helped catapult the importance of mental wellness to new heights. More and more people in America are finally talking about it and reaching out for help.

Three weeks ago, the 988 hotline—a 911 for mental health—rolled out, and people called: Between July 14 and July 20, total volume increased by 45 percent and 988 Lifeline counselors answered 23,00 more calls, texts, and chats than they had the week before transition [from the National Suicide Prevention Lifeline], according to an HHS spokesperson.

But many people are still reluctant to reach out for mental wellness help of any kind. “Probably the biggest hurdle is people recognizing mental health as being on par with physical health,” says Health and Human Services Secretary Xavier Becerra.

This attention to both mind and body isn’t how many people have been conditioned to think about their health. “I know growing up, I was told that your health was really how you could physically operate,” Becerra says. “My dad was a construction worker, so he had to be physically capable of getting up and going to work and being ready for the next day. It was a lot of very strenuous manual labor; he paid the price later on with all the physical toll that was borne on his body. But you were expected to be tough when it came to the other things…to suck it up.”

That mind-set is starting to change. “We’re still trying to, as a country, break that culture where you think that if you’re having anxiety or depression you can tough it out,” Becerra says. Celebs and athletes talking about mental health are helping break down the hush-hush wall around it. Having primary care providers who are trained to spot mental wellness issues can help bring about change, too—“we begin to incorporate mental health as an initial thought, not as an afterthought,” he says.

Becerra himself has come to understand the role of support—especially from his wife and children—and how it helps him function stronger and better in his own life and pressure-cooker job. “I still believe that as human beings who have to deal with lots of rigors in life—mental and physical—we do need to learn how to suck it up, meaning withstand the pressures that come your way. But what I’ve learned is that when I’m tough, it’s not because I’m tough. It’s because I’ve got a truly strong support network that lets me be tough. I don’t need to internalize the challenges I face as Secretary by myself,” he says.

You can be tough and take care of your mental health at the same time, he explains. “If you’re going to be a leader, you’ve got to show people you’re worthy. It doesn’t mean you have to be tough in a cowboy kind of way,” he says. “It just means you’ve got to know how to be there for people and know that you need people to be there for you. It’s tough to absorb all that punishment by yourself and so being tough, quite honestly, means knowing when to reach out for help.”

Find out more about how the 988 hotline operates.

Marty Munson, currently the health director of Men’s Health, has been a health editor at properties including Marie Claire, Prevention, Shape and RealAge. She’s also certified as a swim and triathlon coach.