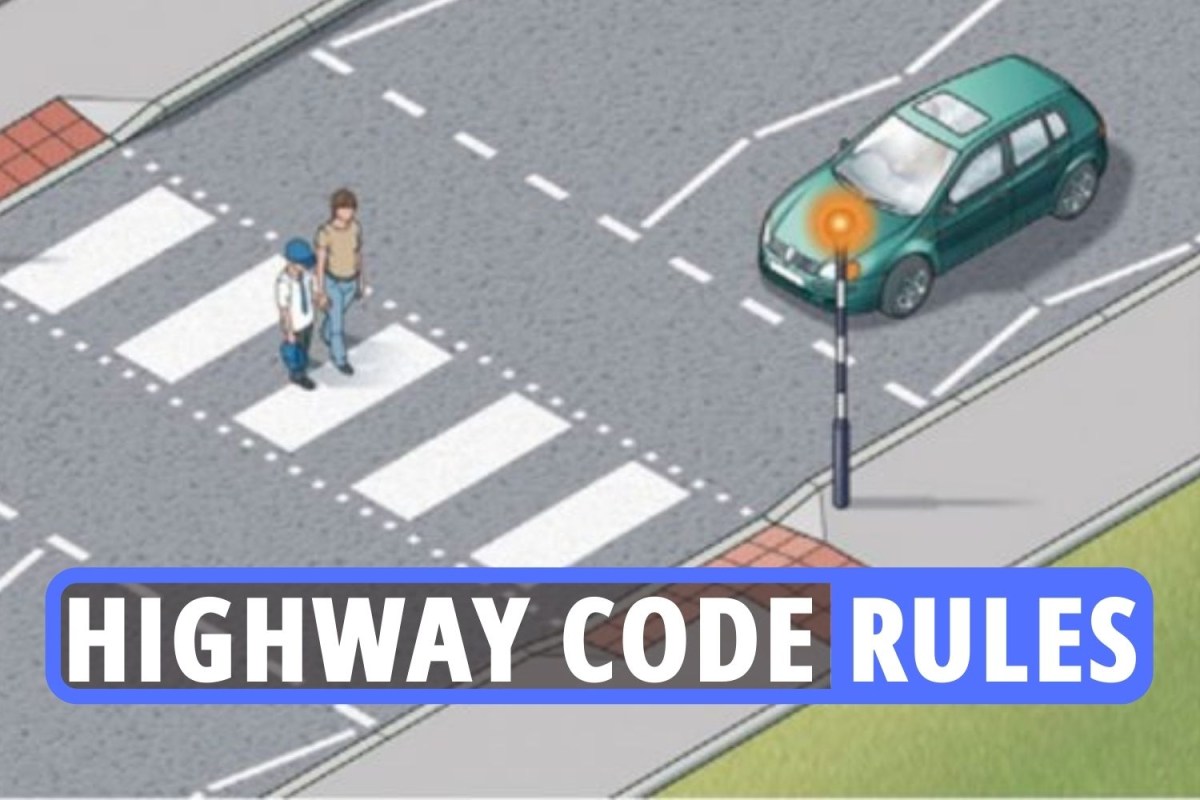 What are the rule changes?

The first change is to the “hierarchy of road users”; a concept that has been brought in to rank those who are at a higher risk in the event of an accident.

The next rule change is aimed at horse riders and cyclists too. If a pedestrian is waiting to cross at a junction and a driver is turning, they must give way to the pedestrian.

Another major change is around the clarity of where cyclists are able to ride on the road. Now, it is acceptable for cyclists to ride in the centre of the road, in some situations.

Next is the Dutch Reach; a safe way of opening your car door from the inside. If you are the driver, you must now reach across your chest with your left arm to open the door rather than using the hand nearest the door.

Finally, mobile phones are not allowed to be used at any point while at the wheel, including when stuck in traffic and when stopping at red lights. Taking photos and videos, scrolling through a playlist and playing games will also be prohibited.

The only exception to these changes is if you need to use your phone to pay for goods at a drive-through or paying for a toll, but only while the car is stationary.

Changes to the Highway Code are due to come into force on 29 January, so it’s important you’re aware of them.