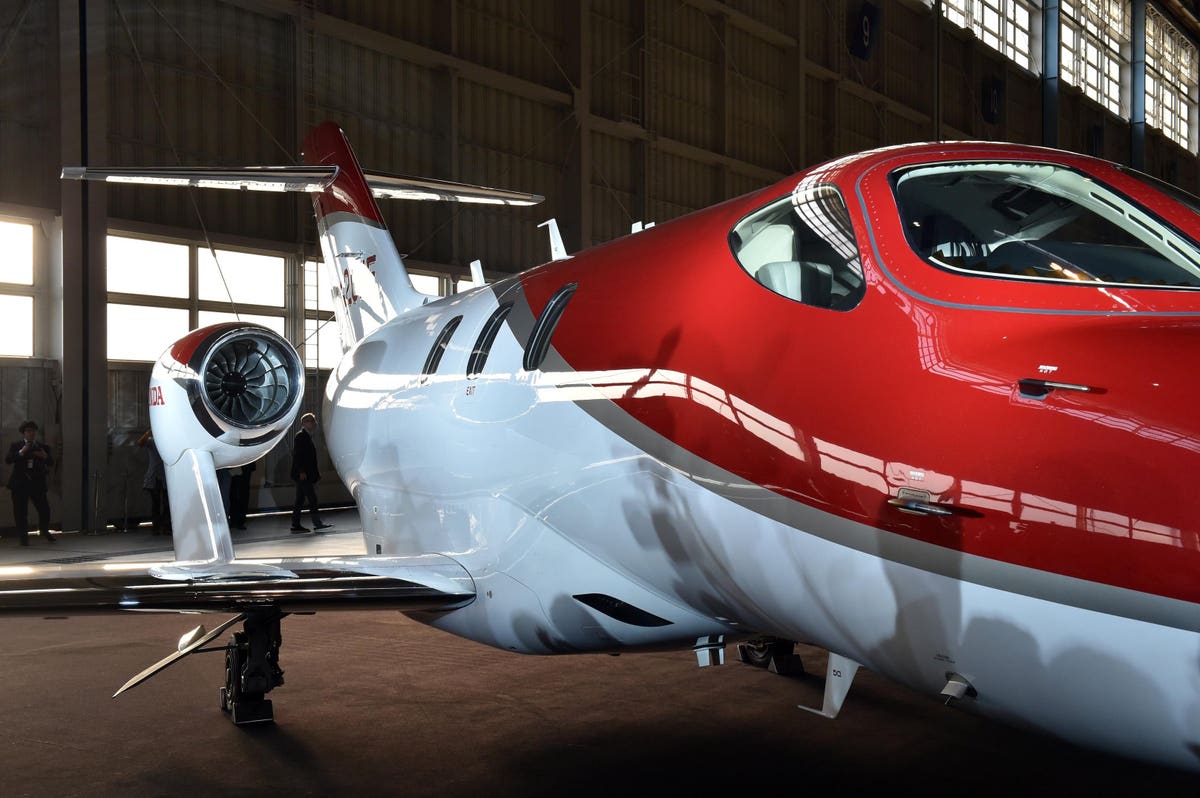 The largest operator of Honda Motor Company’s entry into the private jet market is lambasting the manufacturer in an email sent last week to members of its fractional share program. The letter from Jet It Co-founder and CEO Glenn Gonzalez, first published in Private Jet Card Comparisons, was titled, “The Jet It You Deserve,” and claims that over the past five months the operator had “an average of only 10 aircraft flyable out of 24.”

Gonzalez wrote, “We frankly find all of this, not just disappointing but shocking given that Jet It is Honda Aircraft Company’s largest customer, having spent over $200 million in aircraft, parts, service, and training.”

The CEO told his share owners, “As a minimum we expected the HondaJet to meet an industry standard of 85% availability,” continuing, “I am incredibly disappointed by the uptime of the HondaJet, and the grossly inadequate support,” adding, “For nearly two years we have done our best to shield you from Honda’s ineptitude, but our shield has worn through.”

He says Jet It has incurred over $20 million in extra expenses to charter replacement aircraft when its Honda fleet couldn’t perform missions.

As previously reported in Forbes, Jet It is switching to Embraer’s Phenom 300 for its share program, and the email was sent in advance of setting up sales calls to review the new option.

Feuds between OEMs and customers are not unusual. Airbus and Qatar Airways are currently embroiled in a very loud and public legal battle, although in private aviation, they tend to be more muted. The Qatari national carrier declined to comment when its Qatar Executive unit returned its Gulfstream G500 fleet to the unit of General Dynamics, apparently taking G650ERs instead.

In this case, it’s perhaps more personal. Both Honda’s business jet unit and Jet It are based in Greensboro, North Carolina, and Gonzalez was a regional sales manager with Honda Aircraft Company before launching the fractional provider in 2018.

In a statement to Private Jet Card Comparisons, an OEM spokesperson said, “Honda Aircraft Company has been made aware by a few sources about a message sent by Jet It CEO to the Jet It fractional owners. HACI would like to reconfirm our position regarding the HondaJet aircraft fleet reliability and our solid commitment to support the product.”

She continued, “HACI does not comment on internal operational matters relating to our customers. The HondaJet dispatch reliability remains very high at 99.7%. We work closely with all our customers to assist them to maximize their asset availability, which may be influenced by multiple factors associated with a customer’s operations, such as extended downtimes due to accidents, incidents, pilot, technician availability, maintenance planning, and scheduling, and service center network coordination.”

The spokesperson added, “As the HondaJet fleet continues to grow, we are committed to ensuring that each of our customers around the globe receives the highest quality of service and support, with the supply of parts and factory-trained and certified service technicians available at each of the Authorized Service Center (ASC) locations. With the addition of four new full-service ASCs in the United States and global regions in 2022, we continue to strengthen our service capacity.”

The reference to accidents and incidents may be a dig back at Jet It. Three of its HondaJets were out of service after runway excursions earlier this year, and while there were no injuries, Gonzalez says the accidents were excluded in the availability calculations sent to customers.

Volato CEO Matt Liotta said in a statement, “HACI continues to improve their platform, issuing technology updates and investing in pilot training. With each revision, their aircraft performance and reliability have either met or exceeded our expectations. Our relationship and commitment to this platform are growing stronger. Although there is more work to be done, as an operator that believes in long-term, transparent relationships, product improvement, operational efficiency, and delivering the best customer experience, we have confidence in the HondaJet for the long term.”

Asked to comment about the Jet It email, Michael Winston, Chairman of Jet Token, said, “(HondaJet’s) maintenance schedule is very manageable and has been planned into our operation from the start. And the reliability of the aircraft is on par with or exceeds that of any other light/very light jet in our experience.”

Liotta added in a post on Linkedin, “After publicly excoriating their current OEM, I am sure Embraer will jump at the chance to have Jet It as a customer.”

So far, Jet It hasn’t placed an order with Embraer, although Gonzalez says one is planned. Its initial Phenom 300 fleet will be via the preowned market.

Online comments about the rift have been mixed.

Michael Riegel, a consultant and former Bombardier and Flexjet executive, posted, “Having run a large fleet of light jets I suspect the truth sits somewhere between Jet It and Honda. First, achieving 85% uptime is extremely difficult with business jets. You need the aircraft on a progressive maintenance schedule and enough service centers to provide support, nationwide…Honda don’t have the infrastructure and expertise to provide the necessary level of support, and Jet It either should have known this, or should have found workarounds, by now!”

However, another consultant, Tom Cappelletti posted, “Glenn is the real deal. Shame on HondaJet.”

Rob Hoffman, an Executive Producer for Flying Magazine, added, “This is what happens when you say the quiet part out loud.”

Despite the harsh and public criticism of his former employer, Gonzalez raised eyebrows by confirming Jet It plans to keep part of its HondaJet fleet to expand its on-demand charter business.

While fractional owners get guaranteed availability, Gonzalez noted, “Charter demand is variable. We can turn it off, turn it on.”

Liotta for his part says he expects Volato to surpass Jet It as the largest Honda fleet operator by Q1 of next year, and he is interested in acquiring more of the VLJs. “If Jet It can’t, or won’t, offer reliable HondaJet service, we are happy to welcome their HondaJets into our fleet to provide those owners our excellent service,” he says.