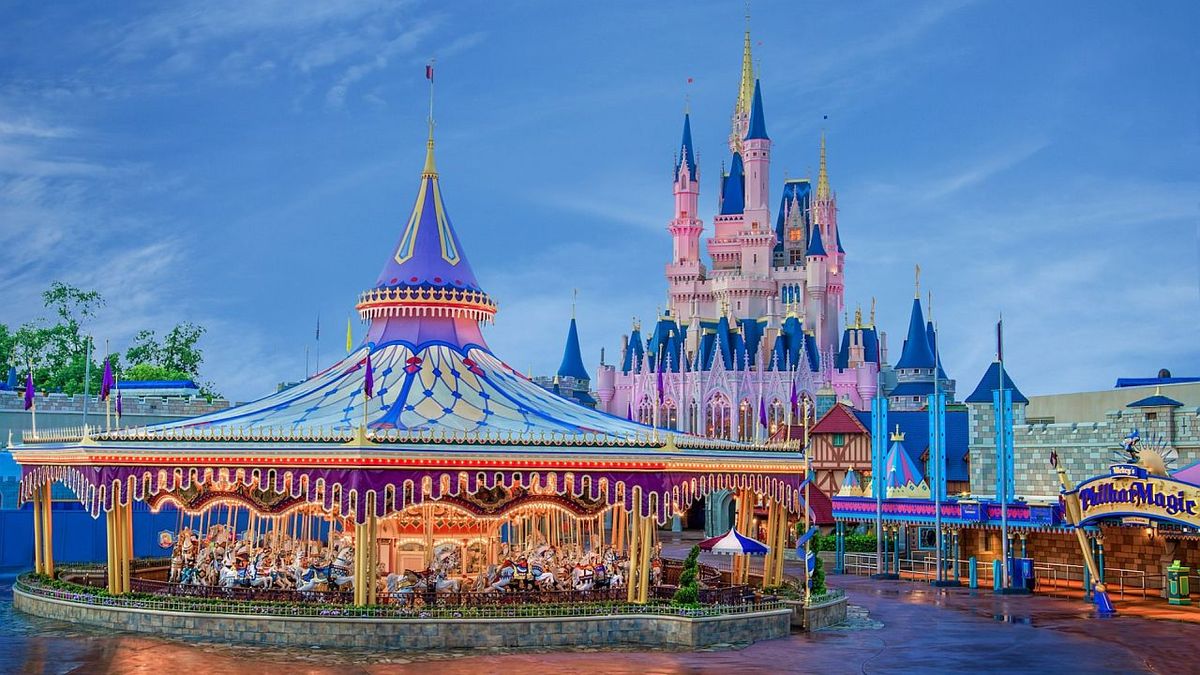 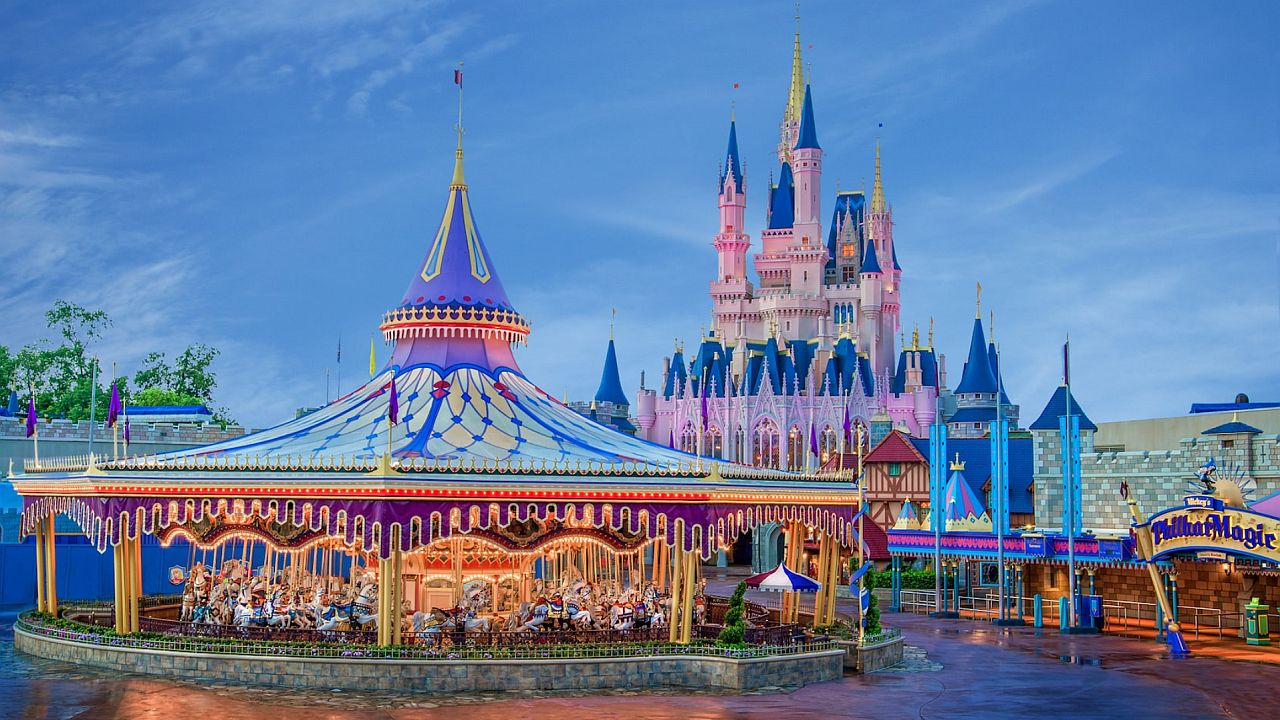 The Christmas season is one of the most popular times for Walt Disney World. Seeing the parks full of decorations and seasonal music changes the vibe of the entire resort, and with lots of people already taking time off from work or school, it’s as good a time as any to go visit, but if you’re considering a quick trip to Disney for your own holiday, you’d better act fast, as the parks are filling up.

This is the case for both standard ticket holders and those booking reservations through their Walt Disney World resort hotel. There is good news for Annual Pass holders as currently all parks are still available for them, but that may start to change the closer we get to Christmas. Both Walt Disney World and Disneyland are currently dealing with lawsuits regarding reservation availability for annual pass holders

Guests who buy Park Hopper tickets can still make it to one of the currently blocked off theme parks if they make a reservation at a park with availability, after 2pm they can hop to another park, including one that otherwise has no available reservations.

While things at Disney World are getting busy, Disneyland Resort still has availability for Christmas at both theme parks. Part of the reason for that is likely the fact that, for the first time, all versions of the Annual Pass, known as the Magic Key there, are blocked out for the Christmas week. This means only regular ticket holders will be able to go in. It could mean that Disneyland ends up a lot less crowded than usual, but we could also see so many people buying tickets that it ends up just as crowded, which is likely the hope from Disney.

With the Walt Disney Company in new hands it will be interesting to see how things change regarding park capacity. A lot of things that were changed to make concessions to the global pandemic have stayed around, ostensibly for good reasons, to keep the parks from getting too crowded so that all guests there have a good experience. It will certainly be interesting to see how this Christmas season looks.

For those that would like to avoid the crowds, the period immediately following the holiday season tends to see a drop in attendance, and reservation calendars indicate there’s currently plenty of space starting on New Year’s Day and going forward. And there’s lots of new attractions planned at Disney World in 2023 and beyond.