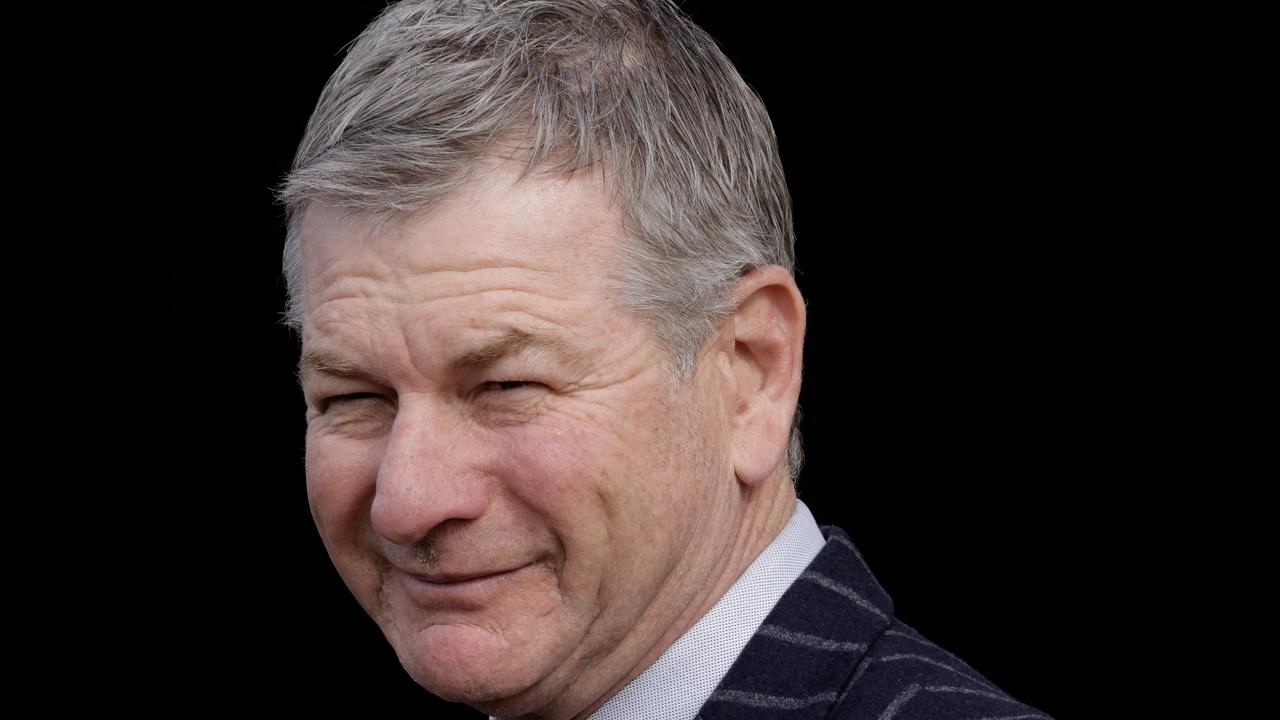 The Form: Complete NSW Racing thoroughbred form, including video replays and all you need to know about every horse, jockey and trainer. Find a winner here!

Dam won the Karrakatta Plate and is a close relation to Samaready. Done enough in her trials to support.

Spelled after contesting the Adrian Knox and ATC Oaks. Wasn’t asked for an effort in the trial. Market will tell the story.

Apprentice Bailey Wheeler has some great rides on the card including a genuine Kosciuszko contender in Le Melody.

Athena Nyx is a filly by Star Turn out of the Karrakatta Plate winner Night War who is herself a half-sister to Samaready. Thus, Joe O’Neill seems to have shopped well given he bought this filly for ‘only’ $90,000 at the Inglis Classic Yearling Sale. Trained by Kris Lees, Athena Nyx looked the part winning a trial at Wyong 13 days ago. Volts, who shares his name with the 1990 Breeders Plate winner, was bred by Peter Moody and picked up for a song ($10,000) at the Gold Coast as a yearling. Has trialled like 900m is his go. Rockbarton pat is a major player.

Pee Dee is trained by Hunter Valley icon Pat Farrell and is out of a sister to Les Bridge’s beloved mare Hot Danish. This son of Outreach has raced four times at Scone and won twice. Drawn nicely today for Reece Jones. Achi Baba is a nine-year-old by Helmet and like him, was once part of the Godolphin string. He has been a very good horse for Grant Marshall who has played his role by placing the chestnut so well throughout. No deviation from that, he looked ready and able to win again. Bob has finished on the podium at almost half of his 22 starts but has only won once.

Mauricently is the ‘system horse’ on the card. What system? First-up out of a Group 1 classic. You would be amazed at how many times it turns up a winner and it doesn’t matter if they win the Oaks or Derby or run last – they just always seem to go well when they resurface. Keen Contributer is a locally trained daughter of the underrated stallion (Contributer of course) and has a record of one won and two placings from six starts here at home. Deepstar is from the Scone stables of Luke Pepper and has race fitness on her side.

Mullamaart is trained at Scone by Nikki Pollack and has the services of the experienced Grant ‘Bucko Buckley to offset the horse’s inexperience and the wide draw. There is probably a backstory that accounts for why he is a five-year-old on debut but he is in good hands with Pollack and the trial here last month was encouraging. Par Five is a son of Pariah who has turned in some decent efforts at all three of his runs so far, none were any better than that first-up second at Port Mac. Boy, is this horse going to love Scone! Neddy could be the value/blowout.

Left Reeling is a John Sargent-trained mare who could easily be in some of those good mares races in Sydney and Melbourne during the spring. Is she a Matriarch Stakes a type? Sarge thought enough of her to start her in the Flight Stakes as a three-year-old and she did beat half the field home. Hot Dancing was scratched from a race at Nowra last Sunday. He is a fit horse and has kind of been racing like a horse looking for a mile. Gold Lunar is trained here and has placed at all four of her Scone/1600m mile missions.

Le Melody will have a lot of eyes on her here from the lucky Kosciuszko slot-holders. Even before whatever she does, she does have that genuine Kosciuszko look about. She was rolled at $1.22 last start after two booming wins but take note, she got her tongue over the bit. Passistas is a Matthew Smith-trained mare who is unbeaten in her two first-up runs and sent out some very positive signs in her trial when an unhurried sixth to Eduardo. Lovemetender is a quality mare on her best day and is trained here.

Barellan Bandit is racing to a peak and this might be the day. He goes rather well at his home track here at Scone and he wasn’t altogether poor in that race at Randwick behind Casino Kid. Bucko knows him and this might be a target race for him – you can see why. Bastida is another one of Sarge’s spring stayers kicking off her campaign after contesting the VRC St Leger at his last outing. Didn’t trial all that well by any stretch but might be being a bit harsh on him. Market the guide. Fanmalia is well placed here at home and will be absolutely charging late.

Terrestar was a $550,000 yearling. Why? For starters she is a three-quarter sister to the mighty Sunlight. The Team Hawkes-trained/Neil Werrett owned three-year-old has trialled like she is going to have a future well beyond country racing but that said, she is on debut and this is a decent enough line-up so it is no slam dunk. Nice horse though. D’Arpano is a rolled-gold Brazen Beau type of filly from the Tracey Bartket stable who is simply a million times better than her CV currently reads. Smart Babe is the blowout. She was a real eye-catcher here on debut and has trialled extremely well.