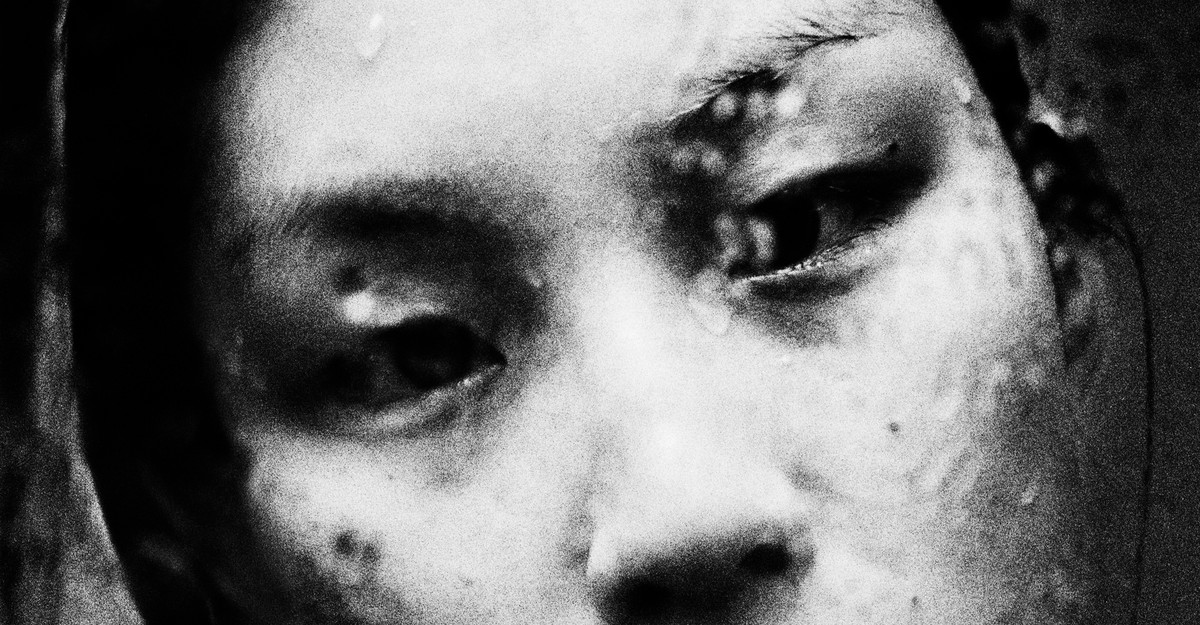 Margaret Atwood came to fiction by way of poetry, as did Michael Ondaatje and Wole Soyinka. In their novels, as in those of the Japanese writer Mieko Kawakami, who wrote songs and poems before turning to fiction, the attention to sensory experience is particularly keen, concise, and meaningful. Kawakami doesn’t just assemble a tactile detail and park it in a scene. Sensation itself drives her scenes, the way the senses can steer a poem. In All the Lovers in the Night, when two work friends ascend to an apartment, their heels clang “out of sync on the steel stairs.” From this specificity, the sonic resonance of it, the reader knows that their visit will involve some kind of unacknowledged disharmony.

It took several novels before Kawakami’s work reached global acclaim in 2020 with the release in English of Breasts and Eggs, co-translated by Sam Bett and David Boyd. Originally published as a novella in 2008, Kawakami later expanded Breasts and Eggs into a two-section novel about working-class women seeking greater autonomy over their bodies and minds. The events that propel the book forward are mostly internal, the uncertain progress of comprehending oneself, or of trusting another person. Readers in various languages had no problem with the lack of a conventional plot. Kawakami’s furious takedown of chauvinism in Japan is eventful enough, and the poetic exactitude of her sentences provides a lively, spiraling sort of momentum. In one scene, a mother and daughter begin cracking actual eggs over their heads to experience the drip of them over their bodies, leaving “the floor puddled with yolk and blobby egg white.”

After the tremendous success of Breasts and Eggs, Kawakami’s English-language publisher, Europa Editions, released a second co-translation from Bett and Boyd of Heaven, about two bullied children, first published in Japan in 2009, and named a finalist this year for the International Booker Prize. All the Lovers in the Night is a new novel, once more a translation from Bett and Boyd. Its protagonist, Fuyuko Irie, is a freelance copy editor who recounts her excruciating years at a small publishing house, where she avoided speaking with any of her co-workers. She has no close friends, and no relatives come to visit. To work up the nerve to leave her apartment, she starts to consume increasing amounts of beer and sake. In this drunken state, she begins to meet in a café with a solitary, older man, Mitsutsuka, who tells her he is a high-school physics teacher. Fuyuko finds pleasure in listening to his teacherly explanations about light and what the human eye perceives in its absence.

It’s clear that these portentous discussions will take on emotional significance for Fuyuko, who relishes her connection to Mitsutsuka, while also recognizing the unlikelihood of a relationship beyond their encounters in the café. “We’d keep meeting up … he would tell me things, same as usual,” Fuyuko predicts. “But then what? These feelings, these awful feelings, what would happen to them?”

How to cope with feelings, the awful intensity of them, is a central question in Kawakami’s novels—why the accrual of something as invisible and refutable as feeling can exert such power over our species. The startling vividness of Kawakami’s images draws the reader deeper into the emotional intensity of the scenes. Narrating in her mid to late 30s, Fuyuko hasn’t had a sexual encounter since high school, when she repeatedly said no to a boy who assaulted her in his room, then insisted that she had been “part of what we did, same as me.” Fuyuko recalls her descent from that boy’s room with a single memory precise as a stanza, the shadows “noticeably thicker … Like being underground.” The encounter brings to mind Shirley Jackson’s Hangsaman, where the assault of the teenage protagonist goes similarly unmentioned through the rest of the novel, compelling the reader to think of it even more.

Fuyuko starts to meet with Mitsutsuka every week. As their mutual trust grows, Fuyuko tells him of her days remaining in bed as a child, dreaming of being a lioness, in which “the grass smells like home … her paws are full of power.” She doesn’t risk vulnerable admissions like this with anyone else, which seems right, though the scenes involving other characters lack vitality in comparison, or perhaps haven’t been conjured with the same level of care that went into the sections with Mitsutsuka.

When Fuyuko reconnects with a now married childhood friend with two kids, I hoped Kawakami would scramble my prediction that this friend would be a quickly sketched stay-at-home wife in a sexless marriage. When two work friends each give Fuyuko a present, I hoped Kawakami would conjure a surprise other than the obvious symbolism of receiving the same generic gift from two of the few people in her life. In instances like these, the novel doesn’t seem as finely honed as Kawakami’s earlier books. The translation, too, sometimes falters into vernacular that seems out of place. Fuyuko’s childhood friend says to her, “I mean, dude, you didn’t come to our reunion.” The choice of dude seems odd here, as do a few other overly Americanized phrases, like kinda and I dunno.

Throughout most of the novel, Bett and Boyd conjure the poet’s sensibility of Kawakami’s prose with great skill, and co-translation is a strange art. It requires a kinetic, triangular process with all kinds of darting between the points of three minds, the author’s and that of the two translators. I’ve co-translated from several languages, and when it goes well, a beautiful intimacy can develop through the give-and-take of choosing words together.

Read: Who you’re reading when you read Haruki Murakami

This third Kawakami co-translation from Bett and Boyd contains ample evidence of a thriving collaboration. Their choices are especially strong in scenes where Fuyuko finds emotional relief in language. One drunk evening, “with a cheek pressed against the floor,” she flips through flyers and various ad books that have accumulated in her mailbox. Her copy-editor mind, even inebriated, spots seven errors, which she can’t help marking with her fingernail, defaulting in her off-hours to the work that has become her only stable identity. There is something delightfully bookish, and true, about her attraction to “a substantial booklet made with good-quality paper.”

The alluring quality of the paper leads Fuyuko to consider the contents, which sets in motion a series of impulses that eventually compel her to leave her apartment. Kawakami has good instincts for creating an air of suspense, although that’s not what sets her novels apart. It’s her ability to make the mere passing of time, choosing to step outside and be alive, seem like an event.

At one point, Fuyuko exits a municipal building and experiences the plaza and larger world in front of her like “a sea without water.” The paradox of a waterless sea gives a vivid sense of Fuyuko’s painful ambivalence about what social risks are worth taking, and what to do with the awful feelings that consume her, whether she remains sealed in her apartment or not.

Kawakami has found a meaningful answer to the question of what to do with feelings. She releases them into novels.