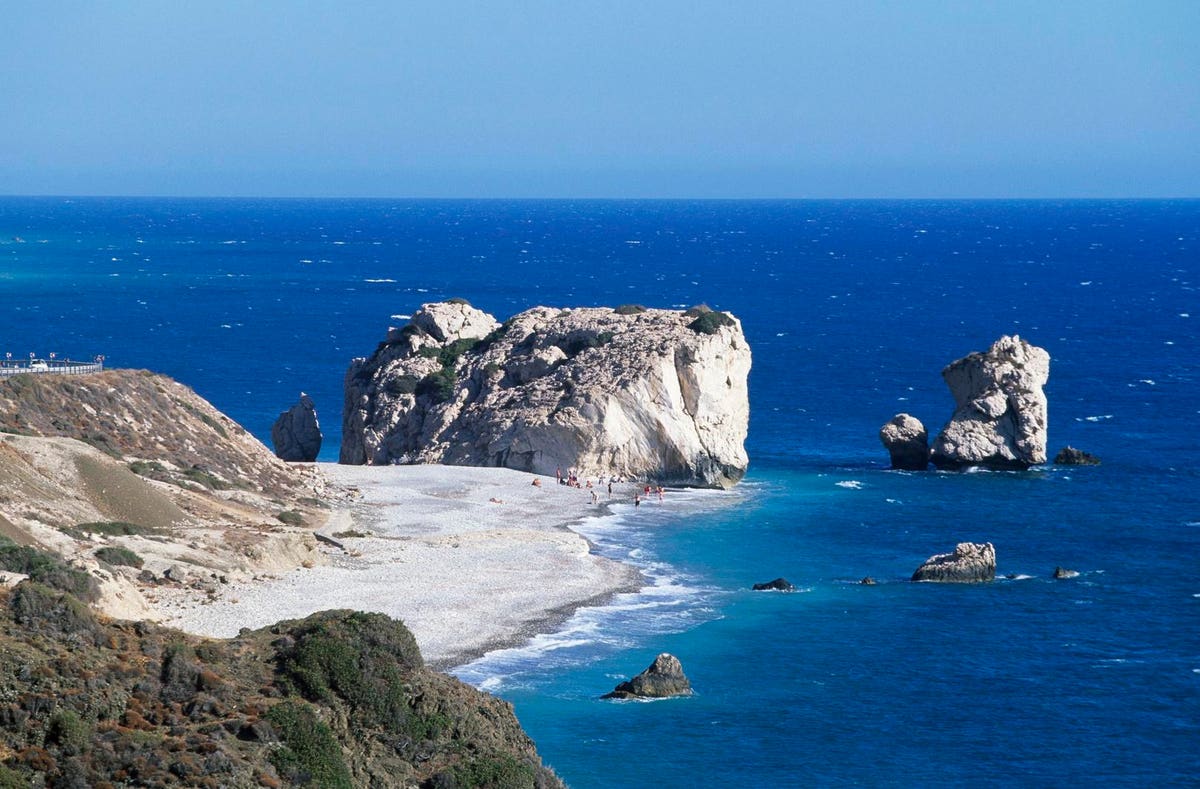 Cyprus has long had the reputation as a resort destination but it has so much more to offer. As the third largest island in the Mediterranean, it has a great mixture of beautiful beaches, nature, history and culture. Its rich cultural heritage spans more than 10,000 years and there are hundreds of archaeological sites throughout the island, representing various historical periods in the island’s evolution.

Some highlights include: the glorious Aphrodite’s Beach and Aphrodite’s rock (Petra tou Romiou) on the southern Cyprus coastline, UNESCO World Heritage sites, the Tomb of the Kings, close to the center of Paphos and the Kourion, featuring a 2500 seat eighth-century BC amphitheatre, as well as the Troodos mountain range in the island’s center, with stunning scenery and off-the-beaten-path places to explore.

An island of innovation

Since joining the European Union in 2004, Cyprus has undergone a significant transformation and over the past ten years, major investments have given parts of the island a cosmopolitan feel. Luxury marinas in Limassol and Ayia Napa, monumental skyscrapers and Europe’s largest integrated casino resort have modernised the landscape.

Alongside this urban transformation, Cyprus is becoming a burgeoning center for business and innovation in Europe, thanks to clever policies. Several government bodies and institutions such as Techisland, the island’s leading non-profit IT organisation, launched over the past 10 years with the aim of supporting Cyprus’ transition into a global technology hub. Like Singapore, Cyprus has become a tourist and business hotspot thanks to innovation and a thriving tech industry.

These initiatives have attracted entrepreneurs (mostly in tech) from all over the world who’ve moved to Cyprus. Ugne Buraciene, CEO of large fintech company payabl, preferred Cyprus over other regional hubs to set up the new headquarters for her company. “Since moving to Cyprus, we have experienced a very supportive ecosystem. In addition, the high standard of living and the welcoming nature of the island has been a multicultural pole of attraction, making it a great place to both live and work for our employees who chose to relocate here,” she says.

It’s not only foreign companies that have driven innovation. A growing number of young local entrepreneurs have started inventive businesses and developed an entrepreneurial culture on the island. Siblings Stylianos and Andria Lambrou are Greek Cypriot entrepreneurs whose Heart Group is contributing in various ways to the development of Cyprus. In an effort to give back to local communities, Heart Group restores historic buildings and transforms them into boutique hotels and rental spaces.

A former historic mansion is now the charming Heart Hotel with 12 beautiful guest rooms. As Mr. Lambrou says he hopes “to enhance Limassol’s image on the world stage while preserving its charm and historic values. It’s a small but important element of our overall strategy to elevate Cyprus as a place to visit, live, and work.”

Limassol, Cyprus’s second largest city, was ranked by TripAdvisor as the 3rd up-and-coming destination in the world and is on Lonely Planet’s 2022 list of “Top 10” places. The coastal city has also been transforming into a major business and technology center since global freight and technology companies moved their headquarters to the vibrant metropole.

And since 2018, Limassol has hosted Reflect Festival, a buzzy, annual tech and entrepreneurial event. Over 5,000 people are expected at the festival’s fifth edition which runs from 19-21 October 2022 to “celebrate the future, tech advancements and the best of innovation.” Among the many speakers at this year’s festival are Niklas Jansen, Co-Founder at Blinkist and investigative reporter Jessikka Aro at the Finnish Broadcasting Company who is an expert on Russia, extremism and information warfare.

Reflect Festival co-founder, with the Lambrou siblings, Dusan Duffek says that “Reflect is the meeting point between Central, Eastern, and Southern Europe, the Middle East and North Africa. I am a strong believer in connecting these three regions as I see the tremendous opportunity at hand given the next shifts in economy.”

George Campanellas, Chief Executive of Invest Cyprus, the national investment promotion authority, adds that “this is an exciting time for Cyprus, with research and innovation witnessing a rapid evolution over the past two years. I cannot think of another place in Europe that matches Cyprus’ passion and support for innovators, start-ups and forward thinkers. As the Reflect Festival demonstrates, for a small island, we certainly have big ambitions.”

For Work and Play

Dr. Nikolas Mastroyiannopoulos, Chief Scientist of the Republic of Cyprus, says the Cypriot government has a clear goal “to globalize Cypriot businesses and promote our island as a regional innovation hub. Innovation is our chance to attract more people from all over the world, which will have positive effects on both the economy and tourism.”

For travellers planning a trip to Cyprus, the best time to visit is spring and autumn, when temperatures are most pleasant on land and in the sea. The four major cities of Nicosia, Paphos, Larnaca and Limassol all have their own charms and offer various historical sights. For a proper beach vacation, visit the beautiful region of Paphos, while nature and hiking enthusiasts can either head to the Troodos Mountains or visit Cyprus’ largest coastal national park, Akamas.