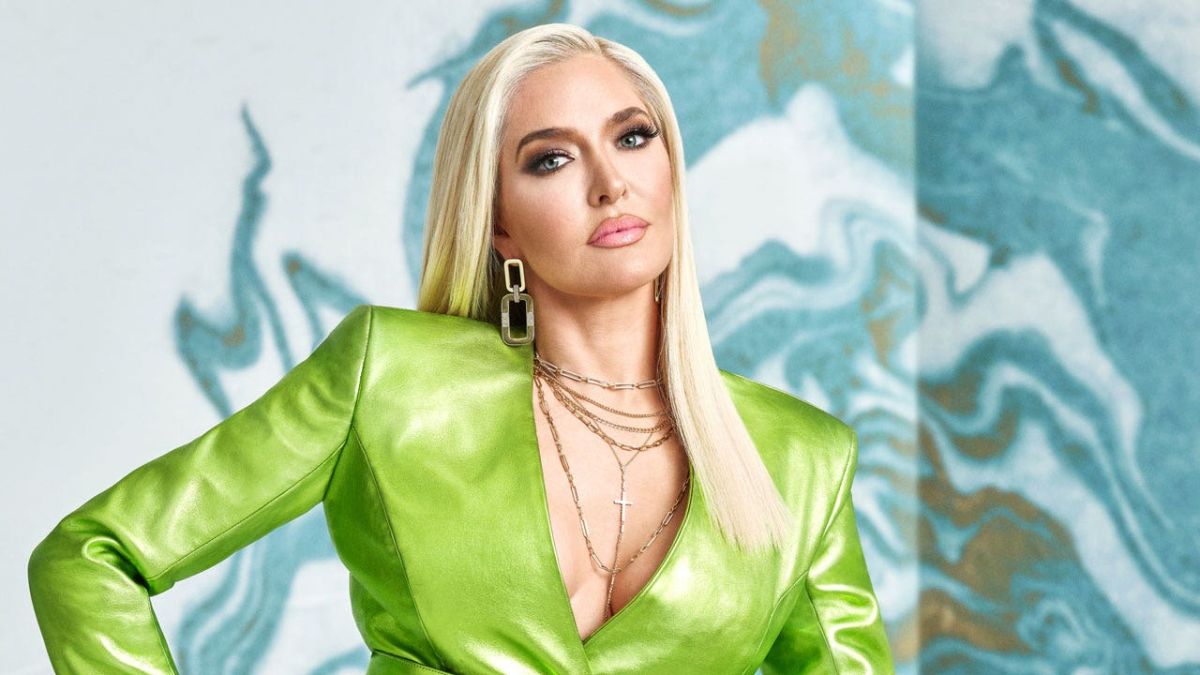 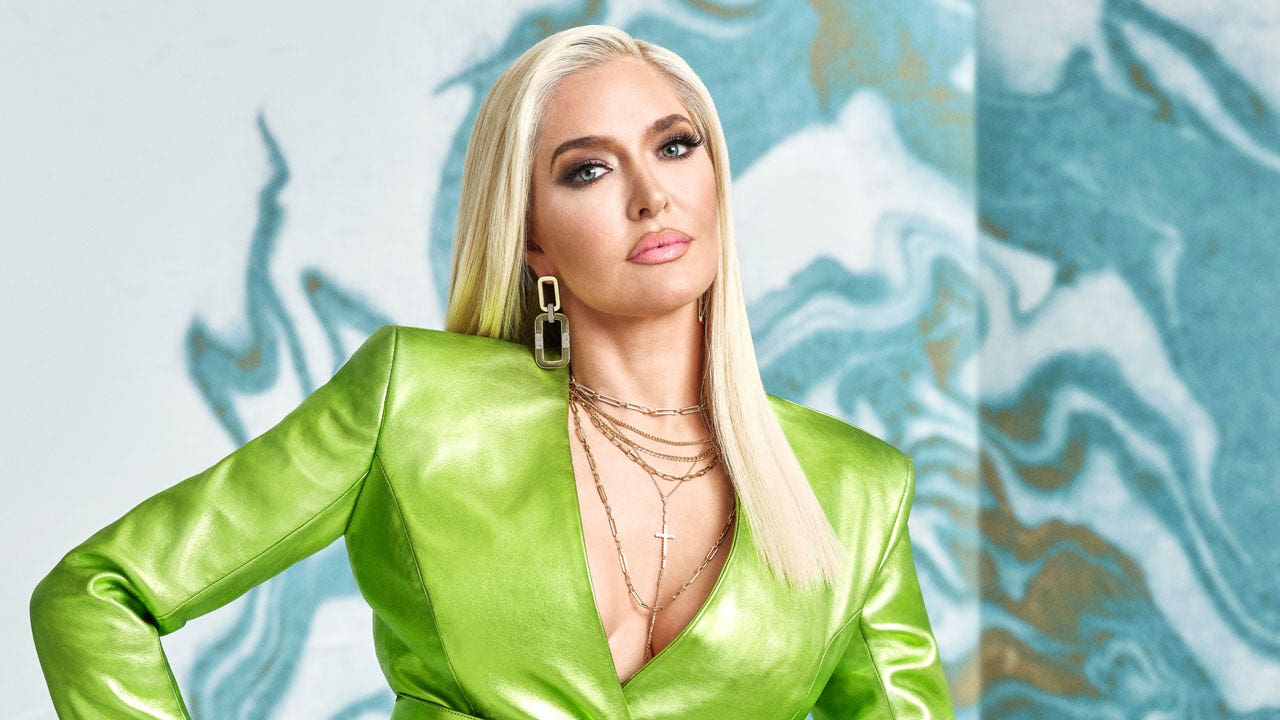 The legal battles continue for those associated with disgraced former attorney Tom Girardi, who has been sued for millions of dollars over the past couple of years for misappropriation of funds. The Los Angeles Times reported on November 10 that Christopher Kamon, the former CFO of Girardi’s law firm, was arrested on charges of allegedly embezzling $10 million, which prosecutors say he spent on real estate and showering an escort with thousands of dollars in gifts. Erika Jayne, who filed for divorce from Girardi in 2020 and has faced her own share of multimillion-dollar lawsuits, certainly seemed to have an opinion on the latest legal moves.

The Real Housewives of Beverly Hills star Erika Jayne has maintained her innocence regarding her knowledge of Tom Girardi’s activity since they were initially accused of embezzling $2 million in funds intended to help the families of the victims of the Lion Air Flight 610 plane crash, which killed 189 people in 2018. She responded to the prosecutor’s findings on Friday by sharing the LA Times article on Twitter.

She proceeded to like a number of comments and posts from others on social media, who pointed toward her innocence about the goings-on of the now-defunct Giardi & Keese law firm. Among the posts that Erika Jayne hit the heart for were:

However, many people pointed out that allegations against Christopher Kamon don’t exonerate the Bravo reality star, with one Twitter user saying it could just mean there’s more than one guilty party:

Another person pointed to Erika Jayne’s fight to keep a set of pricey earrings that are possibly set to be auctioned off with about 200 of her and Tom Girardi’s belongings in order to repay money they owe:

Erika Jayne has been named in several lawsuits, including one by actor Nicolas Cage’s ex, for hundreds of thousands of dollars. There’s also a $5 million civil suit, for which the TV personality has said she’s being extorted. Plus, she got slapped with a $50 million class action suit in July of this year on the way back from a Hawaiian vacation.

The Real Housewives Of Beverly Hills Season 12 wrapped up in October, but fans can catch up with Erika Jayne and the rest of the cast. Episodes are available to revisit by streaming them with a Peacock subscription. See what other shows are coming up soon with our 2022 TV schedule.