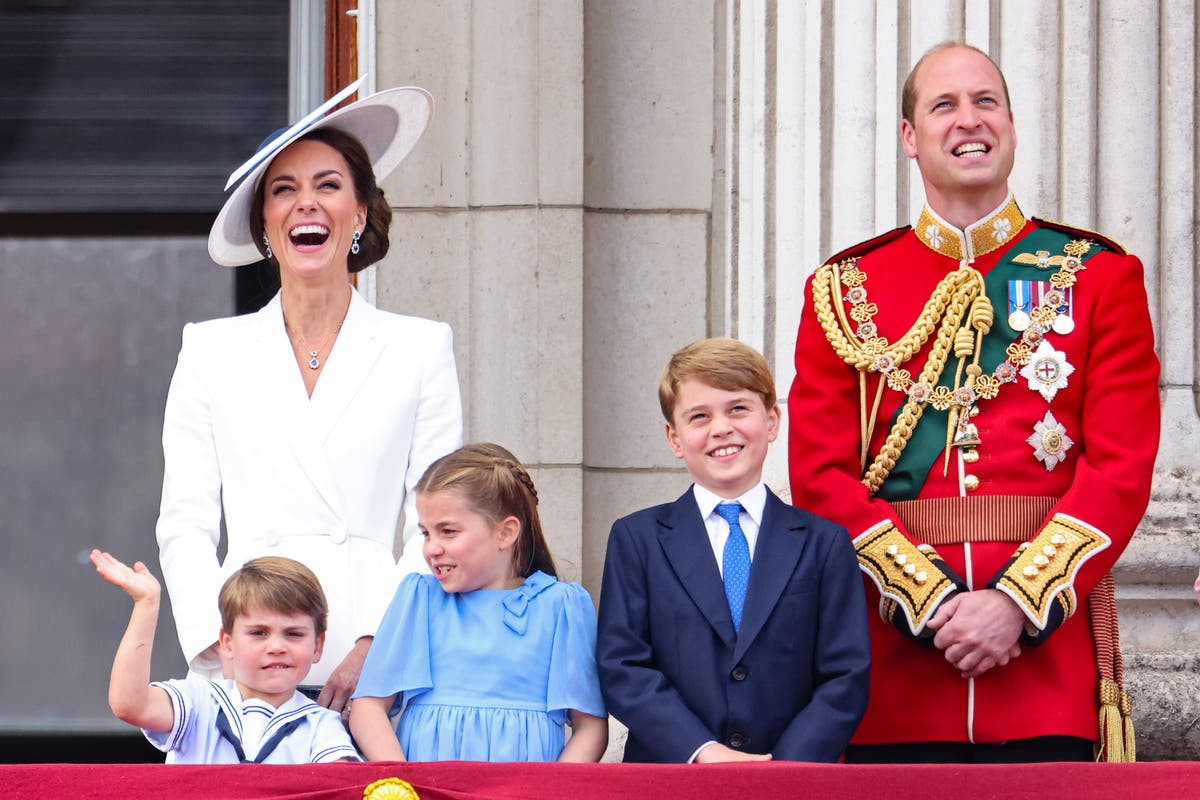 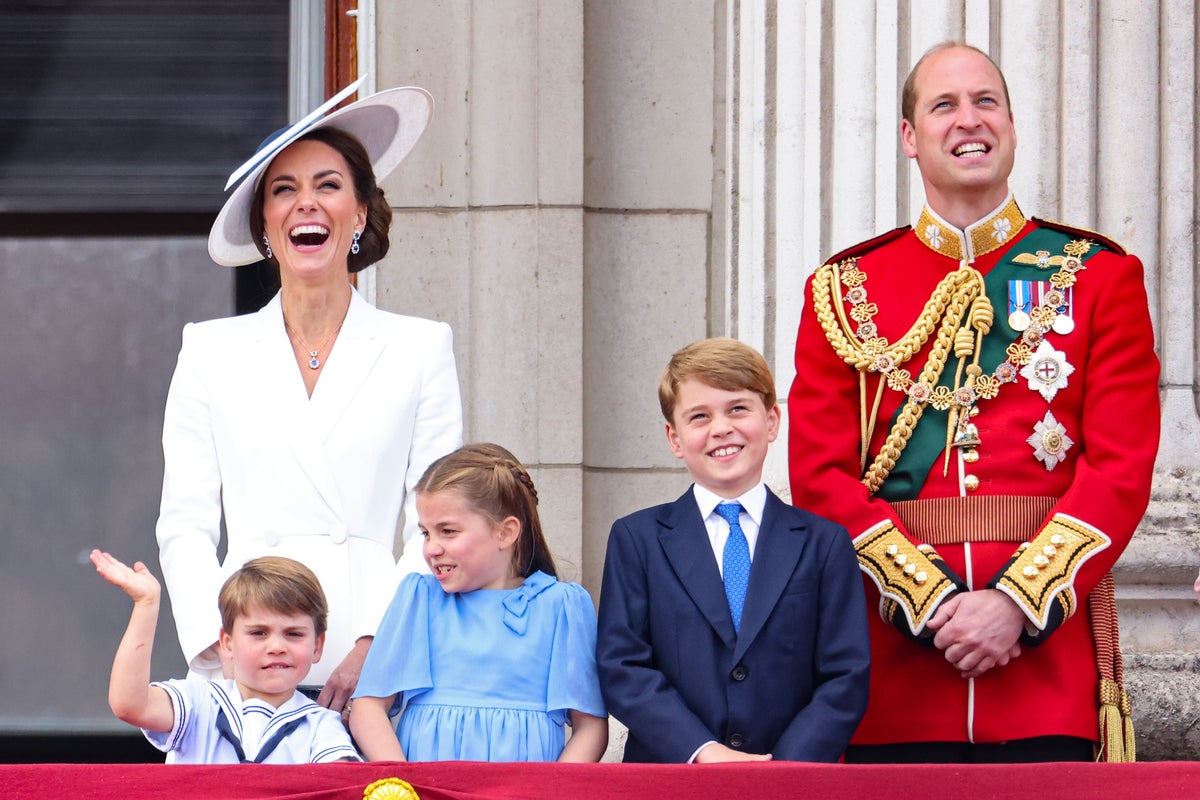 As they’ve been married for more than 10 years, the Prince and Princess of Wales have continued to expand their family.

The couple, who are currently in the United States for the first time in eight years, have also shared sweet memories and details about their family.

In fact, Kate Middleton has often spoken out about her responsibilities as a mother, with the Princess noting earlier this year that she felt “big pressure” when choosing names for her children, which is why it took her and Prince William “ages” to do so.

While Will and Kate already have a few children together, they’ve previously poked fun at the idea of expanding their family. Here are how many children they have and whether they plan on having more.

How many children do William and Kate have?

The royals share three children together, as they welcomed their first child, Prince George, who is now nine, back in 2013.

Two years later, they had their now seven-year-old daughter, Princess Charlotte. In 2018, Kate gave birth to her third child and second son, Prince Louis, who is currently four years old.

Throughout the last year, the couple’s children and their relationship with them have made headlines. For example, Louis went viral in June for his behaviour while sitting in the royal box for the Platinum Jubilee Pageant. His parents poked fun at his antics at the event on Twitter at the time, writing: “We all had an incredible time, especially Louis…”

Kate has also spoken candidly about her mindset when raising her three children. During a 2020 appearance on the Happy Mum, Happy Baby podcast, she reflected on spending time outdoors as a child and noted how important it is that her children do the same, for the sake of their mental health.

Are Kate and William planning on having more children?

Although the couple have not yet revealed if they’re expecting their fourth child anytime soon, they have previously made jokes about having another baby.

While taking a trip to Clitheroe Community Hospital in January, William teased his wife about having more children. When meeting parents Trudi and Alastair Barrie, Kate cradled their newborn daughter, Anastasia, as the baby’s parents and other people in the room looked on.

As a loud “Awww” echoed throughout the room, while Kate was holding the baby, William spoke up and joked: “Don’t give my wife any more ideas!”