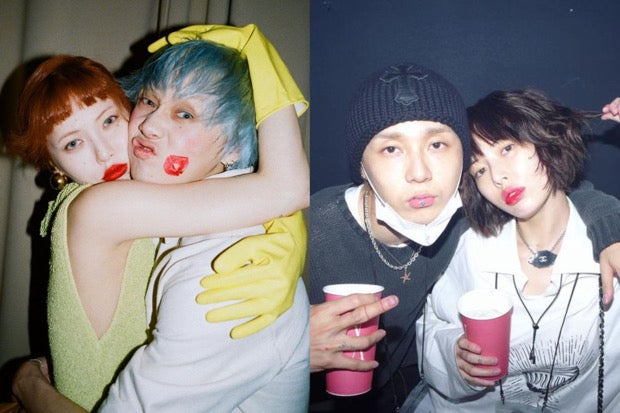 K-pop stars HyunA and DAWN have gone their separate ways as they decided to be just “good friends and colleagues,” nine months after they got engaged.

HyunA announced their breakup through a brief statement released on her Instagram page on Wednesday, Nov. 30.

“We broke up. We decided to remain as good friends and colleagues from now on,” she said as translated by Korean news outlet Soompi.

“Thank you always for your support and for looking over us fondly,” she concluded, addressing their fans.

DAWN has yet to publicly speak up on the split as of this writing.

HyunA and DAWN made their relationship public in 2018, revealing at the time that they had already been dating for two years. They announced their engagement last February by showing their matching rings.