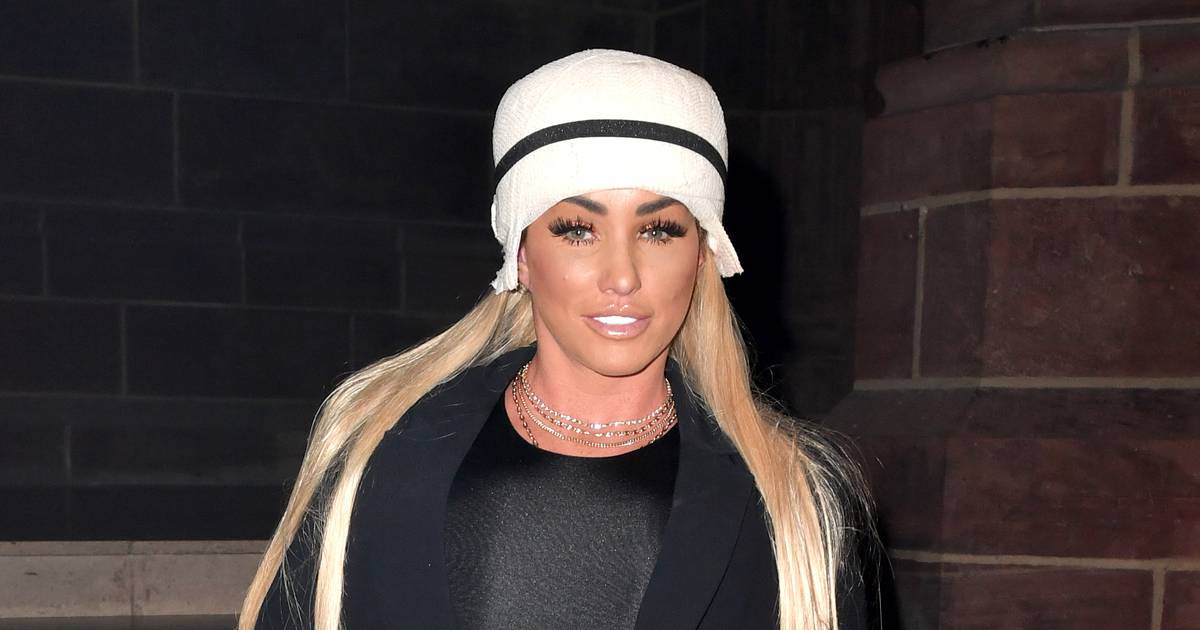 I was buying a bottle of water in Cork train station recently when a man behind the till spoke to me in Irish. He was from Pakistan and learned Irish because he loves languages. We chatted a bit and even exchanged email addresses. On the train later I sent him a message: “Deas bualadh leat ar maidin.”

“Agus leat féin,” he replied as my train approached Portlaoise. The light of autumn slanted across the rooftops and the world seemed beautiful. Such intimacies are delicious.

On another occasion I met a Ukrainian woman in a Dublin bookshop who told me that when she came to Ireland first she would go to the sea every day and walk up and down the beach for hours, crying. She was holding a copy of my new book, and her simple revelation was like a prayer, a song of grief and sorrow. I felt I was being invited into a sacred space as she spoke.

Although life on the road selling a book is not an entire ecstasy. On one occasion in a shopping centre, my books were displayed on a table near the door, and I sat like an unloved Santa Claus for more than an hour trying to attract stragglers. Then two English ladies close by began a pointed conversation in heavy Lancashire accents.

[ Michael Harding: The pubs were closed so, like three wise men, we headed for Bethlehem ]

Nobody I can think of.

He must be a celebrity.

Perhaps is he a celebrity over here?

I’m always nervous when English people talk about “over here”.

Eventually they approached me directly;

“Are you a celebrity?”

I grinned and said, “No I’m just well known.”

If I was devastated I managed to hide it, retaining a dignified silence until the escalator returned us to the ground floor

“Well,” one of them said, “you can’t be that well known, because you don’t have any people queuing for your book.”

“If you were Katie Price,” she continued, “this place would be packed.”

I may have looked confused, because she raised her voice.

“Don’t you know who Katie Price is?”

I confessed I didn’t.

Her jaw dropped, and they withdrew like I might have had fangs among my back teeth, and they went off down the mall towards the exit, casting withering glances back at me.

Sometimes I imagine the people I meet are as precious and marvellous as angels come from elsewhere, souls from other universes that I encounter once and will never meet again.

Like the gentle grey-haired woman I met in Galway recently. I had been in the Clayton Hotel overnight and in the morning decided to wander towards Café Sol on the second floor of the Dunne’s Stores complex, in the hope of a coffee and croissant.

As I walked the pavement a lady of my own age appeared at my side and at the traffic lights she crossed in step with me; clearly we were heading towards the same destination. We passed a sculpture of a gigantic pillow beside the pavement and finally reached the main entrance, where the escalators were not stepped but sloped like hills before us. Together we moved forward, as if on a stairway to heaven, and I felt something angelic resonate from behind her grey eyes and silver hair, and the way she smiled without speaking.

[ Michael Harding: In Creeslough, there will always be 10 stories that remain unfinished ]

“You’re early at the shopping,” I suggested.

“I’m going for a coffee,” she explained.

“Me too,” I replied, excited now that I had met someone mysterious and elegant to idle my time with.

But Dunnes Stores was still closed; the shutters were down. We stood perplexed for a moment until a staff member turned a key and the shutter rose to reveal the pinks and whites and soft cottons of the ladies’ department. It was 8.30am.

“We’re going to Café Sol,” my companion declared, now using the collective “We” that made a couple out of our separate selves.

“Café Sol doesn’t open until 9am,” the staff said.

If I was devastated I managed to hide it, retaining a dignified silence until the escalator returned us to the ground floor, where we parted.

“Well, it was nice to meet you,” she said, shifting a wisp of hair from her eyes, and then she moved away from me, carrying with her all the stories of a lifetime that I would never have a chance to hear.